Skip to content
HomeNewsJapan to reopen to mass tourism from October 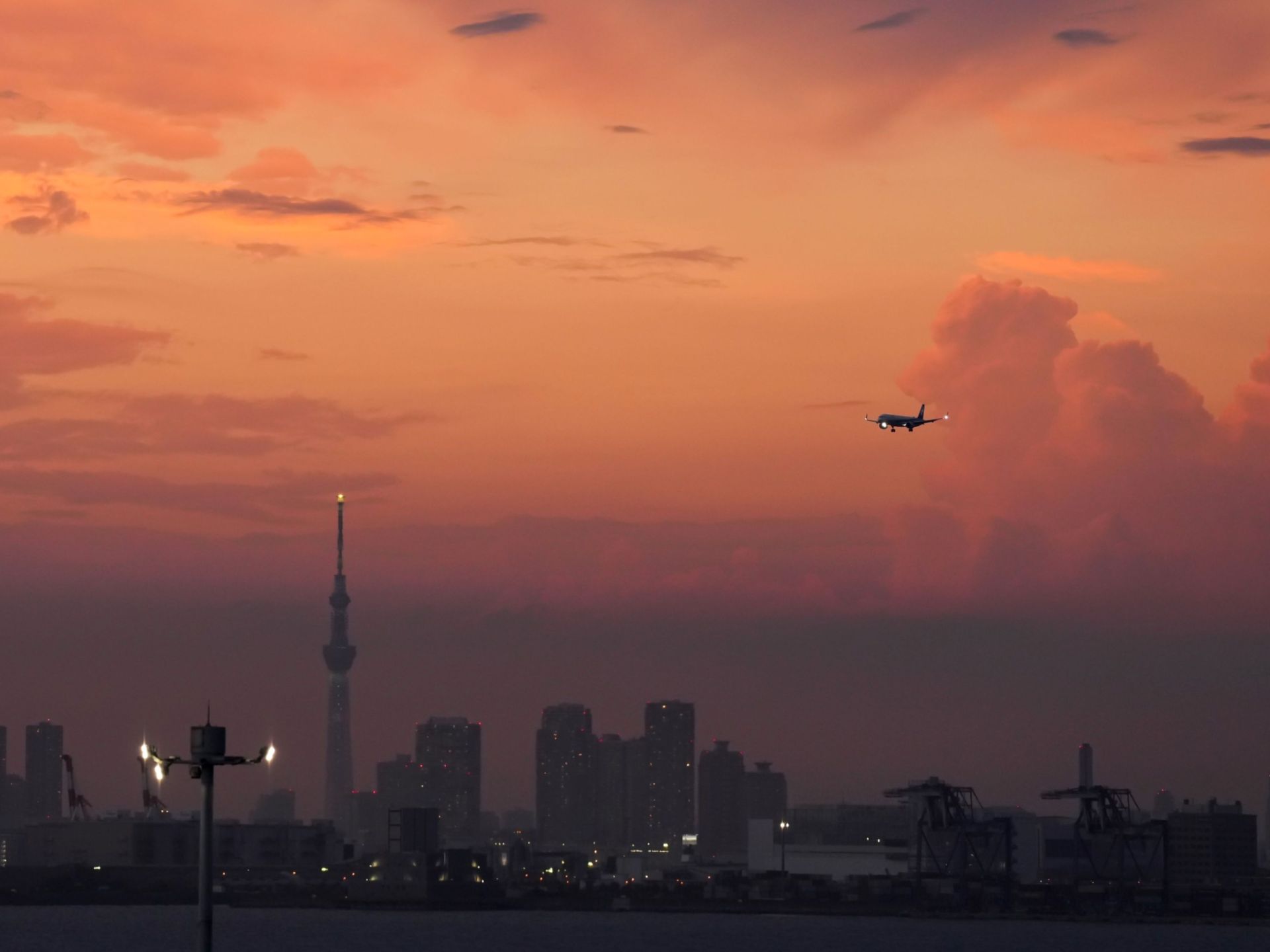 Japan will scrap tough pandemic-related border restrictions from October, paving the way for mass tourism for the first time in two and a half years.

“We are a nation that has flourished through the free flow of people, goods and capital,” Kishida, who is in the United States for the United Nations General Assembly (UNGA), said on Thursday.

“COVID-19, of course, interrupted all of these benefits, but from October 11, Japan will relax border control measures to be on par with the US, as well as resume visa-free travel and individual travel.”

The move marks out Japan as one of the last economies to restart large-scale tourism and travel, with only China yet to announce plans to lift its strict border controls.

Under a partial easing of restrictions in place since June, Japan only allows tourists on packaged tours and has a cap on daily arrivals, currently set at 50,000. Travellers to the country must also apply for a visa.

The strict restrictions have led foreign tourists to largely shun the country, with just about 8,000 international visitors arriving in July, compared with some 3 million during the same month in 2019.

Tourism operators and business groups had called on the government to reopen the borders, warning Japan could be left behind as the rest of the world learns to live with the virus.

Despite its isolation, Japan recorded some of the highest numbers of COVID cases in the world last month, with daily infections topping 250,000, although the country’s cumulative death toll remains among the lowest worldwide.

Gary Bowerman, director of travel and tourism research firm Check-in Asia, said Japan’s reopening would be “a key barometer” of the recovery of travel in the Asia Pacific, which has lagged other parts of the world.

“It is a popular year-round destination, a vital source of travellers for the region and an integral player in the Asia Pacific aviation sector,” Bowerman, whose company is based in Kuala Lumpur, Malaysia, told Al Jazeera.

“The opening is timed for the usually popular  winter season. Like all countries in Asia Pacific, however, pre-pandemic tourism to Japan was heavily influenced by the Chinese outbound market. The pace and scale of an inbound travel recovery will be dependent on how quickly airlines are able to rebuild capacity.”

“There is certainly pent-up demand for travel to Japan, but as with other country reopenings we’ve seen in the region, that demand may not be unleashed immediately,” Bowerman added.

“I think it will be a case of managing expectations in the next few months, but travel flows will start to scale up, both inbound and outbound.”