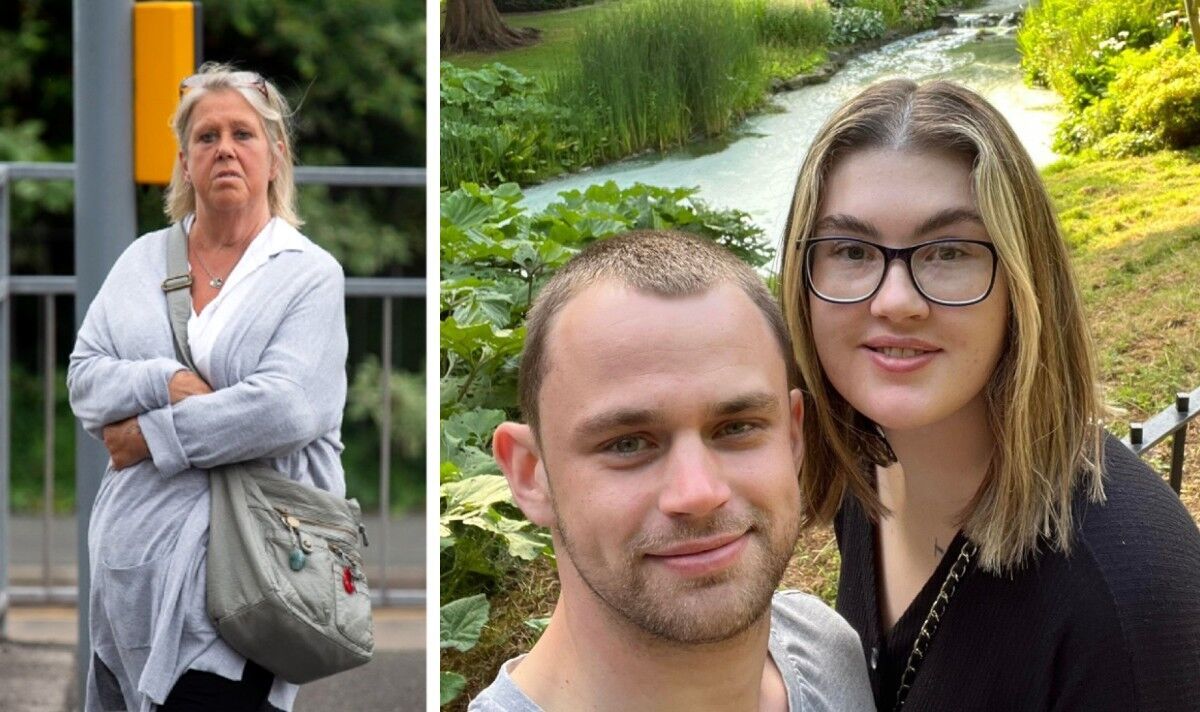 She pleaded guilty to two charges of criminal damage, harassment, and assault at Warrington Magistrates’ Court. Randles, from Neston in Cheshire, punched her son, who works as a Police Constable, in the face and kicked him in the leg. According to the Daily Mail, Randles is claiming to be suffering from “empty nest syndrome”, an overwhelming grief that parents feel when their children move out of home. She accused his partner, Lauren Stocker of “taking him away from her”.

During the confrontation, Randles said: “If I see Lauren I will kill her”.

When Ms Stocker tried to drive away, Randles blocked the way of the car.

Over a six-week period, Randles sent abusive texts to her son, including telling him she wished he had been “aborted”.

She also “emotionally abused” her son, threatening to take her own life if he did not come to see her “immediately”.

Randles has been fined £120, ordered to complete a 12-month community order and has been banned from contacting PC Randles for 18 months.

Prosecutor, Ashleigh Simpson told the court: “The defendant started threatening him that she would take an overdose if he didn’t attend to her needs immediately.

“She did take some tablets and was taken to hospital for checks but was released the same day.

“The complainant says that the defendant did not like the fact that he was in a relationship.

“She stated numerous times that his girlfriend had taken him away from her and her behaviour was escalating all the time.

“When he was out with his girlfriend, the defendant would make out she was going to kill herself.

“On one occasion she showed pictures of a kitchen knife on a step with a message saying: ‘I will kill myself with this.'”

“There were also threats of suicide knowing the effect it would have on the complainant.

“He suffers from anxiety and depression.

“He said he had been recently admitted to hospital which he attributes to stress from the constant communication with the defendant.

“He told her not to contact him numerous times and blocked her number.”

Lawyer Howard Jones, for the defence, said: “Mrs Randles has been struggling in the recent period with her son’s new relationship.

“He was a big support for his mother but he ultimately left the home address and she had difficulty coming to terms with that.

“She obviously felt very isolated and would say that the new girlfriend was preventing him going around and helping with anything.

“She was getting more isolated and depressed and was drinking.”

He added: “A restraining order will be like a bullet to her heart, because that period will include Christmas.”