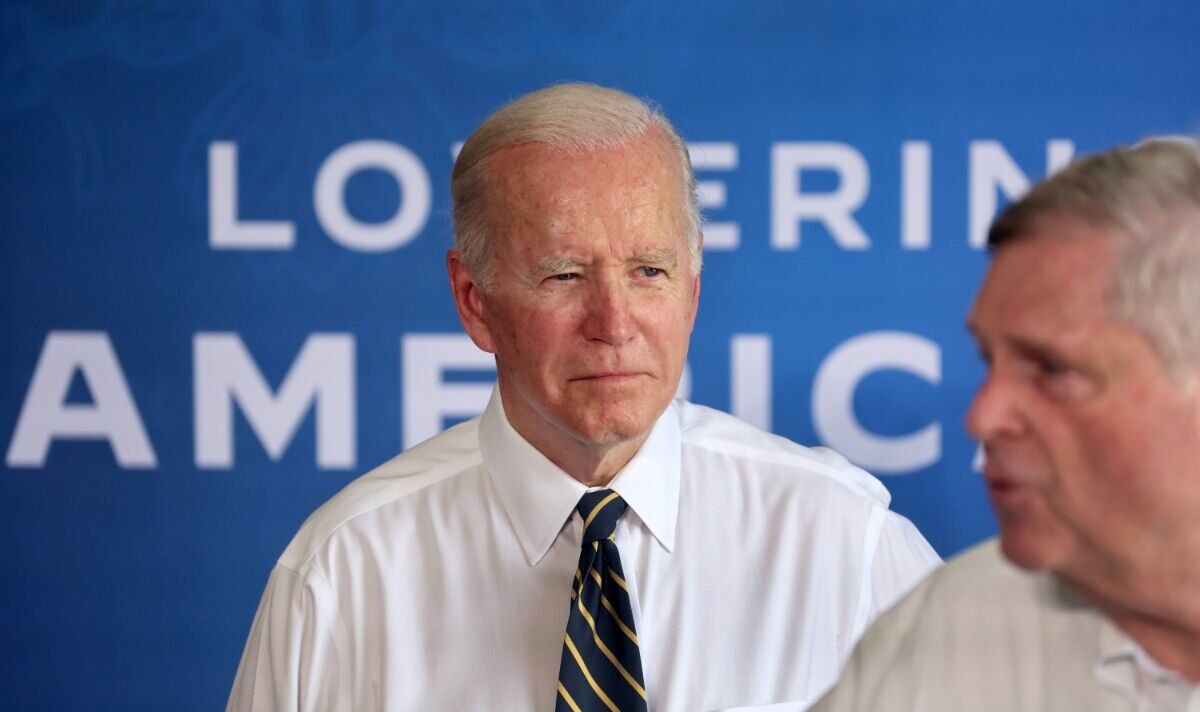 The White House has even drafted an executive order which would enhance the powers given to the Department of Justice to prevent China and other nations from accessing Americans’ personal data, Reuters reports. The proposal, which is thought to be under review by Government agencies in Washington, would also enable the Department of Health and Human Services to prevent federal funding from supporting the transfer of American health data to foreign adversaries.

The move comes just a few years after Donald Trump’s administration failed to ban the social media network TikTok from the States.

According to Statista, Americans made up the largest chunk of TikTok users in January 2022 with approximately 131 million users.

The UK lagged well behind in eleventh place with just 22 million TikTok users.

Mr Trump’s attempt to ban the app, which was developed by ByteDance, came after the 45th President alleged that the data collected by them could be handed over to Beijing.

China and the apps have denied any improper use of US data, according to Reuters.

The courts halted attempts to impose a ban and Mr Trump’s successor in the Oval Office eventually revoked it.

Respective departments in Washington, including the White House and Department of Justice, declined to comment to Reuters.

However, the document seen by the news agency is still thought to be subject to input from agencies and could be altered.

Samm Sacks, a senior fellow at Yale Law School’s Paul Tsai China Center, said: “What’s clear is the Biden administration is grappling with how to address this new risk frontier in the US-China relationship, which is the Chinese government’s access to Americans’ sensitive data.”

An individual familiar with the proposal also told Reuters that the US Attorney General Merrick Garland would be given the authority to review and potentially ban commercial transactions which involve the sale of or access to data.

But this will happen if they are deemed to pose an undue risk to national security.

An excerpt of the proposal also explained how the proposal would instruct the Health Department “to ensure that federal assistance, such as grants and awards, is not supporting the transfer of US persons’ health, health-related or biological data…to entities owned by, controlled by, or subject to the jurisdiction or direction of foreign adversaries”.