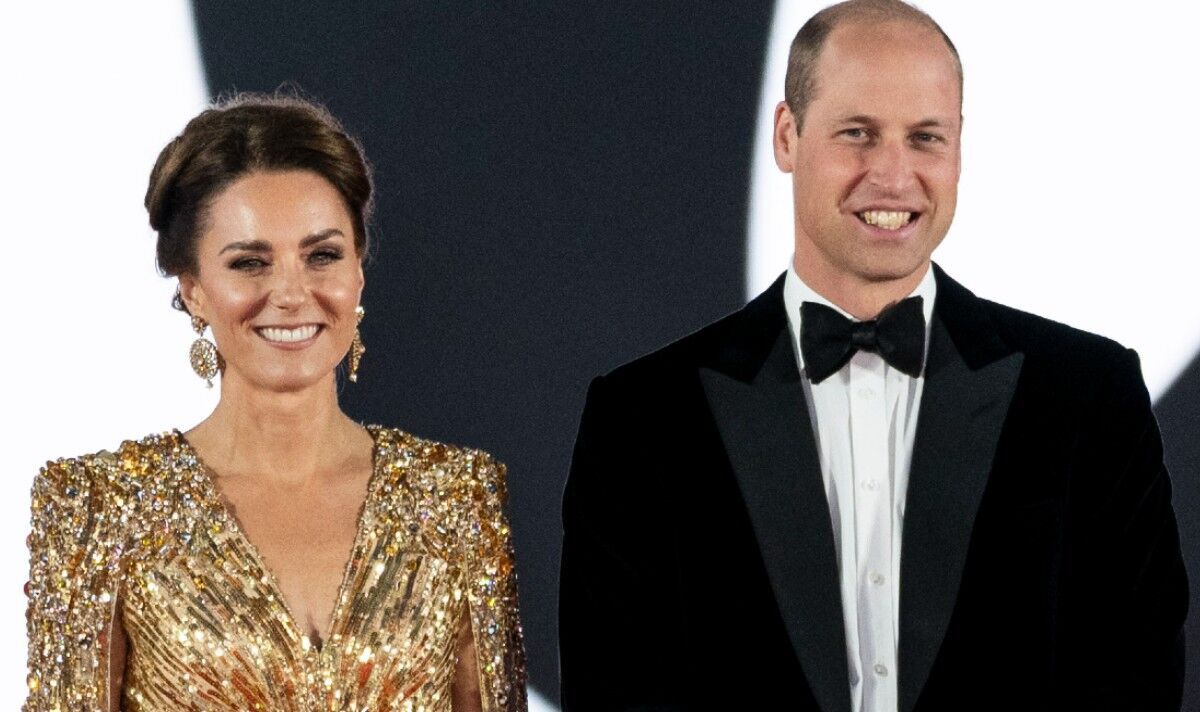 The Duke and Duchess of Cambridge will mingle with the big screen stars at Leicester Square at the Paramount Pictures premiere, in partnership with The Film and TV Charity. The charity works to support those who work behind the scenes of the TV and cinema magic in the UK.

Kate, 40, and Prince William, 39, will be met by the Lord Lieutenant and the CEO of the charity before heading down the red carpet.

They will also greet the new film’s stars, Tom Cruise and Miles Teller.

The Duke and Duchess will have the opportunity to speak with film executives, including director Joe Kosinski.

They will be handed programmes and posies before heading in to view the film itself.

Top Gun: Maverick had its world premiere in late April at CinemaCon, and will be out in UK cinemas at the end of May.

The Duke and Duchess have been known to attend high-profile premieres, including the latest James Bond launch in September 2021.

Kate and William were joined by the Prince of Wales and Camilla, Duchess of Cornwall, at the Royal Albert Hall for the glittered premiere of ‘No Time to Die’.

They previously walked the red carpet for the world premiere of ‘Spectre’, alongside Prince Harry, back in 2015.

Overwhelmed Mr Burns said the heartfelt moment reminded him of when a “son hugs a father”, and conjured up memories of a period in which he was estranged from one of his sons.

Mr Burns said: “I am a grandfather. It felt like a son hugging a father.

“It was the way he hugged me.

“I didn’t expect that, really, to be honest. It was a boost.

“I’ve never felt anything like it in my entire life before and my existence as a human being.”

Grandfather-of-25 Mr Burns added: “I saw Kate and thought, that lady is wonderful.

“She is beautiful and clearly a beautiful person. I was standing with my wife when William came over to the crowd.”