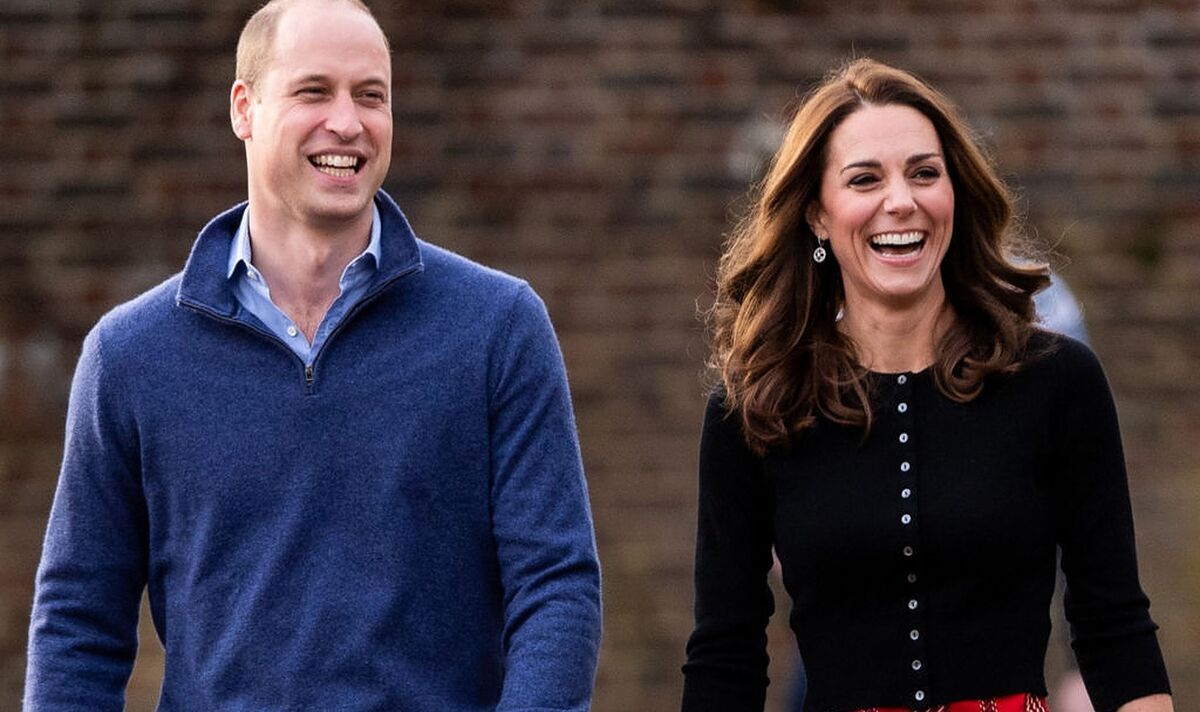 The Duke and Duchess of Cambridge sought to address what had “gone wrong” on their recent Caribbean tour and want to modernise the monarchy and axe bows, curtsies and other “stuffy” royal protocols, reports claim. The Duke and Duchess of Cambridge want to scrap formality – including curtsies and bows – when on duty, states an exclusive report by The Mirror.

A royal source told the publication that they were motivated by the fallout following their Caribbean tour.

The source told The Mirror: “They want to be more approachable, less formal, less stuffy and break away with a lot of the tradition.”

The Sunday Mirror has learned the Prince plans to tear up the rulebook to “move with the times”.

After the couple’s Caribbean tour, William is said to be focused on a streamlined, modern monarchy to ensure its survival.

A source revealed the publication: “When the team arrived back in London the couple had a debrief with aides.

“They went over everything and pinpointed specific things that went wrong and how to improve moving forward.

“The general consensus was that the tour seemed out of date, out of touch, too formal and stuffy.

“So now it’s more ‘Wills and Kate’ instead of the Duke and Duchess of Cambridge… ‘Just call me Wills’ type of thing.

READ MORE: Meghan has ‘nothing to show’ as Queen withdraws