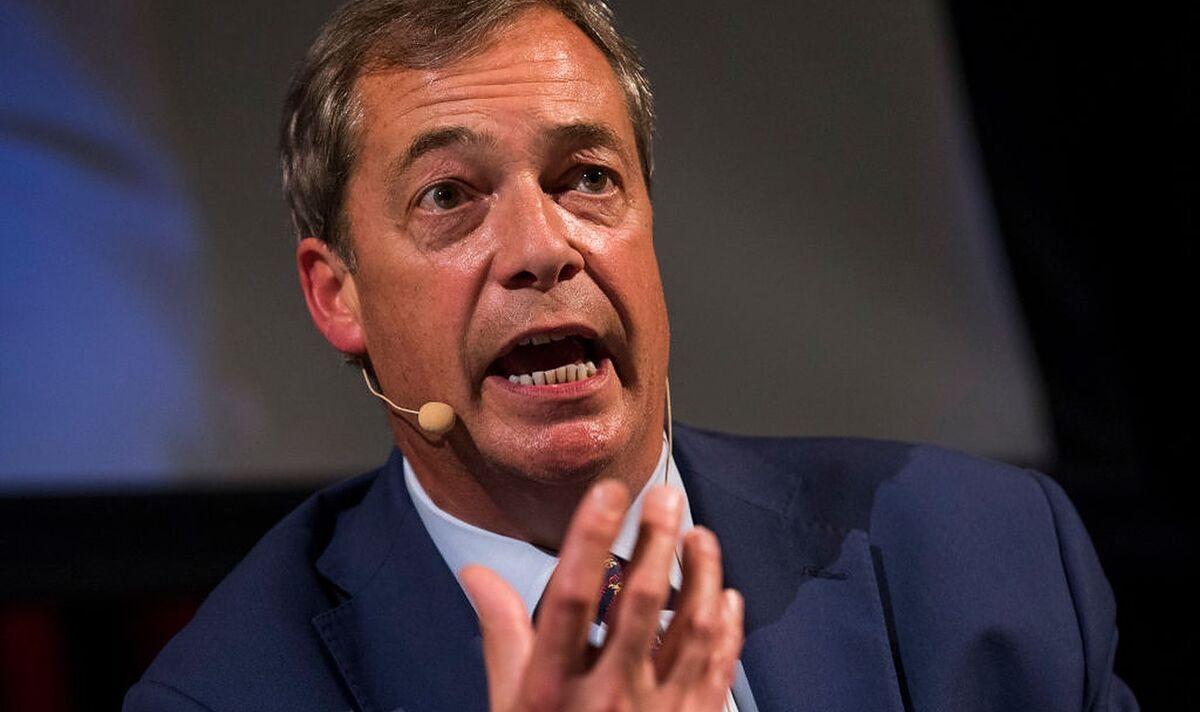 Mr Farage criticized Mayor of London after the city saw six suspected murders in six days. He shared a video of Thomas O’Halloran who was stabbed to death in a shocking attack in West London.

There have been six suspected murders in the capital in six days, including a fatal knife attack on Thomas O’Halloran

Mr Farage tweeted: “This is the man, Thomas O’Halloran, who was stabbed to death in a shocking attack in West London.

“We have seen six murders in four days but @sadiqkhan seems keener on 20mph zones, net zero and fining drivers.”

According to the reports, the 87-year-old died after being stabbed in the chest in Greenford, west London, on Tuesday.

Originally from Ennistymon in Co Clare in the west of Ireland, the pensioner was born into a large family and lived in a cottage on the outskirts of the town.

He is survived by his sister, two brothers, nieces and nephews.

Speaking to LBC, the Mayor of London was asked about the string of stabbings and shootings seen across London in the past week.

Mr Khan said: “I’m afraid this summer we are seeing what we feared which is an increase in violent crime… there are longer daylight hours, school holidays, a heatwave and so forth.

At a meeting in Greenford hosted by Scotland Yard in the aftermath of Mr O’Halloran’s death, one woman said: “Every week there is a new report of someone being stabbed or a schoolchild nearly being abducted.

“We all keep an eye on our children, we all know who our neighbours are and we try to keep ourselves safe, but it is not always possible.”