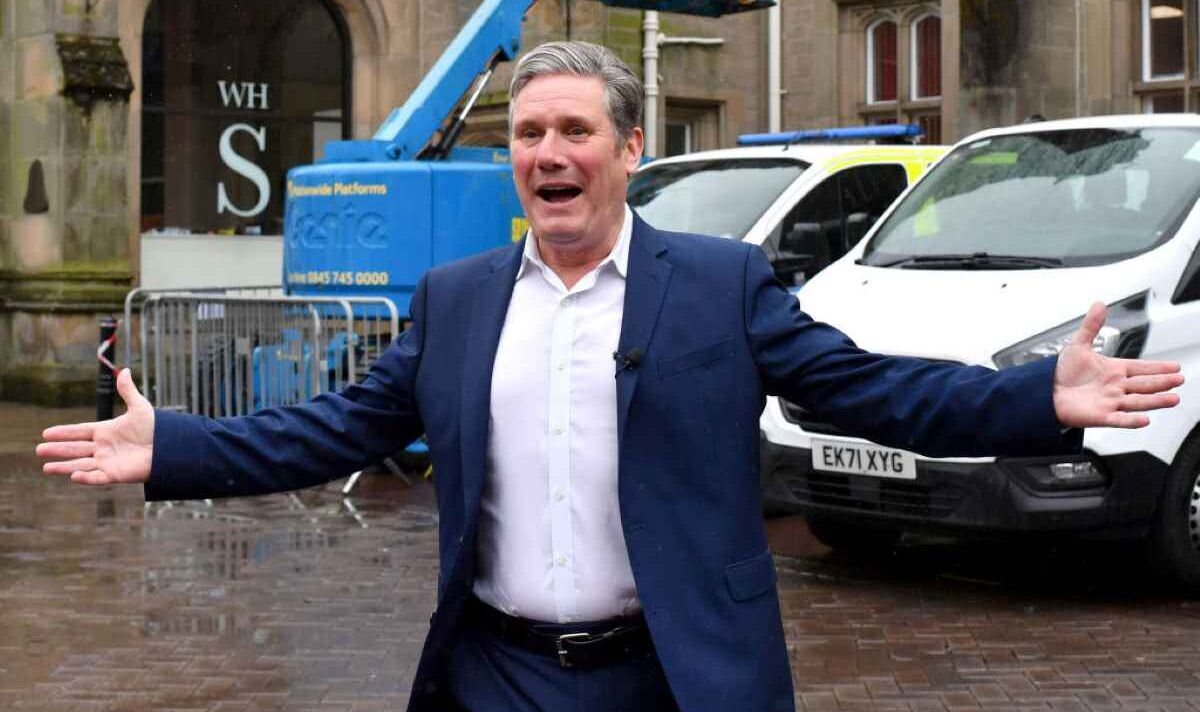 The council seats that were up for election included all London borough councils and all local authorities in Wales and Scotland. The local council elections saw the Conservatives lose hundreds of seats to Labour and the Liberal Democrats. The swathes of seats that changed from blue to red caused Tory MPs in the party’s southern heartlands to openly question Boris Johnson’s leadership.

In London, the Conservatives lost three councils to Labour, including Wandsworth, a council that was symbolic of Margaret Thatcher’s victory, and Westminster, which had been Tory since 1964.

Labour leader Sir Keir Starmer celebrated the victory and during an early-morning visit to Barnet said: “This is a massive turning point for the Labour Party from the depths of 2019.

“We’re back on track now for the general election, showing the hard change that we have done in the last two years. What a difference it has made.

“This is a big turning point for us. We’ve sent a message to the Prime Minister, Britain deserves better.”

The most dramatic swings were the flagship councils of Westminster and Wandsworth, with Mr Cole stating that these councils were always “low-tax bastions of Conservatism since the days of Margaret Thatcher, both fell to Labour”.

However, Labour already represents both of those council boroughs in the House of Commons.

Mr Cole added: “Labour piled up votes in places they didn’t need them but barely made inroads in the vital swing territories that would put Sir Keir in No10.”

The political editor added that “voters have given Boris Johnson a yellow card, but Keir Starmer is behaving like he won the Champions League”.

The Conservatives also lost control of Huntingdonshire for the first time in 46 years.

Labour won Worthing for the first time and also made gains from Southampton to Cumbria while strengthening control in Wales.

The Labour Party also pushed the Conservatives into third place in Scotland.