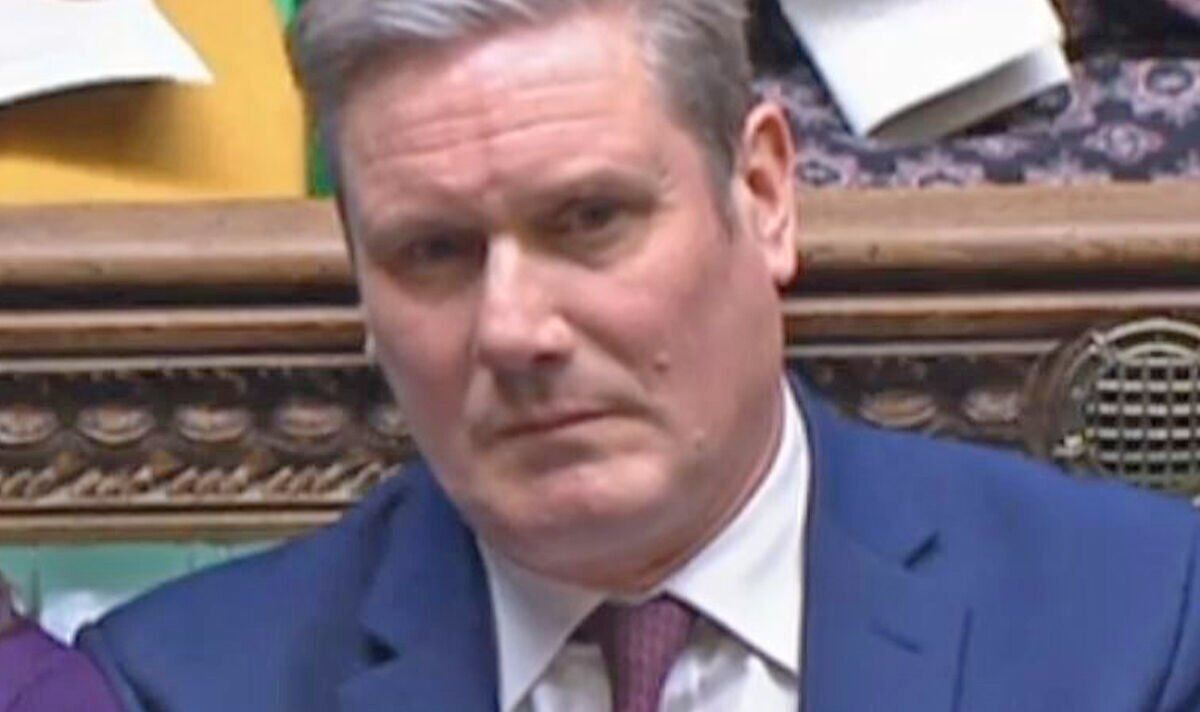 The Labour boss could insist that receiving a fine for breaching Covid restrictions is a resigning offence for party leaders.

The move would allow him to continue calling on Boris Johnson, who was fined last month for a birthday bash in No 10 in June 2020, to step down over partygate while he faces his own beergate probe.

One ally of Sir Keir told the Times: “There’s a clear logic to it.

“It would give him something to say at the despatch box when Johnson raises it.”

It comes as the Labour leader is facing mounting pressure over the beer-and-curry event in Durham in April 2021 being investigated by police for a possible breach of lockdown laws.

Labour insists the food was consumed between work at the gathering, meaning it was within the rules despite the ban on indoor socialising.

But a leaked memo indicated the takeaway had been planned as part of his itinerary for the day of campaigning in the run up to the Hartlepool by-election and no further work was scheduled afterwards.

When asked, the Prime Minister’s official spokesman said: “Again, you wouldn’t expect me to get into commenting on what the leader of the opposition should do.

Brexit Opportunities Minister Jacob Rees-Mogg suggested there was no need the Labour leader to quit if he was fined but hit out at him for spending months obsessing over partygate.

Mr Rees-Mogg told Channel 4’s Andrew Neil Show. “The difficulty for Sir Keir is he said – before any result of any investigation – that the Prime Minister should resign.

“Which sets a rather high standard and I think the issue for him is one of judgment.”

Asked if Sir Keir should quit if he was found to have broken the law, Mr Rees-Mogg said: “I think he should pay a fine and then talk about the issues of great importance to the nation.”

Speaking during a visit to Scotland on Saturday, Sir Keir said he was “confident” he had not broken the rules.

He said: “As I have explained a number of times, I was working in the office, we stopped for something to eat.

“There was no party, no breach of rules, I am confident of that.”