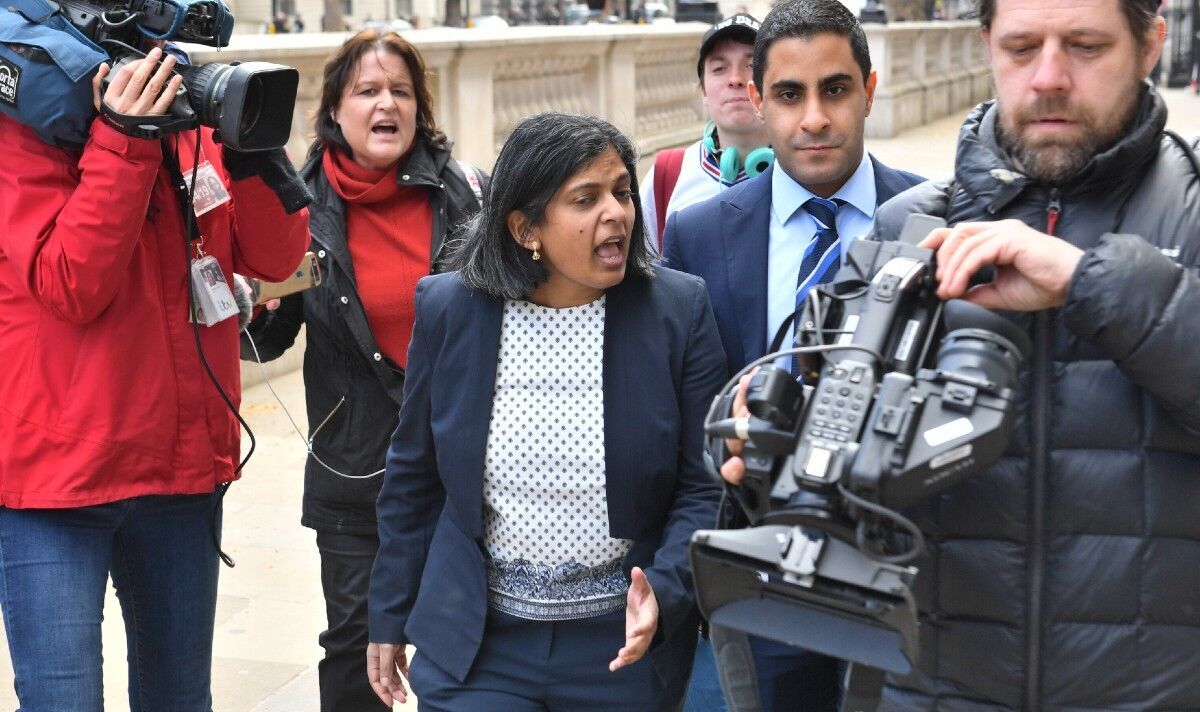 Conservative Party Chairman Jake Berry wrote to Labour leader Sir Keir Starmer to raise “serious concerns” about comments made by Labour MP Rupa Huq at the Labour Party Conference. Speaking about Chancellor Kwasi Kwarteng, Rupa Huq said: “superficially he is a black man”. She added: “He went to Eton I think he went to a very expensive prep school…

“If you hear him on the Today programme, you wouldn’t know he is black”.

“But when you have a little brown guy who, and also the leadership contest I think that I’d say alludes to that, when there was say Suella Braverman, Kemi Badenock, all these people in it.”

She made the comments at an event entitled “What’s next for Labour’s agenda on race?”, which took place on the fringes of the conference in Liverpool.

Mr Katwala added: “I think the Labour Party has to be really careful”.

Mr Berry called on Mr Starmer to “unequivocally condemn” the comments by withdrawing the Labour whip from Ms Huq.

He described the comments as “appalling” and “racist”.

The Labour MP told the BBC her remarks were “unfortunate”.

But Ms Huq told the Guardian she “stands by” her comments and sees no need to apologise.

Mr Kwarteng, who was appointed as Chancellor when Ms Truss became Prime Minister, has made headlines this week after the pound fell to a record low against the dollar following the Conservative Party’s mini-budget last week.