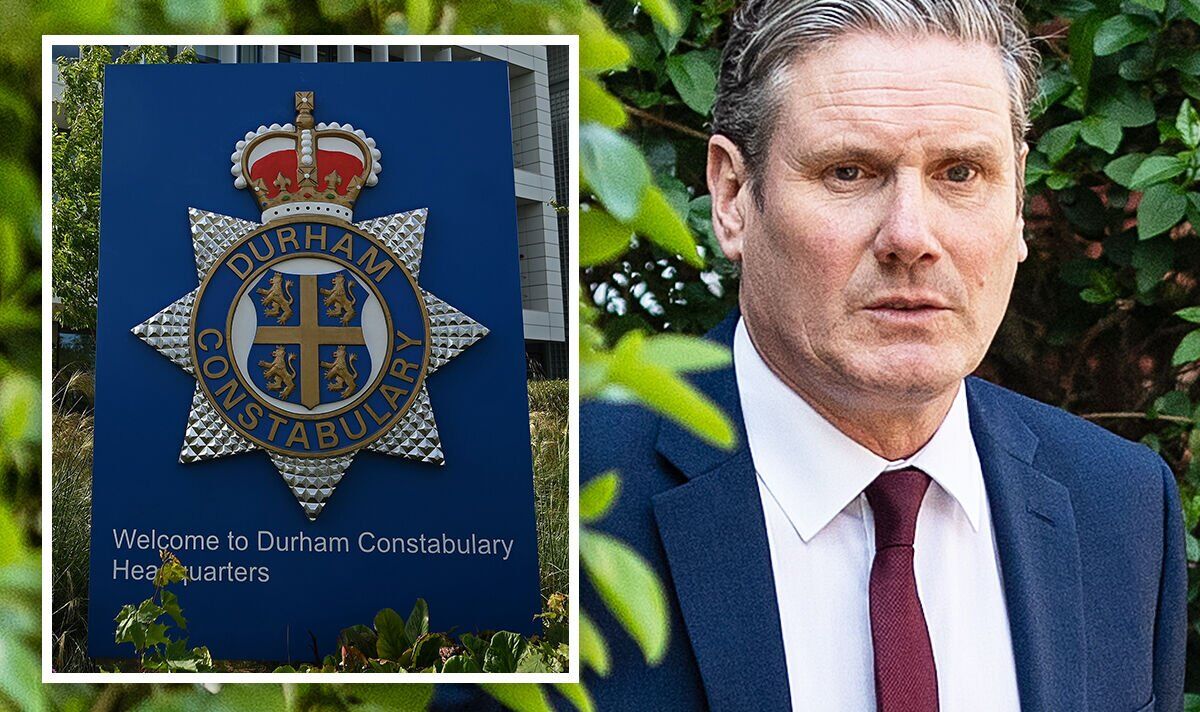 It is thought Durham Constabulary are to look again at whether the Labour leader a gathering in April 2021 was against the law. Sir Keir was filmed drinking a bottle of beer with colleagues in the Durham office of Mary Foy, the local Labour MP, when mixing indoors with those from another household was banned.

He has insisted he followed the rules and the incident was a work event.

The Labour leader says he stopped to have a quick dinner in between working on the local elections.

Durham police originally rejected claims to investigate whether rules were broken by the Labour leader.

However, there has been growing pressure on the force to reconsider after Prime Minister and Chancellor Rishi Sunak were fined for an event inside No10 in which Boris Johnson was presented with a birthday cake.

Conservative MPs say there is little difference between the two events and that if Mr Johnson was fined, the Labour leader should also face a police inquiry.

In the face of growing demands from Tory MPs, police are to now launch a formal investigation.

In recent days it has emerged as many as 30 people could have been present in the office, with a large takeaway curry order having been sent to the office.

The party has also been forced to admit deputy leader Angela Rayner was also in the constituency office, having previously claimed she was not present.

The new revelations raised questions over the accuracy of Labour’s original denial of rule breaking, adding to calls for a police investigation to establish the truth.

“Boris Johnson and Rishi Sunak have broken the law and repeatedly lied to the British public. They must both resign,” he tweeted after the fines were issued.

“The Conservatives are totally unfit to govern. Britain deserves better.”

Even if Durham fines Sir Keir broke the rules, it is unlikely it will issue a fine for the Labour leader after saying repeatedly that it does not issue fixed penalty notices retrospectively.

The force took the same approach when Dominic Cummings breach lockdown laws in April 2020 with his infamous Bernard Castle visit.