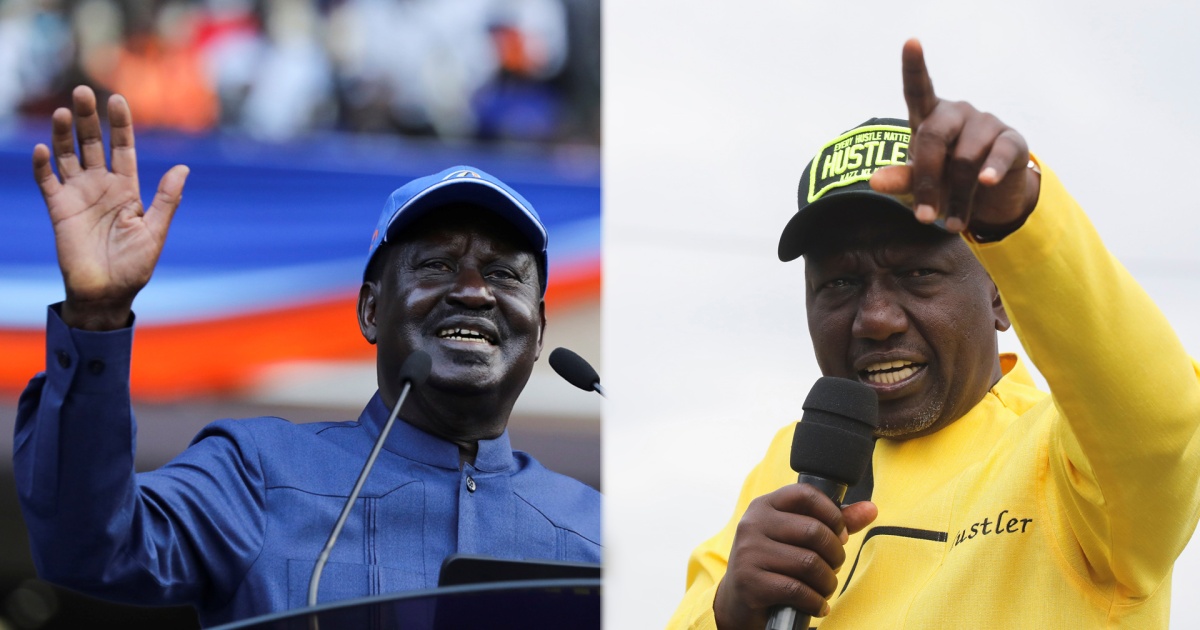 The Kenyan ministers of ICT and the interior have rallied round Meta’s Facebook as the hate speech controversy rages on.

Kenya has no intention of shutting down Facebook, which is owned by Meta, the country’s Information, Communications and Telecommunications (ICT) minister has said after the national cohesion watchdog gave the platform seven days to comply with rules on hate speech or face suspension.

On Friday, the National Cohesion and Integration Commission (NCIC) accused Facebook of contravening Kenya’s constitution and laws for failing to tackle hate speech and incitement on the platform ahead of the August 9 national elections.

“We do not have a plan to shut down any of these platforms,” ICT Minister Joe Mucheru told Reuters on Monday. “Press freedom is one we cherish, whether it is [traditional] media or social media.”

His statement echoed that of Interior Minister Fred Matiangi, who accused the NCIC of making haphazard decisions over the weekend, and vowed that the platform will not be shut down.

“They (NCIC) should have consulted widely because they don’t have the power to shut anybody down. They don’t licence anybody,” Mucheru said.

When it issued its ultimatum, the NCIC said it was consulting with the Communication Authority of Kenya, which regulates the industry, adding that it would recommend suspension of Facebook’s operations if it does not comply.

Meta has taken “extensive steps” to weed out hate speech and inflammatory content, and it is intensifying those efforts ahead of the election, a company spokesperson told Reuters.

Mucheru agreed, adding that the platform has deleted 37,000 hate speech-related posts during the electioneering period.

Some of Kenya’s 45 ethnic groups have targeted each other during violence in past polls, but Mucheru said this election is different and the country is enjoying peace and calm in spite of the heightened political activities.