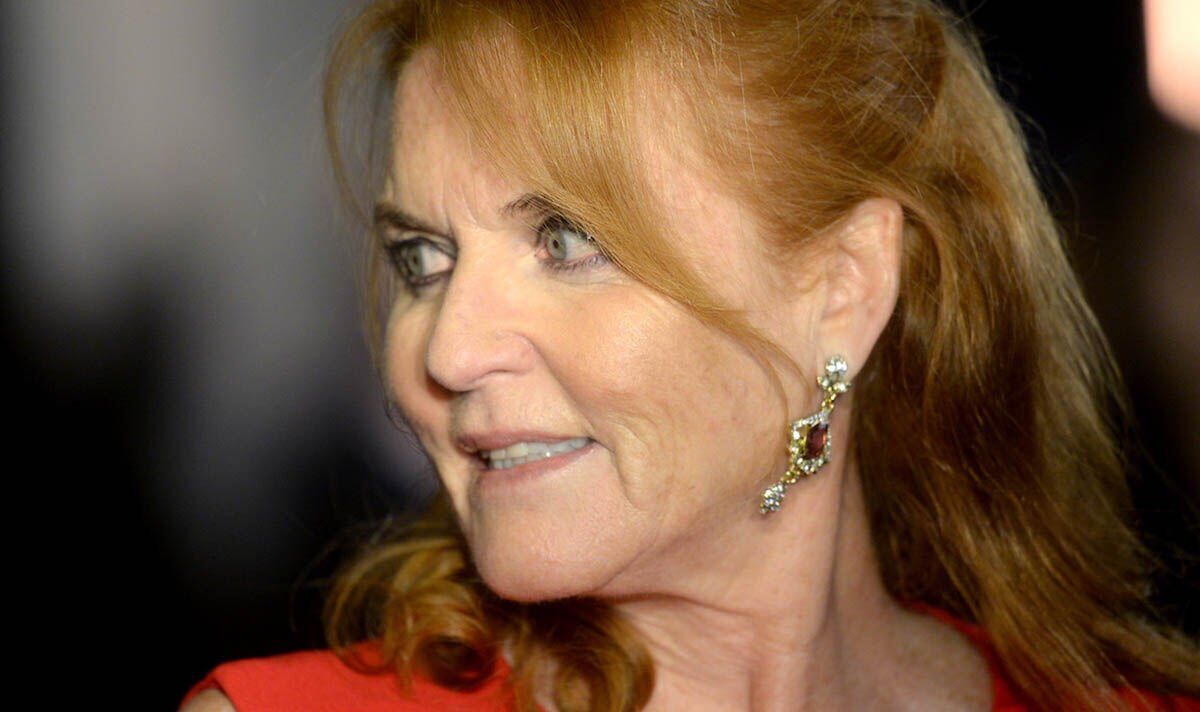 The Duchess of York confessed to having “always felt judged” in her life in a wide-ranging interview. Sarah, also known as Fergie by friends and fans, admitted negative comments do at times have an impact on her.

And, she added, her experience with feeling under scrutiny and “segregated” brought her closer to the LGBTQ+ community.

Fergie told the Metro: “I’ve always felt judged, which is why I support the LGBTQ+ community.

Sarah had previously shown her support to the LGBTQ+ community in August, when she attended the British LGBT Awards.

Speaking about her positive experience during the event, she told the audience: “It’s the first time I haven’t been judged in 35 years.”

In October last year, while attending the Henley Literary Festival, the Duchess opened up about being bullied at school for her red hair.

She said: “To be a redhead is quite difficult.

“I was called every name under the sun at school, but we are strong people.”

Over the past three decades, Sarah became the author of several children’s books and two memoirs.

Last year she also stepped into the world of historical fiction and penned Her Heart For A Compass alongside Scottish romance author Marguerite Kaye.

The book is a fictional account of her great-great-aunt, Lady Margaret Montagu Douglas-Scott, also a redhead.

Speaking about how the character came to life, Fergie said in her most recent interview: “The whole story started 15 years ago, when I wanted to research redheads in my DNA, maybe to find other people in the past who were just like me.

“As I did my research, I found this incredible lady, my great-great-aunt Lady Margaret Montagu Scott.”

Sarah joined the Royal Family in 1986, upon marrying Prince Andrew.

The couple had two daughters – Princess Beatrice and Princess Eugenie – but their union didn’t last and eventually finalised their divorce in 1996.

Nevertheless, Fergie and Andrew brought up their children together and have remained on good terms.

Sarah has often spoken with pride about her family and in particular of her daughters.

Since becoming a grandmother last year, Sarah has also opened up at times about her relationship with Eugenie’s son August and Beatrice’s daughter Sienna, saying she reads to them and that her grandson founds her “hysterically funny”.

August was born on February 9 last year and is the first child of Eugenie and her husband Jack Brooksbank.

The princess has shared multiple pictures of the boy on her Instagram account over the past few months.

On the other hand, Princess Beatrice and her husband Edoardo Mapelli Mozzi have yet to release to the public a snap of their baby Sienna, born on September 18.

In the past, Fergie also opened up about her bond with the Duke of York, saying they are the “happiest divorced couple in the world”.

Moreover, she told the Financial Times last summer she is “lucky enough to be a guest” at the Royal Lodge in Windsor, where Andrew has been living since the early 2000s.