Skip to content
HomeNews‘Labour themselves came up with’ it! Tominey slams Rwanda criticism on BBC QT 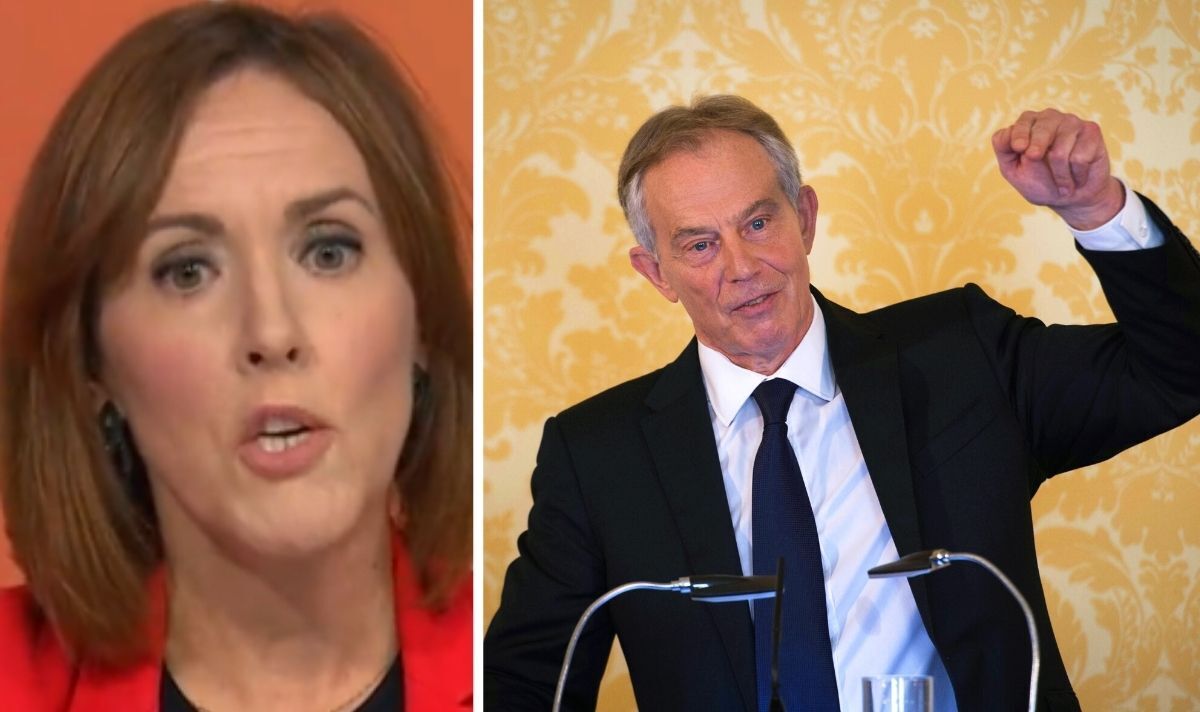 Speaking on BBC’s Question Time, The Daily Telegraph’s associate editor branded the conversation around illegal immigration a “toxified debate” on which people are “afraid” to voice their opinoins, however valid they might be. She said that because of Brexit, people are labelled “a racist or a bigot” for supporting the Rwanda deal and the conversation around immigration quickly gets dragged into a “language problem”.

Ms Tominey said: “The trouble with this is it has become a really toxified debate. Labour themselves came up with a scheme to process asylum seekers outside of the EU in 2003 and it was criticised by Human Rights Watch and other organisations.

“Successive governments have found it difficult to put the immigration genie back in the bottle.

“And so in the debate about it, because people are afraid, because of Brexit, about expressing a concern about illegal, uncontrolled immigration and then being branded a racist or a bigot, we then can’t really speak about this without being fearful of our language.

“And there is also a perfectly valid question that people are asking which is why people don’t think they can seek the safe haven they need in France.

She added: “If somebody is in France and they aren’t being persecuted, and then they are being exploited to be put on a barely inflated raft and sent into one of the world’s busiest shipping lanes, simply to come to the UK when they already would have been safe in Calais, that is a point of consternation for people.

The Labour scheme that Ms Tominey referenced was proposed by then-home secretary David Blunkett in 2003 under Tony Blair.

The scheme was brought up during Prime Minister’s Questions last week by Boris Johnson, who said he was “slightly taken aback” by the criticism of the Rwanda policy.

In words eerily similar to Mr Johnson’s, then-Prime Minister Tony Blair said at the time: “I honestly cannot understand the objection to seeing whether it is possible, if people are going to make asylum claims and begin their asylum journey close to the country of origin, to try to process some of those claims there.”

The plan was eventually scrapped by the UK following a report by the Foreign and Commonwealth office that concluded it was no longer pursuing foreign processing centres.

It said: “There was little support [amongst EU member states, third countries and international organisations] for our proposals for transit processing centres which would involve governments sending asylum seekers to centres in third countries in order to have their asylum claims processed.”