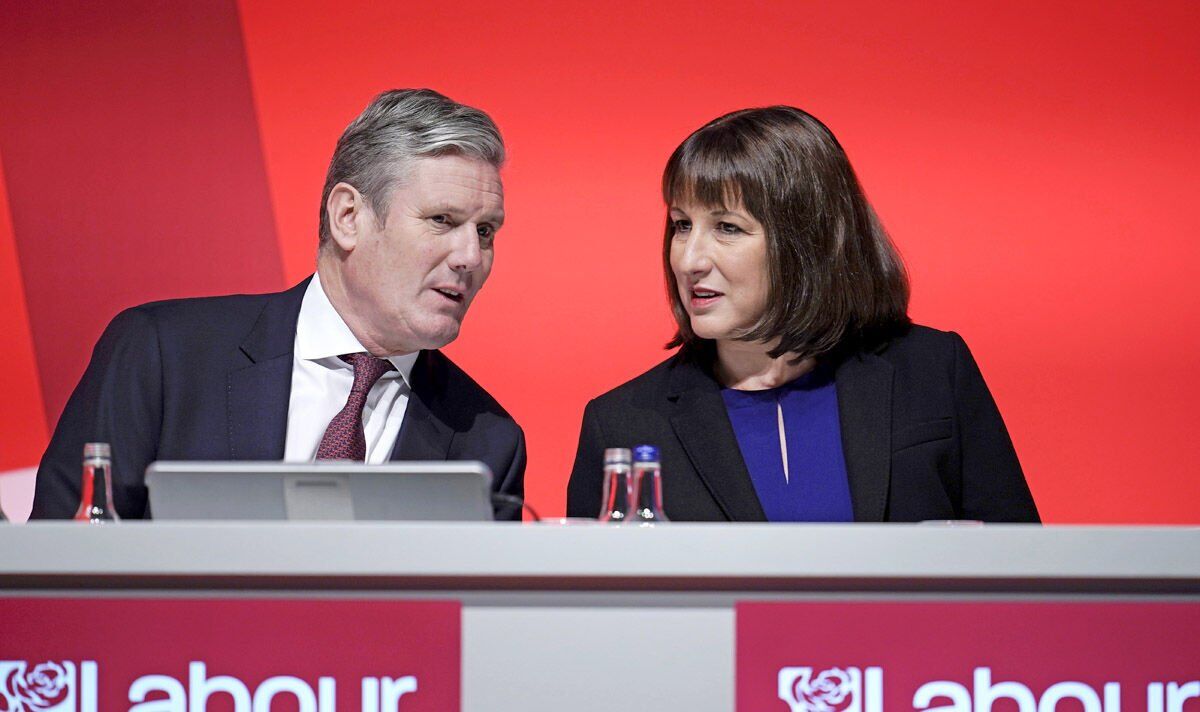 “And more than £50 billion piled onto the national debt every single year, because of their reckless decision to put all the costs onto borrowing.

“They didn’t just break their own fiscal rules for the tenth time in twelve years. In one go, they borrowed more than in any budget since 1972, with inflation already high, and interest rates already rising.”

She added: “I dare any tory MP to tell a nurse or care worker to their face that what this country needs is bigger bonuses for bankers.”

This, she said, would be a “genuine living wage”.

The Shadow Chancellor also said the party would introduce a National Wealth Fund to invest in green projects which will benefit the public.

Ms Reeves criticised the Conservative Party for their latest economic policies, saying: “On Friday, the Chancellor had an opportunity to set out a serious response to the cost-of-living crisis. And he failed.

“What did we get instead? A tax cut for the wealthiest one percent. Increased bankers’ bonuses.