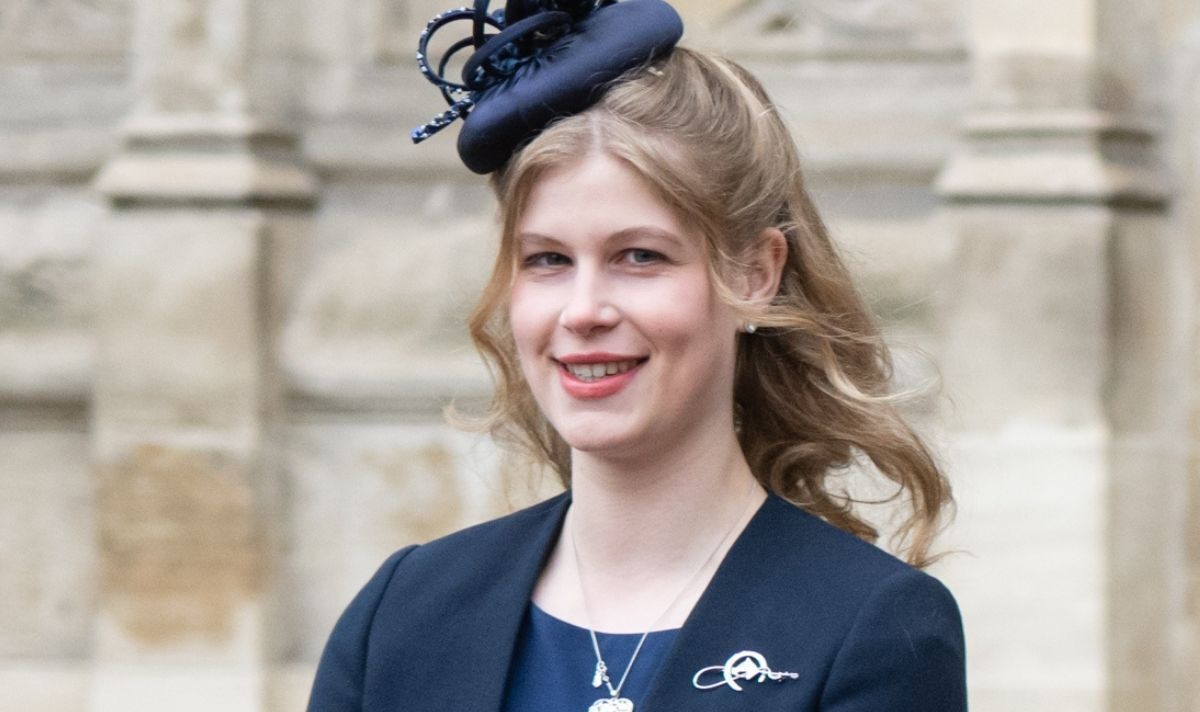 The Queen’s youngest granddaughter will be honouring her grandparents and their shared passion for all things equestrian at the Windsor Horse Show’s Jubilee celebrations later this month. According to The Telegraph, the events will take place between May 12 and 15 and will see Lady Louise Windsor drive the carriage which used to belong to her late grandfather.

The 18-year-old and her grandfather fiercely bonded over carriage driving, which became a great passion of the late Duke who competed in carriage events in his 80s.

In a documentary on Philip’s life, Louise commented: “But it’s incredible to have learned first-hand from him and it definitely made us closer I think.”

She added: “After a competition, he would always ask how it went, his eyes would light up because he would get so excited when he talks about it.”

In 2017, Philip spoke to ITV about his hobby: “I started driving because I’d been playing polo, and I decided I’d give up polo when I was 50.

“I was looking around to see what was next, I didn’t know what was available.”

The prince was so enthusiastic about his pastime he helped build his own sporting carriage which he dubbed ‘the Balmoral dog cart’.

He noted that the carriage “had to be rebuilt every year because it got smashed up regularly”.

The carriage featured in the duke’s funeral at Windsor Castle. His cap and gloves were placed on the carriage in the grounds of the castle and a small red pot could be seen where he used to keep the sugar lumps he gave to his horses after driving.

At the funeral, Lady Louise paid tribute to her grandfather and the sport by wearing a brooch with a horse’s head and a whip on it.

The final night of the Jubilee Windsor Horse Show on May 15 will be broadcast live on ITV and it is hoped the Monarch will be able to attend despite her recent mobility issues.