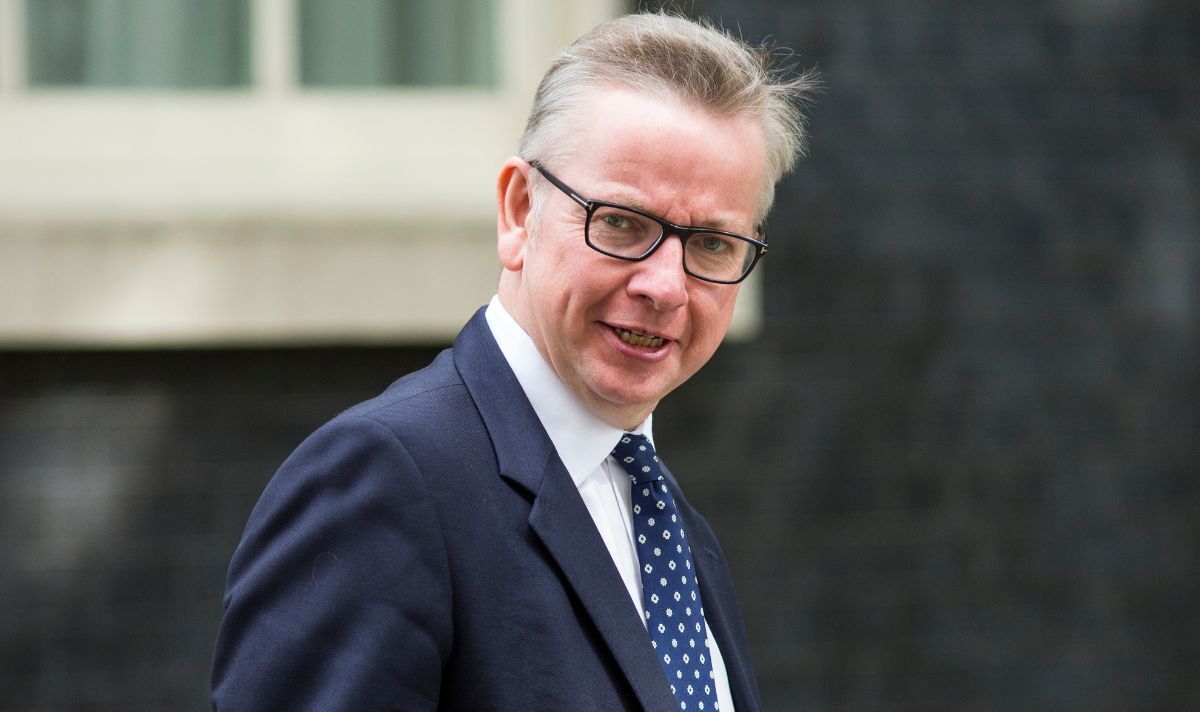 As the Tory MP announced his support for the ex Chancellor, he also revealed he will be stepping back from frontline politics. Writing in the Times, Mr Gove slammed Tory leader hopeful Liz Truss and said her campaign has been a “holiday from reality”.

He stated her tax cuts will put “the stock options of FTSE 100 executives” before the poorest.

Meanwhile, if elected as PM, Mr Sunak will “put the strength of the state at the service of the weakest” while providing millions of people with support needed during the crippling cost of living crisis.

He said: “I do not expect to be in Government again.

“But it was the privilege of my life to spend 11 years in the cabinet under three Prime Ministers.

The YouGov survey suggests 66 percent of members are voting for Truss while 34 percent are backing Sunak, once those who do not know or will not vote are excluded.

The survey shows that Tory members still prefer the outgoing Prime Minister and think ousting him was a mistake.

If Johnson was still in the contest alongside Sunak and Truss, 46 percent would vote for Johnson, 24 percent for Truss and 23 percent for Sunak.