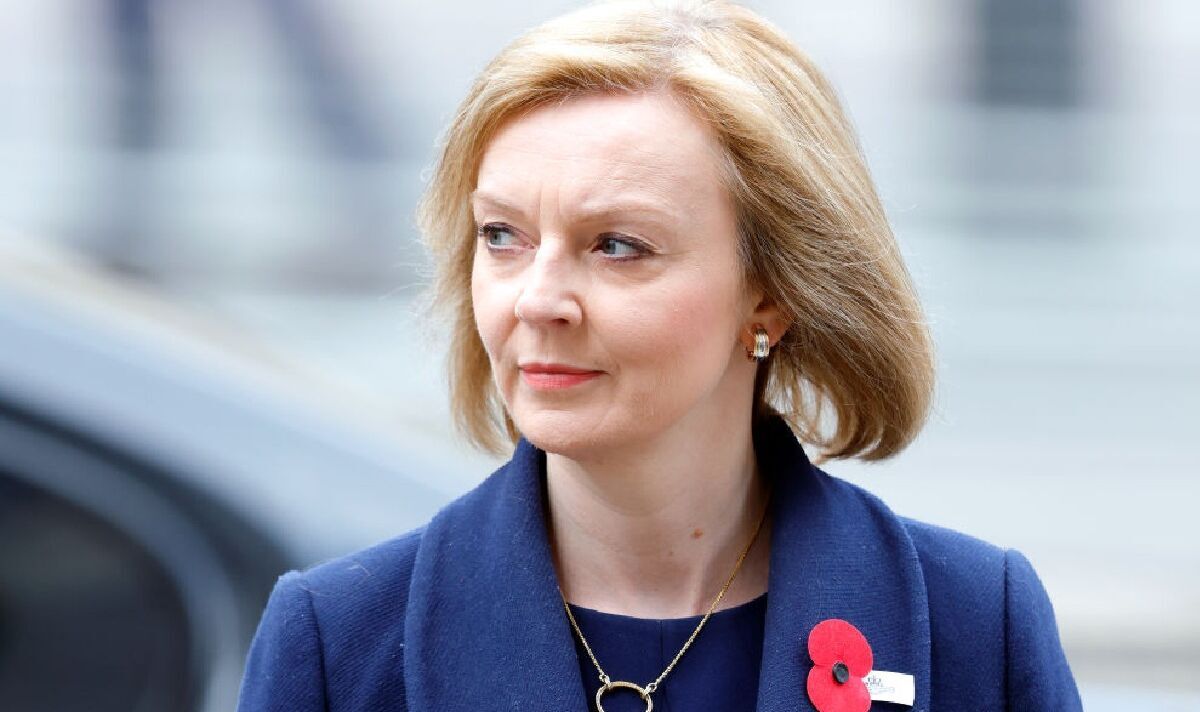 The Foreign Secretary was reportedly set to move to discard large portions of the Brexit deal after EU officials told her planned moves by the UK Government could lead to a trade war with the bloc.

The Times reported that officials working for Ms Truss have drawn up draft legislation to unilaterally remove the need for checks on all goods being sent from Britain for use in Northern Ireland.

The law would also ensure businesses in Northern Ireland are able to disregard EU rules and regulations and remove the power of the European Court of Justice to rule on issues relating to the region, the paper said.

Importantly, the Bill would override the protocol agreed by Boris Johnson in 2019 and mean the UK had breached its obligations under the Brexit agreement.

Commenting on the Foreign Secretary’s latest moves, Eurasia Group director Mujtaba Rahman said: “So Liz Truss is the latest (in a long line) of UK Government ministers to lose the plot with EU. Having failed to charm away a border in Irish Sea she is now trying to bounce EU and Downing Street into unilaterally suspending Protocol to prize concessions from EU. It won’t work.

“Overall: reduce the chance of a negotiated settlement over Protocol; Overall: increase the risk of a UK/EU trade war, that will exacerbate cost of living issues for both sides.

“Another negotiating masterclass from HMG. But as long as it keeps the headbangers on side.”

It comes after The Sunday Telegraph said Ms Truss faces Cabinet opposition, particularly from Chancellor Rishi Sunak and Communities Secretary Michael Gove, to her plans to rip up the protocol.

The PA news agency was told that Ms Truss is poised to take further action in the coming weeks if negotiations with the EU continue to stall.

But it was argued the protocol will not be completely overridden, with measures instead being considered to ease the issues on the ground in Northern Ireland.

No decisions have been made, it was stressed, but these could include action to address the difference between VAT, rules and courts within the UK on either side of the Irish Sea.

The Prime Minister said on Tuesday that the situation surrounding the Northern Ireland Protocol is “now very serious”.

In a Downing Street account of the call, the two leaders agreed on the vital importance of restoring the devolved institutions in Northern Ireland as soon as possible.

The Prime Minister was said to have made clear that the situation in respect of the protocol was now very serious.

He also said that the balance of the Belfast (Good Friday) Agreement was being undermined and the recent elections had further demonstrated that the protocol was not sustainable in its current form.

“Despite repeated efforts by the UK Government over many months to fix the protocol, including those sections related to the movement of goods and governance, the European Commission had not taken the steps necessary to help address the economic and political disruption on the ground,” a Downing Street spokesman said.

“The Prime Minister reiterated that the UK Government would take action to protect peace and political stability in Northern Ireland if solutions could not be found.”

An Irish Government spokesman said that the Taoiseach urged Mr Johnson “to engage in intensified EU-UK discussions to address issues relating to the implementation of the Protocol”.

They said: “He set out clearly his serious concerns at any unilateral action at this time, which would be destabilising in Northern Ireland and erode trust.

“The Taoiseach pointed out that the EU has engaged constructively in the Protocol discussions, addressing the issue of medicines, and last October putting forward a substantial package of flexibilities and mitigations, including on customs and SPS arrangements.

“The Taoiseach stressed to the Prime Minister that the way forward should be through continued engagement with a view to arriving at agreed EU-UK solutions that address the practical issues arising around implementation of the Protocol.”

The men also discussed the need to restore powersharing in Northern Ireland.

The spokesman said that both leaders agreed on the importance of “having a strong functioning Executive in place to deliver for the people of Northern Ireland”.

“The Taoiseach emphasised the importance of the two Governments working together in support of the full operation of the institutions of the Good Friday Agreement,” they said.

Mr Johnson also had calls with DUP leader Sir Jeffrey Donaldson who reiterated his position that there must be action on the protocol before his party will enter government.

While Sinn Fein’s Stormont leader Michelle O’Neill stressed an Executive must be formed now, adding: “The public here can’t be a pawn in the British Government’s game of chicken with the EU.”