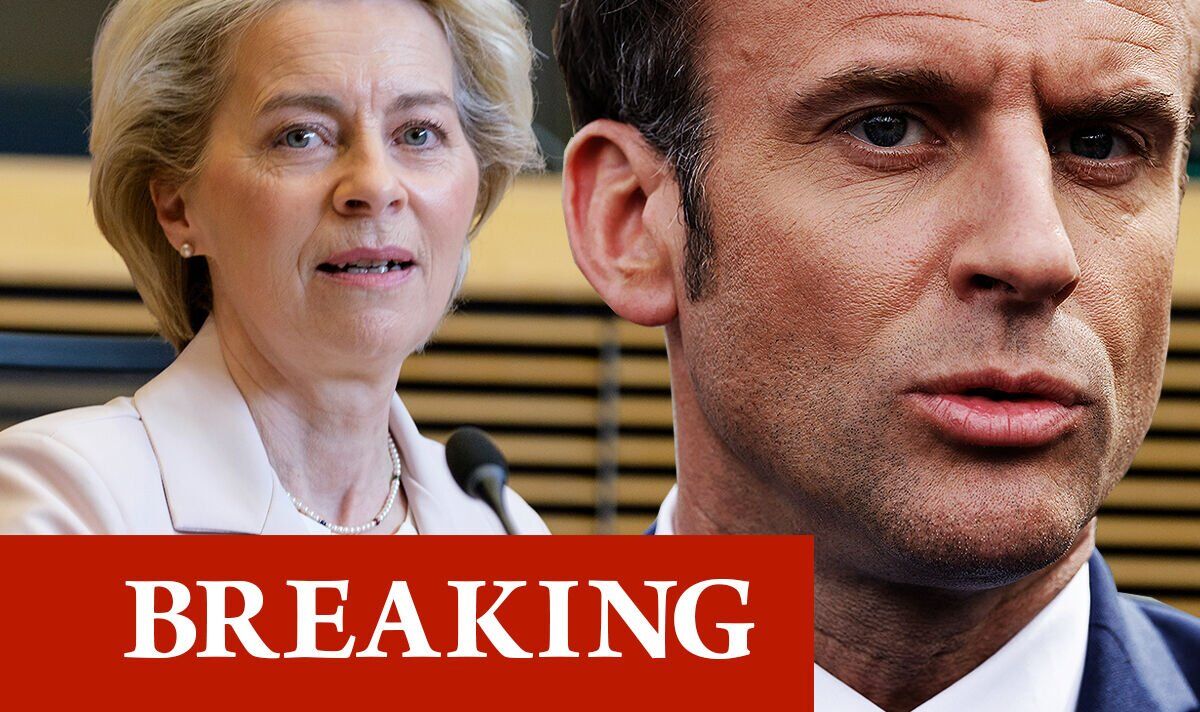 Poland, Germany and the Netherlands were drawing proposals to allow Brexit Britain “back into the fold” of European foreign discussions.

Speaking to The Telegraph a senior EU official said: “Continental leaders need to say we’re sitting down, and it would be great if you sat down with us.”

In a bid to convince Boris Johnson to agree to the plans, the UK may be offered the first rotating presidency of the new European body, reports say.

The proposal was believed to be opposed by French President Emmanuel Macron.

But speaking at a European Union event in Strasbourg on Monday, the French leader said he was in favour of a new type of “political European community” that would allow countries outside of the European Union to join “European core values.”

Rather than bringing down stringent standards to allow countries to join more quickly, Mr Macron suggested creating a parallel entity that could appeal to countries who aspired to join the bloc or, in an apparent reference to Britain, countries which had left the union.

He said this “European political community” would be open to democratic European nations adhering to its core values in areas such as political cooperation, security, cooperation in energy, transport, investment of infrastructure or circulation of people.

“Joining it would not necessarily prejudge future EU membership,” he said. “Nor would it be closed to those who left it.”