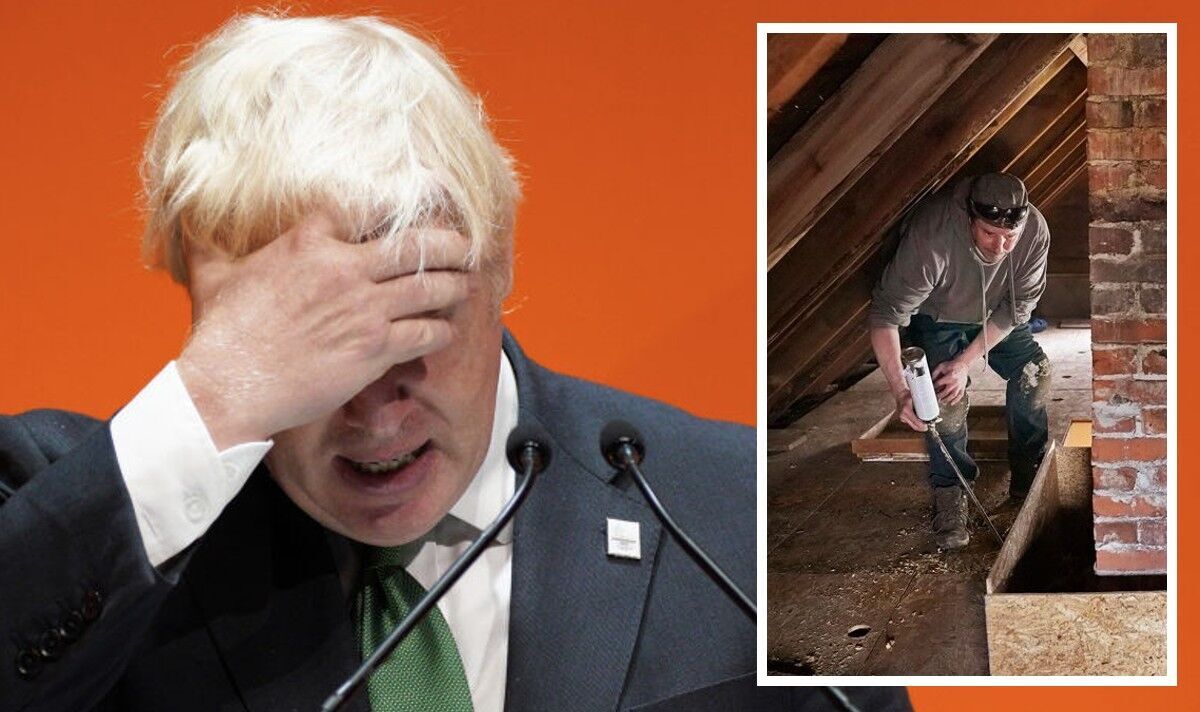 The UK Government will now not be able to insulate as many homes as planned after it scaled back the huge boost to its flagship scheme to help some of the country’s poorest households curb their energy use. There had been plans to double the £1billion of funding in the so-called Energy Company Obligation following Boris Johnson’s resignation as Prime Minister. But this has now been scrapped, according to people familiar with the matter, reports Bloomberg.

Another insider claimed clamed there is an additional £30million rom existing funds that hasn’t been spent and will now be lost.

Initially, the plan was for the fourth round of £1billion funding to be doubled to help households in the weeks leading up the freezing winter months.

But a UK Government spokesperson confirmed the scheme is going ahead without the additional planned funding.

The spokesperson said: “Thanks to government support, the number of homes with an energy efficiency rating of C or above is at 46 percent and rising, up from just 13 percent in 2010.”

A person familiar with the situation claimed there is also around £30million left over form Government funds to help local authorities throughout the country boost energy efficiency in the last financial year.

The Department for Business, Energy and Industrial Strategy and the Treasury had been locked in talks over way to redirect the leftover funds, but those discussions reportedly collapsed due to the ongoing Tory leadership contest.

However, a decision cannot now be made on that until a new leader is elected at the start of September.

The insider said Brexit and resulting supply chain issues has prevented the Government from being able to fully spend funds from its Social Housing Decarbonisation Fund and Home Upgrade Grant.

Costs linked to product certification has increased since the UK’s departure from the European Union, while paperwork on imports has been piling up.

In addition, there has been a major shortage of materials as a result over the past couple of years because of the Covid pandemic and Russia’s war in Ukraine, while costs have surged faster than inflation, according to one source.