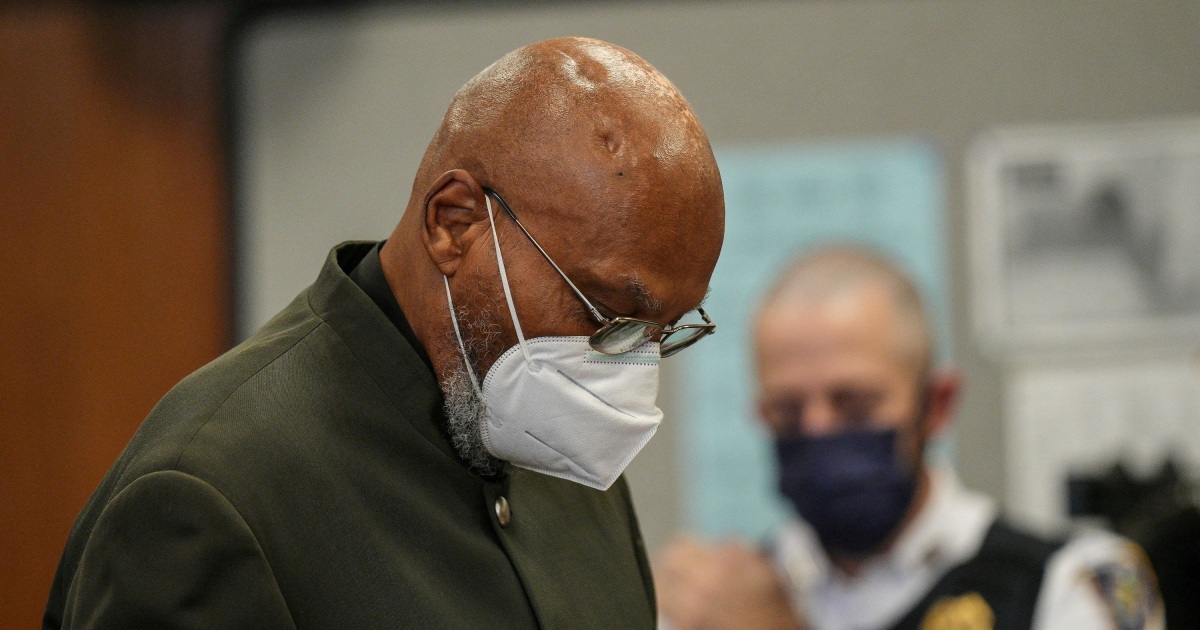 A man who was exonerated after spending decades in prison in the United States for the 1965 murder of Black civil rights advocate Malcolm X is suing New York City for its role in his wrongful conviction.

Muhammad Aziz’s lawyers filed a lawsuit against the city in federal court on Thursday, demanding at least $40m in damages.

“Mr Aziz, a US Navy veteran who served multiple tours of duty, and the father of six young children, was only 26 years old when he was arrested for the murder of Malcolm X,” the lawsuit reads.

“He spent 20 years, during what should have been the prime of his life, locked in prison for a crime he did not commit. The damage done to Mr Aziz and his family was immense and irreparable.”

Aziz, 84, and his codefendant Khalil Islam, who died in 2009, were exonerated in November 2021, with the judge who vacated their conviction calling it a “serious miscarriages of justice”.

At the time, then-Manhattan District Attorney Cyrus Vance Jr apologised for what he called “serious, unacceptable violations of law and the public trust”.

Aziz, Islam and a third defendant, Mujahid Abdul Halim, were convicted in 1966, but historians have long cast doubt about the case. Halim, who was released from prison in 2010, confessed to the murder but maintained the innocence of the other two men.

The case was reopened in 2020 after the release of a Netflix docuseries, Who Killed Malcolm X.

Aziz sued New York state over the wrongful conviction late last year; that lawsuit was settled for $5m in April, according to the New York Times.

Thursday’s lawsuit accused the New York Police Department (NYPD) of withholding evidence that would have proved Aziz’s innocence, in violation of US law.

“The City’s policy and practice was to tolerate, fail to discipline, and encourage violations of officials’ constitutional obligations to make timely disclosure to the defense of [exculpatory] information,” the lawsuit reads.

New York City Mayor Eric Adams said in a statement that the city was reviewing the lawsuits, calling overturning Aziz’s and Islam’s convictions “the just outcome”.

Malcolm X was assassinated at the Audubon Ballroom in New York City on February 21, 1965, just three months before he turned 40.

He is celebrated as one of the most influential leaders to advocate for Black empowerment and civil rights in the US.

He was the spokesperson of the Nation of Islam until he left the Black nationalist group in 1964.

Last year, members of Malcolm X’s family released a letter allegedly written by a late New York police officer claiming that the NYPD and the FBI covered up details of the assassination.

The letter said the officer was ordered to infiltrate the civil rights movement and had members of Malcolm X’s security detail arrested shortly before the killing.