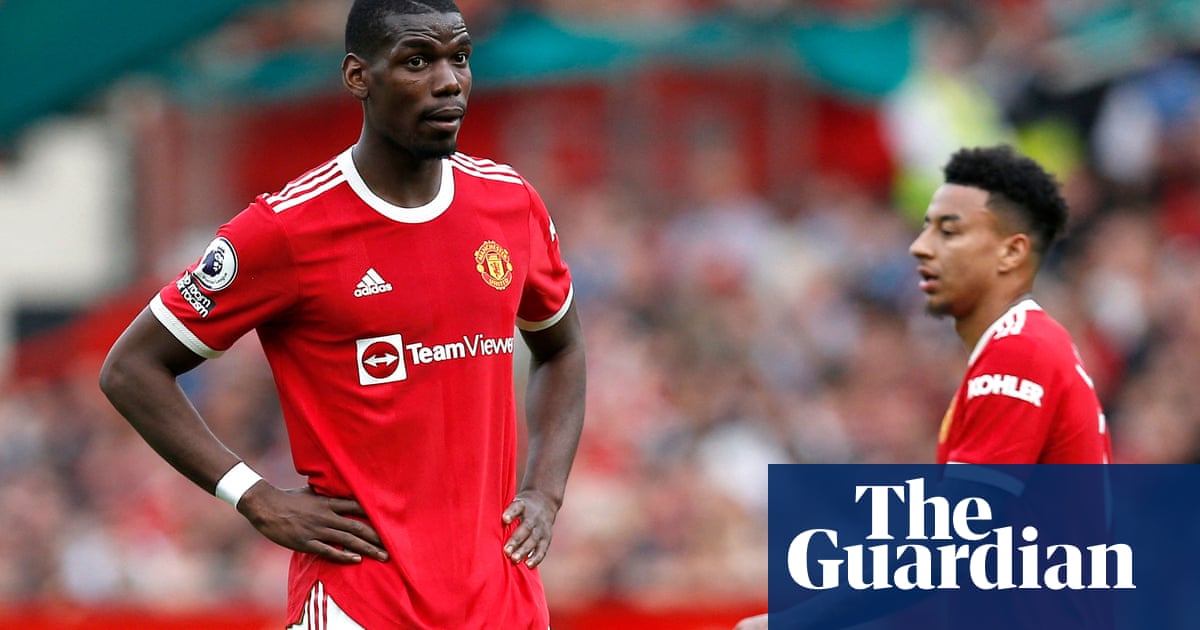 Manchester City are considering signing Paul Pogba on a free transfer when the Frenchman’s deal expires at rivals Manchester United in the summer. The Guardian understands Pogba is open to crossing the city.

Pogba is interested in working with the Manchester City head coach, Pep Guardiola, who believes the World Cup-winner could operate in a deeper role in midfield. It would be a controversial move, following in the footsteps of Carlos Tevez by leaving United for City, and would mean Pogba accepting lower wages than he is currently on.

City cannot make an official approach to Pogba until the end of the season, but the Guardian understands they are willing to offer the Frenchman a four-year contract, with the option of a further year.

Academy graduate Pogba, 29, will not extend his contract at Old Trafford with the club he rejoined from Juventus for £89m in 2016. The midfielder has struggled to make the desired impact at Manchester United, scoring 29 times in 154 league appearances across six seasons during which he has won one League Cup and Europa League. The club offered him a new deal last summer, which was rejected, and they have not been back with another.

Pogba shared an agent, prior to Mino Raiola’s death, with Erling Haaland who, the Guardian understands, will join City from Borussia Dortmund in the summer. City will pay the striker’s release clause and terms have been agreed with the Norwegian, whose father Alf-Inge had a spell with City at the start of the century.

City are set to lose one central midfielder this summer with the veteran Brazilian Fernandinho announcing he will leave to return to Brazil to carry on his playing career, leaving the squad light in that position.

It is rare a player of Pogba’s pedigree and commercial value comes on the market for nothing. Few would be able to afford Pogba’s wages – he is currently earning a reported £290,000 a week at Old Trafford – so he could be left with few options in the summer. Paris Saint-Germain are thought to be interested, while Real Madrid have tried to sign him in the past.

Pogba is likely to have played his last game for United after limping off during their defeat against Liverpool earlier this month with a calf injury.