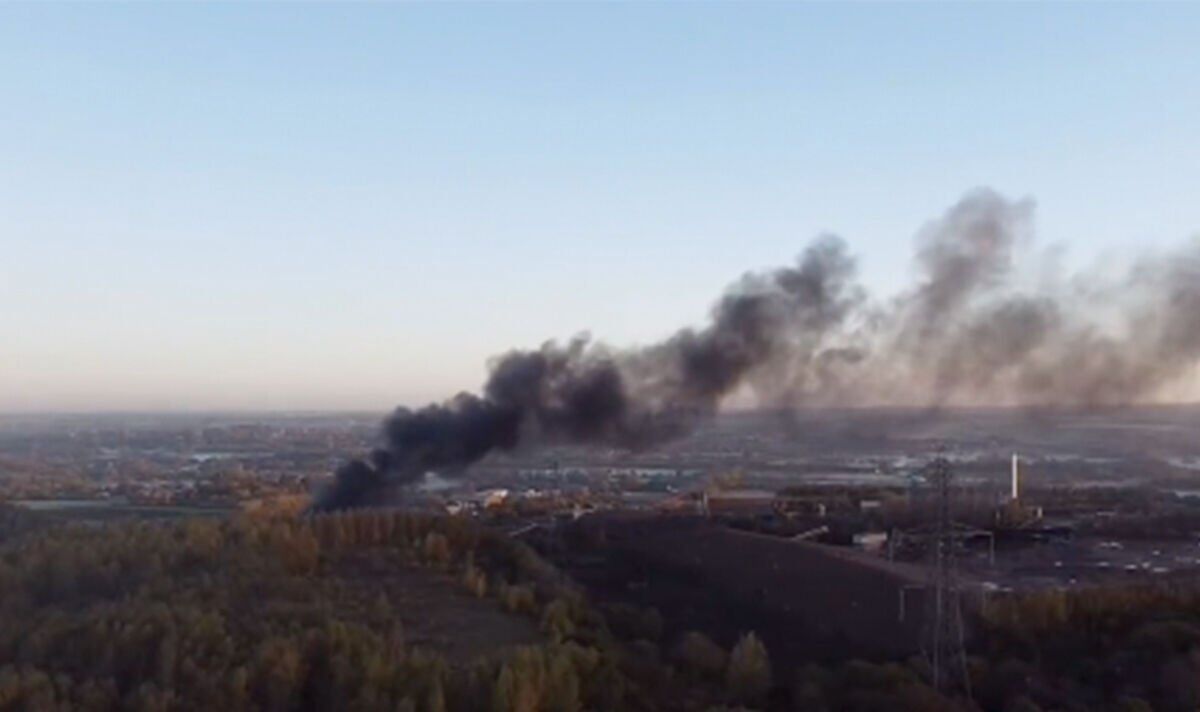 Emergency services are tackling a large fire reported in the early hours of Friday morning at Mountsorrel, near Loughborough.

They then warned all local residents and those travelling through the area to avoid Wood Lane in the stretch between Mountsorrel and Quorn.

They described the incident as a “large fire”, adding: “The Police and Fire Service are in process of closing the road.”

Initial footage posted to social media appears to show the quarry located in the area as the source of the fire.

Heavy black smoke can be seen rising into the sky from the area in multiple shots of the scene.

Traffic monitoring software Inrix reported that Wood Lane was closed to traffic in both directions shortly after 8.15am.

Earlier this year, a large fire broke out in Mountsorrel across nearby grassland and sparked panic as it neared several homes in the area.

The fire that spread across Castle Hill burned around 500 sq m of land “no further than 10ft away from the hedges of the houses”, a local volunteer firefighter told the BBC at the time.