Skip to content
HomeNewsMeg Mason: ‘Jane Austen taught me there really is such a thing as reading for pleasure’ 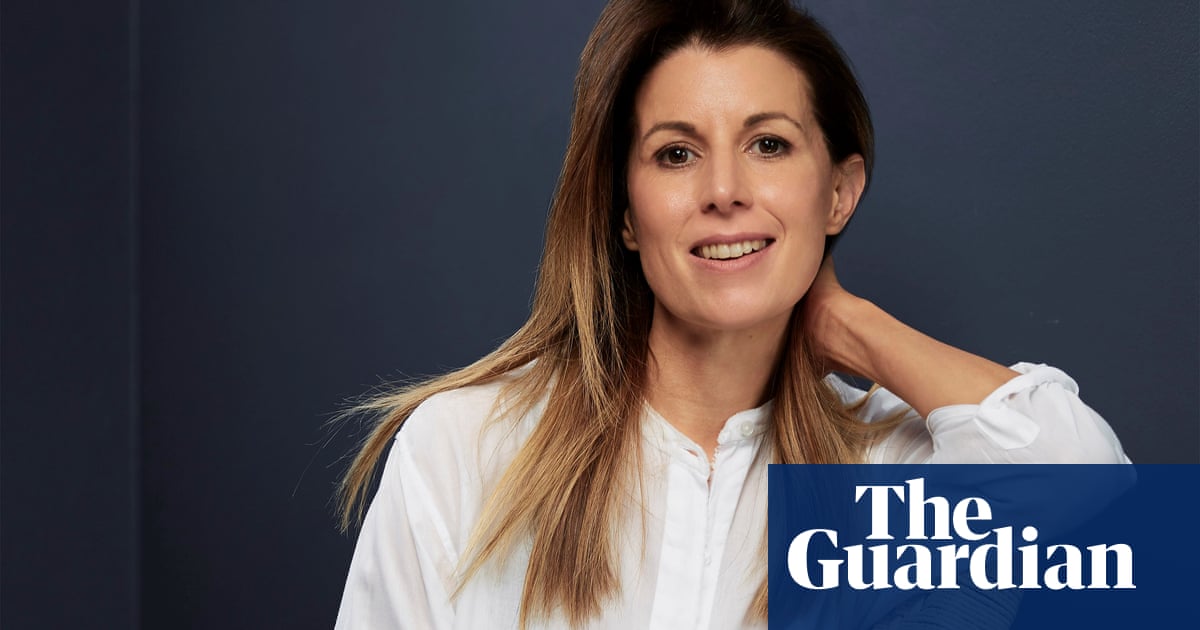 My earliest reading memory
My mother reading me Terry Furchgott’s Phoebe and the Hot Water Bottles, when I was four or five. It’s such a cheerily illustrated book, about a little girl whose widowed father leaves her home alone while he’s at work and, one night, the house catches on fire and Phoebe puts it out using hot-water bottle water. Which is to say, picture book-wise, things were quite a bit darker back then. Gosh, I loved it.

My favourite book growing up
Although I was read to endlessly when I was little, once I got to school, I rejected reading absolutely, preferring to draw. Sunshine by Jan Ormerod is the only book I remember going to on my own, maybe because it doesn’t have words, only illustrations of a family rushing to get ready one morning. I was so fascinated by it: the house, the portrayal of the domestic, mothers, fathers, an observing daughter and the intrinsic humour. Which are all my concerns as a novelist, so clearly it did go quite deep.

The book that changed me as a teenager
My resistance to reading lasted all the way through my teens; I struggle to name a single book in that time. But in my final year of school, I moved countries and was instantly friendless – I had nothing to do but read. When I came to Jane Austen’s Emma, I understood finally what everyone had been talking about – that there really is such a thing as reading for pleasure.

The writer who changed my mind
When I set out to write fiction, I was desperate to be literary, and I thought that meant keeping everything very bleak and not letting any “jokes” get into things. But during that consequently unhappy time, I went on holiday and took one dark, difficult novel and Paradise Lodge by Nina Stibbe. In the end, I couldn’t face the first one, and read Stibbe twice instead. Realising then that if that’s what I want as a reader – humour and pathos together – why would I go out of my way not to write that way.

The book that made me want to be a writer
It was bookshops more than any single writer; wandering places like Daunt in Marylebone when I lived in London in my early 20s, imagining what it would be like to see your own book on a shelf. (It feels like going to a stranger’s lovely house and spotting your own damp swimsuit in a heap in the corner of the living room, mortified and confused as to how something so intimate of yours has ended up there, is the answer.)

The book I came back to
There are favourites I go back to once a year, but I’ve never gone back to anything I took a passionate set against the first time because, as such a late starter, I read with a permanent sense of being behind and feel like there’s not enough time for second tries at things.

The book I reread
I have had a copy of Fox 8 by George Saunders within reaching distance in my writing shed since I first read it, in 2013, in a state of stunned, revelatory joy. I pick it up and read a page most days. It is perfect. It is so perfect. I can’t explain it.

The book I could never read again
I was completely obliterated by Edward St Aubyn’s Patrick Melrose novels, and thought I would keep returning to them, but never have, anxious I think that if it isn’t the same whole and perfect reading experience it was then, memory of it will be ruined.

The book I discovered later in life
I don’t know how I managed not to discover the Cazalet Chronicles by Elizabeth Jane Howard until last year. When I did, it was like turning up to a party and finding all your friends already there. They are as wonderful as everybody says. But it’s also true that you should swerve number five if you don’t want your heart broken with a hammer.

The book I am currently reading
One Day I Shall Astonish the World, brand new and perfect Stibbe. As soon as I started it, my camera roll became exclusively screenshots of the best lines, although they’re all the best lines.

My comfort read
Nancy Mitford’s The Pursuit of Love, which I reread so often, I worry it might one day lose its efficacy where comfort is concerned. For that reason, I try to alternate it with I Capture the Castle by Dodie Smith. It’s just that, in so many situations, only Mitford will do.