Skip to content
HomeNewsMeghan lashes out at recieving ‘no credit, all the blame’ in latest podcast 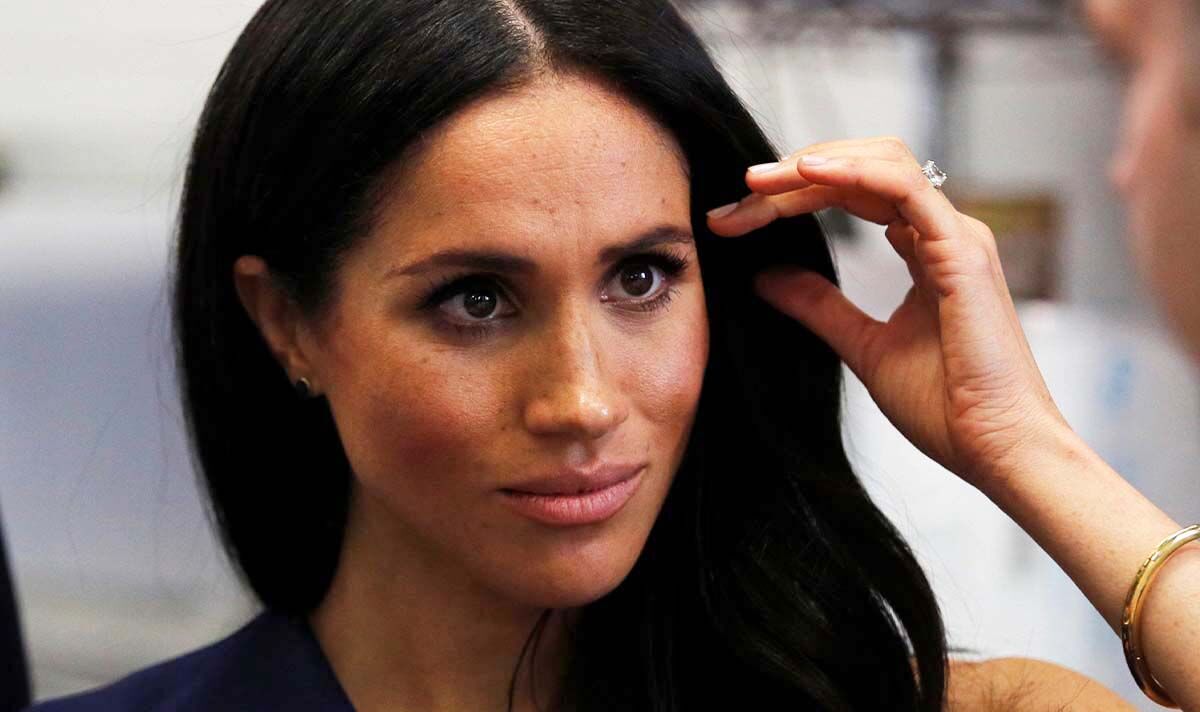 This idea of the onus always being placed on women is perhaps something the Duchess can personally relate to. When Meghan and her husband Prince Harry announced their decision to step back from the Royal Family, The Sun plastered a portmanteau across the front page: MEGXIT.

Within a few days, the term was being used everywhere — the global newspapers, social media and even novelty gifts. In 2020, the Collins English Dictionary named it one of 2020’s words of the year.

At face value, Megxit was just some clever wordplay, used for a sensational headline as the shocking news unfolded. However, it pointed to an intrinsic – and by all accounts, inaccurate – implication: that the Sussexes’ exit was solely Meghan’s decision.

The Duchess was seen as the instigator of the departure, encouraging Harry away from his family. “Is it Meghan’s fault? It’s hard to escape the conclusion that having grown up in a country that considers the Kennedys to be aristocracy, Meghan didn’t understand that being a Windsor is not like being a celebrity,” commented Virginia Blackburn in the Daily Express at the time.

And, just a few months ago, royal biographer Tom Bower claimed Meghan wanted “number one status” but quickly discovered she “would be better off in Hollywood”.