Skip to content
HomeNewsMeghan Markle ‘will only curtsy to the Queen’ at Jubilee, expert claims 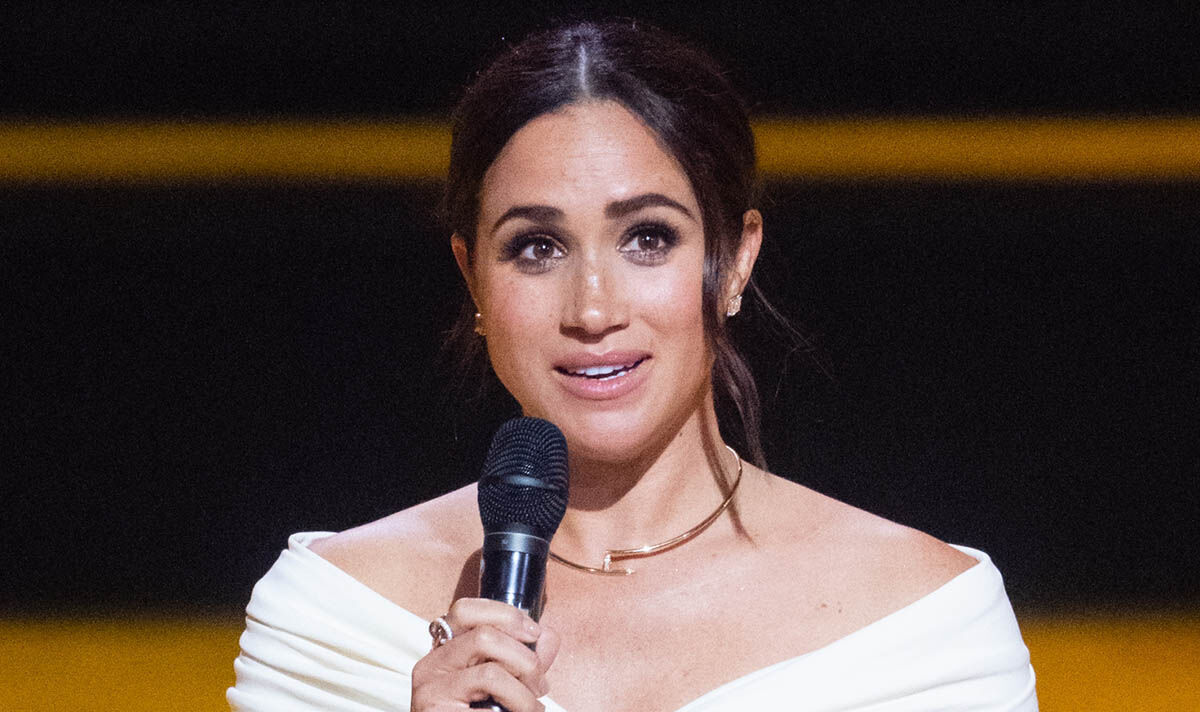 Meghan Markle has been told she will have to conform to royal protocol during the Platinum Jubilee celebrations by social Media and Celebrity Psychologist Dr Arthur Cassidy. Speaking to GB News, Dr Cassidy said: “It seems to me that Meghan will do a runner and if she feels that there are going to be snide remarks made or marginalised. That would be very ungracious because this is the Queen’s Jubilee celebrations.

“This is a place where Meghan will have to conform as a member of the Royal Family.

“She’s not noted for her conformity.

“She will only curtsy to the Queen, she will not go along and conform to the royal protocol or comply to that.

“That is not what we expect from this and I would have expected Prince Harry would have told her, ‘do what I tell you’.

“They have generated quite a lot of hostility from the public and they’ve dropped right down the scale.”

It comes as the Duke and Duchess of Sussex have rejoined the royal family at Madame Tussauds to celebrate the Queen’s Platinum Jubilee.

Waxwork figures of the main family members have received a black tie makeover in preparation for the event marking the monarch’s 70-year reign on June 5.

The reunion at the London attraction brings the Sussexes back together publicly with the family for the first time since their move to the US in 2020.

Meghan’s waxwork has been dressed in a red, caped Safiyaa gown, which she wore on one of her last royal engagements at the Mountbatten Festival of Music at the Royal Albert Hall in London in March 2020.

The Queen’s waxwork, which is the 23rd of 24 created of the monarch by Madame Tussauds London across her 70-year reign, has been dressed in a recreation of the garment she wore in her official Diamond Jubilee portrait.

The white and silver lace dress is covered in 53,000 Swarovski elements, completed with a blue silk sash and topped off by a replica of the diamond and pearl George IV State Diadem.

The Duchess of Cambridge’s figure has been dressed in an emerald Jenny Packham gown, worn on a state visit to Pakistan in 2019 and again at the Royal Variety Show in 2021.

Harry, the Prince of Wales and the Duke of Cambridge have been dressed in tuxedos, while the Duchess of Cornwall joins them in a powder blue ball gown.

Tim Waters, general manager at Madame Tussauds London, said: “With Harry and Meghan returning to the UK to celebrate Her Majesty’s Platinum Jubilee it felt only right that our figures come together once more on our Royal Throne Room set to join in the family festivities.

“Our much-loved royal family figures have also been given an elegant new look ahead of the much-anticipated celebrations, decked out in their black tie finery to mark this once-in-a-lifetime occasion.

“At Madame Tussauds London we have a long history with the royal family, with British monarchs doing us the honour of sitting for our artists since 1809.

“We’re so proud this has continued into the 21th century and we can continue celebrating major milestones for Her Majesty the Queen.”