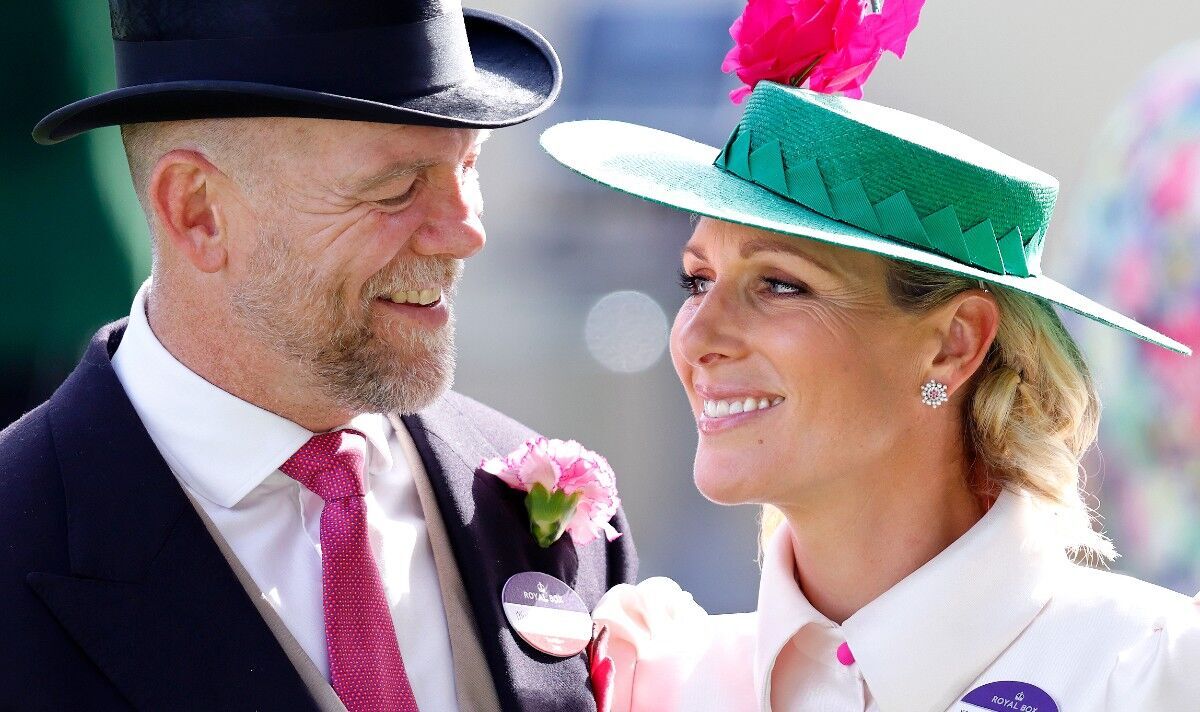 The dad-of-three opened up on his family-orientated weekend with wife Zara and their children on his The Good, The Bad and The Rugby podcast. The former England rugby player made the comments as he discussed the Leicester Tigers’ Premiership final win with co-hosts Alex Payne and James Haskell.

When Alex asked Mike if he had watched the game over the weekend, the 43-year-old admitted he had been busy with his family for Father’s Day on Sunday.

He said: “I was having a lovely Father’s Day with the family so I saw the results, I haven’t managed to go back through it all.”

Mike and his co-hosts welcomed Leicester Tigers players Freddie Burns and Richard Wigglesworth on the latest episode of the podcast.

The dad-of-three admitted he would have been keen to celebrate with them but it was also his daughter Lena’s birthday on Saturday.

He said: “If it hadn’t been Lena’s birthday I’d have been meeting you somewhere!”

Mike, who is also dad to eight-year-old Mia and one-year-old Lucas, had a packed family weekend with Lena’s fourth birthday followed by Father’s Day.

He and Zara, who live on the Gatcombe Park Estate in Gloucestershire, no doubt enjoyed celebrating with their three children.

It comes after the Tindalls made a series of appearance during the Platinum Jubilee bank holiday weekend earlier this month.

They were joined by their two eldest children Mia and Lena for the Pageant finale.

They were among royal youngsters including Prince George, Princess Charlotte and Prince Louis at the event.

In a hilarious moment at the Pageant, Mike was in dad mode as he gestured to Louis that he was watching him as the four-year-old put on a cheeky display.

Mike and Zara made a number of other appearances during the four-day weekend.

They stepped out alongside around 50 royals for the service of thanksgiving at St Paul’s Cathedral.

The couple also attended the BBC’s Platinum Party at the Palace in the grounds of Buckingham Palace.

And they joined Zara’s mother Princess Anne for the Epsom Derby, which the Queen was forced to pull out of.