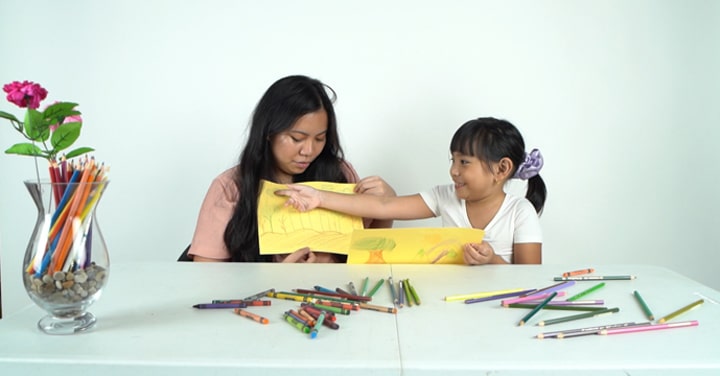 To put a human face on the issues affecting the country’s forests, the Association of Young Environmental Journalists (AYEJ), in collaboration with Forest Foundation Philippines, has launched a new project that aims to highlight ecosystem restoration, preservation and conservation through visual storytelling and video advocacy.

Kwentong Kalikasan is a video advocacy initiative that seeks to feature the stories and works of individuals, scientists, conservationists, champions, and emerging advocates of forest landscapes through a video series in the hopes of multiplying, amplifying and creatively documenting the positive impact of forest conservation work.

Kwentong Kalikasan is a two-component series. The first is a seven-episode TV-magazine show composed of a series of intimate indoor conversations. It features stories of Mindanaoans on forest conversation, indigenous narratives, biodiversity, science, the environment and everything in between.

The second is a seven-part Mini-Documentary Series that will feature profiles of emerging advocates and personalities in the Bukidnon-Misamis Oriental area, zooming in on the human dimension of solutions-making in forest landscape issues.

Moreover, the project hopes to immortalize the work being done in forest conservation and the people behind it.

The episodes will be launched twice a month that started in April and will end in October this year on the Facebook pages of AYEJ and Forest Foundation.

Following the roll-out of videos, AYEJ will hold a Traveling Film Festival by the end of the year, where it will screen the episodes in and around communities and schools in Bukidnon and Misamis Oriental.

AYEJ is an environmental development communication non-profit based in Cagayan de Oro City committed to enabling communities to be ecologically literate and proactive toward a more livable planet.

They have been doing capacity-building initiatives and knowledge product development with partners such as the Department of Education’s Disaster Risk Reduction and Management Service, Internews and the US Embassy in the Philippines.