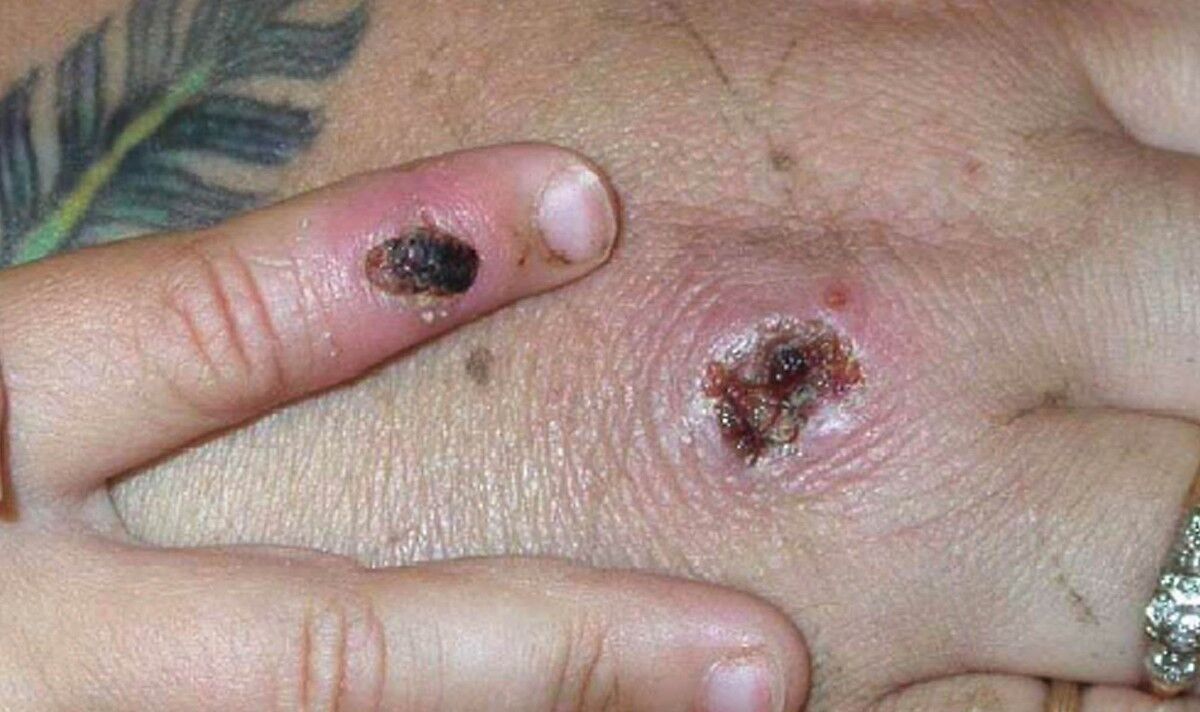 The pair live together in the same household and are not linked to the previous confirmed case of the rare infection in England which was announced on May 7, the UK Health Security Agency (UKHSA) said.

The other person is isolating and does not currently require hospital treatment.

Health officials said they are investigating where and how the two people picked up the disease.

People who might have been in close contact with either case are being contacted and given information and health advice.

Dr Colin Brown, director of clinical and emerging infections at the UKHSA, said the overall risk to the general public “remains very low”.

He said: “We have confirmed two new monkeypox cases in England that are not linked to the case announced on May 7.

“While investigations remain ongoing to determine the source of infection, it is important to emphasise it does not spread easily between people and requires close personal contact with an infected symptomatic person.

“The overall risk to the general public remains very low.

“We are contacting any potential friends, family or contacts in the community.

“We are also working with the NHS to reach any healthcare contacts who have had close contact with the cases prior to confirmation of their infection, to assess them as necessary and provide advice.”

Monkeypox is a rare infection mainly spread by wild animals in parts of west or central Africa.

The risk of catching it in the UK is very low, according to the NHS.

It takes between five and 21 days for the first symptoms to appear after becoming infected.

A rash usually appears one to five days after the first symptoms which is sometimes confused with chickenpox.

The rash starts as raised spots which turn into small blisters before eventually forming scabs and falling off.

Monkeypox is usually mild and most people recover within a few weeks.

People normally stay in a specialist hospital so the infection does not spread.