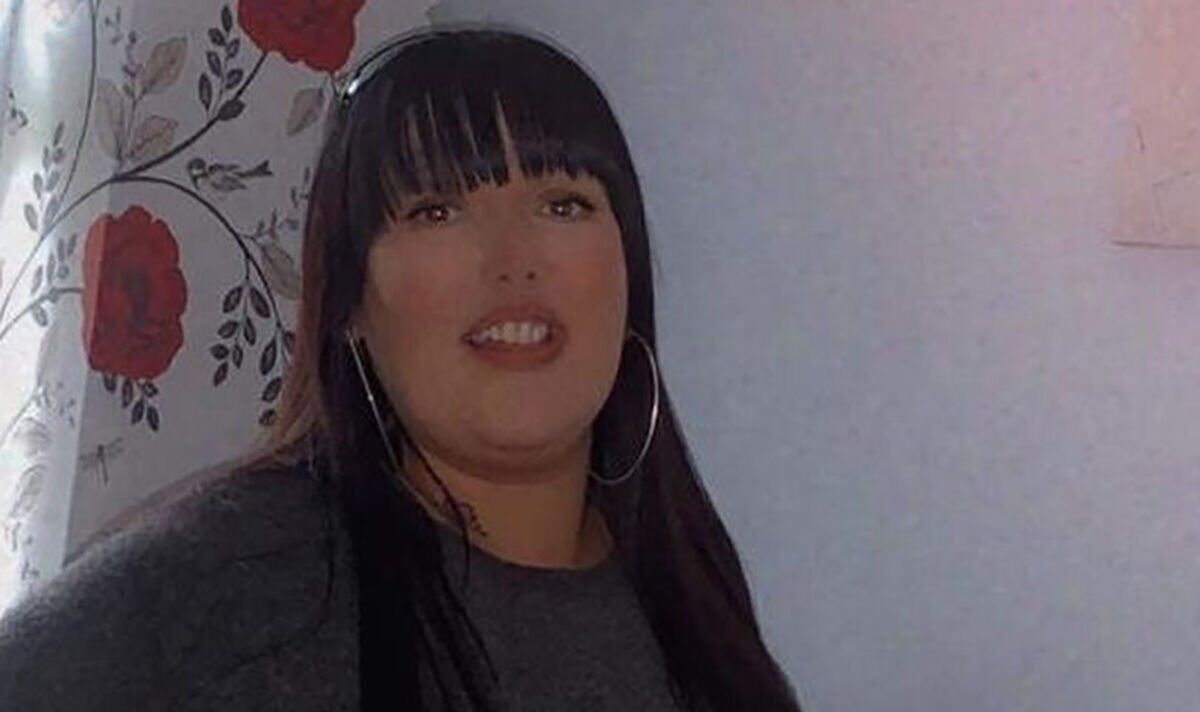 Leanne Hampson and her four-year-old son Alfie visited their local Asda store for a birthday cake on Thursday, June 23. Little Alfie has a glue ear – where the empty middle part of the ear canal fills up with fluid – meaning he has to wear a hearing aid and is partially deaf.

According to Leanne, her son is also being assessed for ADHD.

The pair claim they were approached by an Asda security guard at the Greyhound Retail Park branch in Chester, Cheshire, following complaints from customers that Alfie was making “loud, screeching noises”.

Leanne claims the security guard told her to “either leave the store or control her child”, reports The Liverpool Echo.

The 39-year-old from Ellesmere Port, Cheshire, said: “Alfie’s hearing condition means that he is quite loud.

“When I was doing my shopping, he was making a screeching noise and I did tell him to stop.

“When I was at the checkout, the security guard came over to me. I wanted the ground to swallow me up. I’ve never been so ashamed in my life.”

The security guard later added to Leanne’s fury when, as the pair left the shop, they gave Alfie a high five and said: “Aw see, you can be quiet”.

Leanne felt that this was “incredibly patronising” and thinks that big chains like ASDA should be better equipped to deal with customers with disabilities.

She said: “The whole experience was an absolute shambles.

“It’s awful to be discriminated against, and I want to make people aware that people have disabled children in this day and age, and it’s hard work.

“For a giant superstore like ASDA, they should be used to this, and for the security guard to come over to me in front of other people – it’s embarrassing and quite shocking.

“I’d like them to just keep an open mind in future and maybe staff need extra training in this area.

“I do understand that it can be upsetting for other customers, but what am I going to do, put a sticker on his back saying ‘I’m sorry about the noise that I make’?”

Following the incident, the mum-of-five, whose four other children are on ADHD medication, lodged a complaint with ASDA, but says she’s been “put off” shopping there again.

She said: “I do shop around quite a lot and I’ve never had this problem.

“But to be targeted like that in full view of other people, I felt like I’d robbed something or done something bad.”

However, a spokesperson for ASDA has said colleagues did not intend to offend Leanne.

The company said: “Despite receiving complaints from other customers about her son making loud noises, colleagues at our Chester store decided instead to try and make light of the situation by joking with Leanne and her son.

“If these comments have upset Leanne that was never our intention, and we look forward to welcoming them both back to our store very soon.’’