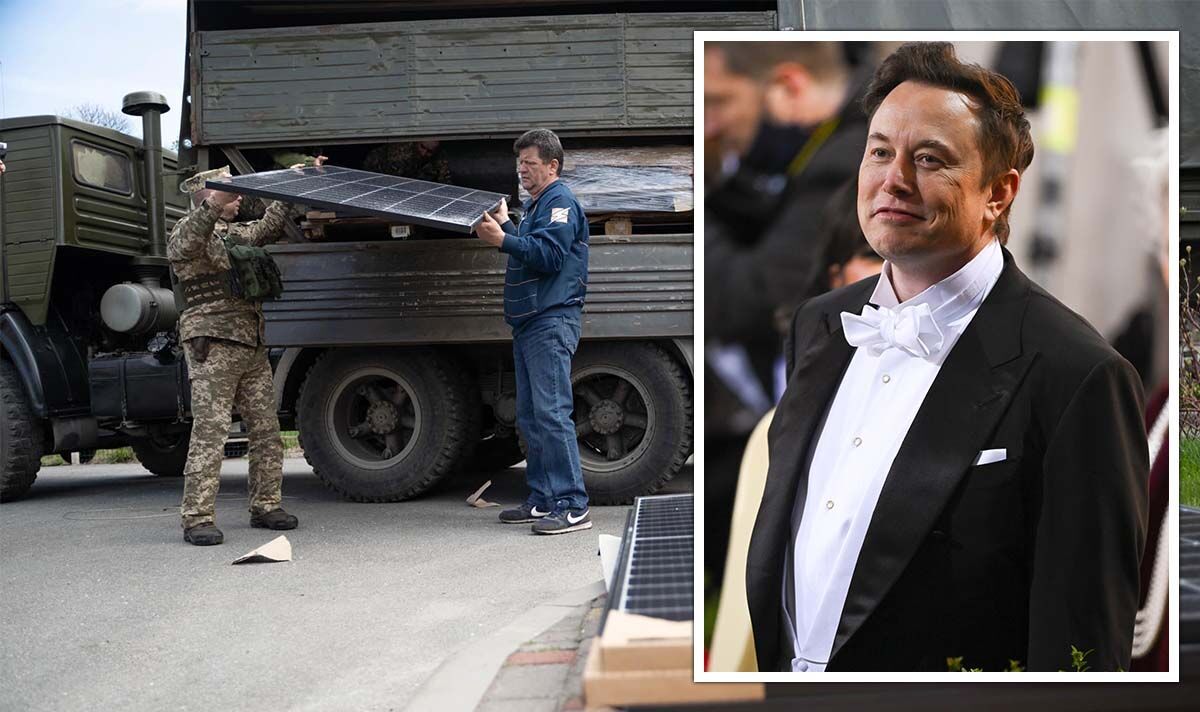 According to Ukraine’s Deputy Prime Minister and Minister of Digital Transformation of Ukraine, Mykhailo Fedorov, the world’s richest man has sent Ukraine solar panels, along with Tesla’s Powerwall systems, which could prevent blackouts in the war-stricken country. Powerwall is a lithium-ion battery that can store energy, detects outages and automatically becomes your home’s energy source when the grid goes down.

The battery stores electricity for solar self-consumption, time of use load shifting, and backup power.

According to Tesla’s website, when combined with solar panels, the Powerpack can ensure that “your appliances are running for days.”

“These solar panels and generators have become very popular in America.

“This state-of-the-art equipment will help Ukrainians in those areas that have suffered the most from the Russian occupation.

Since Russia’s invasion of Ukraine, blackouts have been exceedingly common in many parts of the country, as Russian forces target power stations and bring down mobile towers.

In late February, the billionaire CEO stepped in to help Ukraine by sending more SpaceX’s Starlink satellite stations to provide Internet connection for the country.

Starlink is the low-Earth orbit internet service that SpaceX has been building out for the past several years.

In 2021 the number of satellites launched by SpaceX reached more than 2,000, which will communicate with ground-based transceivers.

The entrepreneur has since provided more than 10,000 dish antennas, which have been deployed in settings from governmental buildings, hospitals and schools — through to helping to control drones used to combat the invading Russian forces.