Skip to content
HomeNewsMy husband was hopeless with our babies and I’m still angry. How do I forgive him? | Ask Annalisa Barbieri 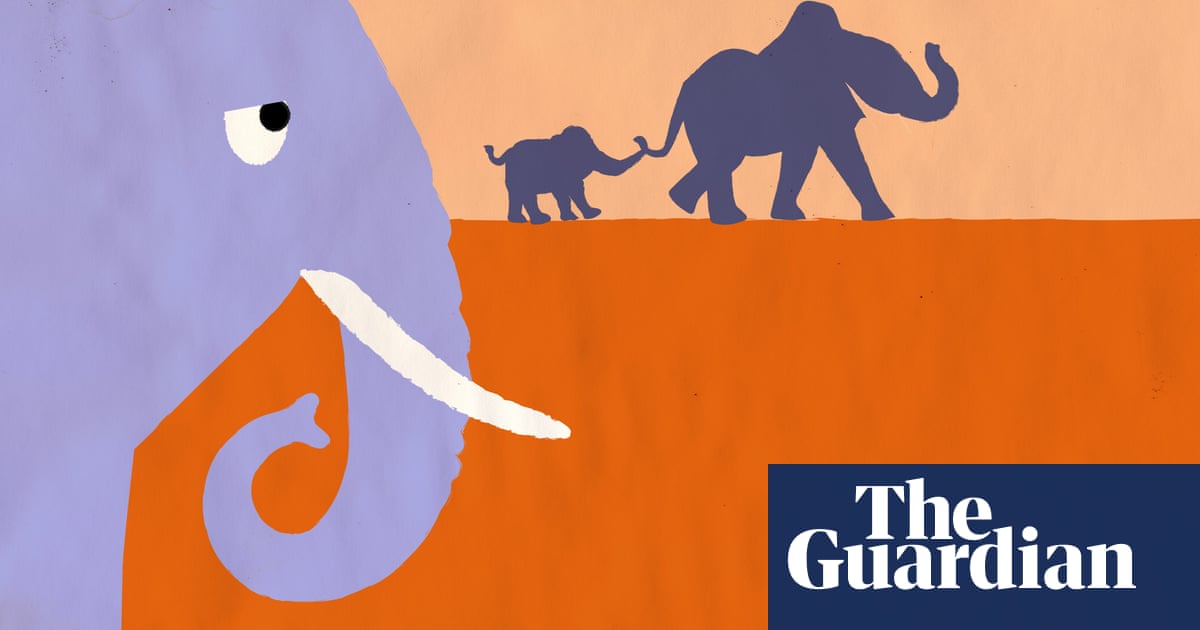 My husband and I have been married for seven years, and we have three young children. Before we got married, we talked about having kids and both agreed we wanted three.

However, when I got pregnant with our first, my husband didn’t seem to care. He showed me no consideration when I felt unwell during the pregnancy, and when our first baby was born he barely interacted with her, sleeping in a different room so as not to be bothered by her at night, and refusing to take her out in the pram during the day so I could rest. He came home from work late and insisted on a significant amount of alone time at weekends. Getting him to do a nappy change was a huge fight. It was as if he thought our daughter was nothing to do with him.

He’s a much better dad to her now that she can talk, read and play, but we had two further children and each time it was the same – I was left to do everything. I got angry and expressed my disappointment, but nothing changed. At times I even considered a divorce, but couldn’t bring myself to go through with it.

Our youngest is now one so we’re finally moving out of the baby stage – and at least I know from experience that my husband’s behaviour will improve as they get older. But I am furious and feel incredibly let down at being abandoned throughout my pregnancies and the early years. The resentment is eating away at me and is now affecting our entire relationship. What do you suggest I do to let go of these feelings?

I’m sorry this happened to you. The early stages of being a mother can be quite isolating. After my first child was born, I remember longing to be part of a culture where a new mum does nothing for several weeks and is looked after by others while she “just” looks after her baby. It sounds incredibly tough what you went through and I’m not surprised you feel resentful, and scarred.

Having children can stretch a relationship to breaking point, because (something I learned doing this column) both parents bring the way they were parented into the mix, which can throw up some painful, and often buried, emotions.

In your longer letter, you mention your partner’s father did nothing when he and his siblings were young – and while I agree that this is no excuse, I do wonder what your respective expectations were and how much this was discussed beforehand.

I consulted psychotherapist Paul Salvage (psychotherapy.org.uk) who echoed how hard this must have been, not least having three children in quick succession without the support you craved. Disappointments come from expectations not met. If your needs are not met it’s very hard to constantly meet those of others, especially young babies. It’s no wonder you’re angry and disappointed.

When resentment has got this deep, you really need professional help to unpick it

Salvage and I also talked about how first-time mothers can have ambivalent feelings about the baby, and how this is perfectly natural. But if you’re not allowed to have those feelings (because you literally feel as if you’re the only one caring for the baby) that can be overwhelming. “If you have to be the idealised mother then all you can do is repress those angry feelings and eventually you have to project them out somehow,” says Salvage. “If resentment gets in [to a relationship] and it’s not resolved it can rot the relationship.” I would concur that resentment is not a seed you want to grow.

We could both hypothesise about what was going on for your husband, and how that might change how you feel. And it’s good news that as the children get older he seems more able to relate to them and is becoming the sort of father you hoped he would be. But when resentment has got this deep, you really need professional help to unpick it. You said you didn’t want to be a single mother, but a partnered mother with deep lodged anger and bitterness is no picnic either.

Salvage suggests you “process some of this anger but that doesn’t mean letting him off the hook”. Couples therapy would be perfect for both of you, and if he won’t go then you can go on your own to help you start this.

Every week Annalisa Barbieri addresses a family-related problem sent in by a reader. If you would like advice from Annalisa on a family matter, please send your problem to ask.annalisa@theguardian.com. Annalisa regrets she cannot enter into personal correspondence. Submissions are subject to our terms and conditions: see gu.com/letters-terms