Skip to content
HomeNewsMy wife and daughter boss me around. How do I deal with this? | Leading questions 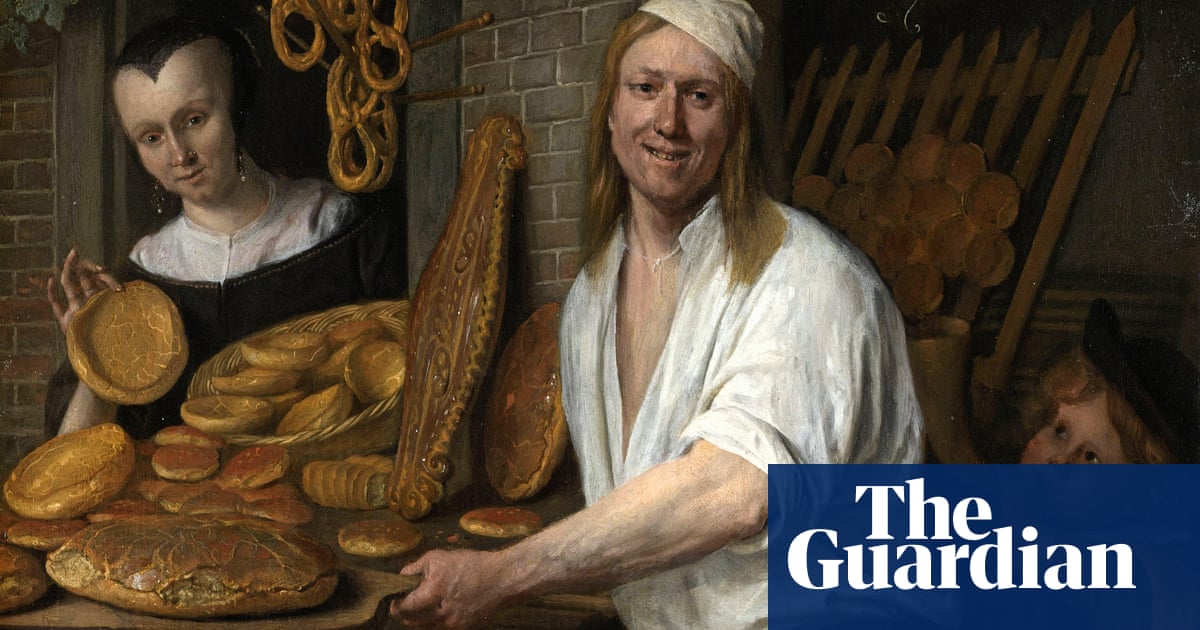 I am a 61-year-old man who lives with my partner and three kids. One, the daughter of my wife’s first marriage, is 24. We all get on, apart from one thing that’s driving me mad. My wife can be relatively bossy at times and over this last year my daughter, the 24-year-old, has joined in. She will regularly tell me that I’m not doing things right, such as putting things in the dishwasher in the right way and place. The other day she asked me what was I doing using a head shaver in the front room etc. I can put up with my wife’s bossy ways, but now I have two to contend with.

In frustration, I asked the 24-year-old to chill a bit, and not comment every day on the things I do or tell me I’m doing something I should not be. She responded that she’s not, then ran upstairs crying. How on earth do I deal with this please?

Eleanor says: One of the great mysteries about dominating people is how big an asymmetry there is between how they experience themselves and how everyone around them does.

A person who insists on correcting every little thing – minor tasks, pronunciation, gestures, decisions – is often acting from a deep reserve of insecurity or anxiety. It’s like emotional hydraulics: their own feelings get pressurised and re-routed towards the small things in front of them, literally “taken out” on other people.

But the person who feels they have to grab for control seldom realises when they have gained control, and this can mean that the people on either side of the bullying pattern see it completely differently. One person feels that other’s preferences always prevail, while the other feels like they don’t get their way at all – after all, if they were really in charge, why would there be so much to correct? One person feels like they’re under an unyielding patrol while the other denies being the sheriff.

It’s a dangerous asymmetry, this one.

And worse, as you’ve realised, it can become habit: it can saturate a dynamic until it’s no longer notable – until it no longer feels to them like snapping when they tell you you’ve done something wrong.

As I see it, if you want this to change, the options are basically to encourage them to stop, or try to have a different reaction.

Let’s start with the first: it sounds (if you’ll permit the speculation) like your daughter might be mirroring behaviour she’s often seen. If you can cut it off at the source – your partner – you might be able to halt the surreptitious expectation that this is just how Dad gets treated.

Try to pick a particular moment. It’s hard to fix a dynamic without specific examples; “you always…” is seldom persuasive. Instead, when a particular instance of bullying comes up, try to press pause and point it out – like a lepidopterist of emotion, pinning the moment to a cork board. Get it under some glass, illuminate it, call the other person over to see: do I talk to you like that? Would I just say “you didn’t do it right”, or would I presume you have reasons for doing it your way?

If you think that sounds fruitless, and you’d prefer option two – that this yields a different response in you – you could try laughing at it. This will depend on whether you have the kind of silliness at home that allows for lightly poking fun, but you’d be amazed what a dad-like cartoon performance can accomplish – I’m putting aaaaalll the bowls upside down! I’m the bowl monster! Laughter can be a surprisingly effective and low-conflict way to functionally refuse to obey; you can resist people’s efforts to take your power by confidently telling them not to, you can also just be silly when they try.

But try not to underestimate the impact this can have on you. Small but repeated reminders that you’re doing it wrong can add up to the sense that you, just you, are wrong – and worse, you can start to believe them. Dynamics can change; but they won’t unless we change them.

Ask us a question

Do you have a conflict, crossroads or dilemma you need help with? Eleanor Gordon-Smith will help you think through life’s questions and puzzles, big and small. Questions can be anonymous.