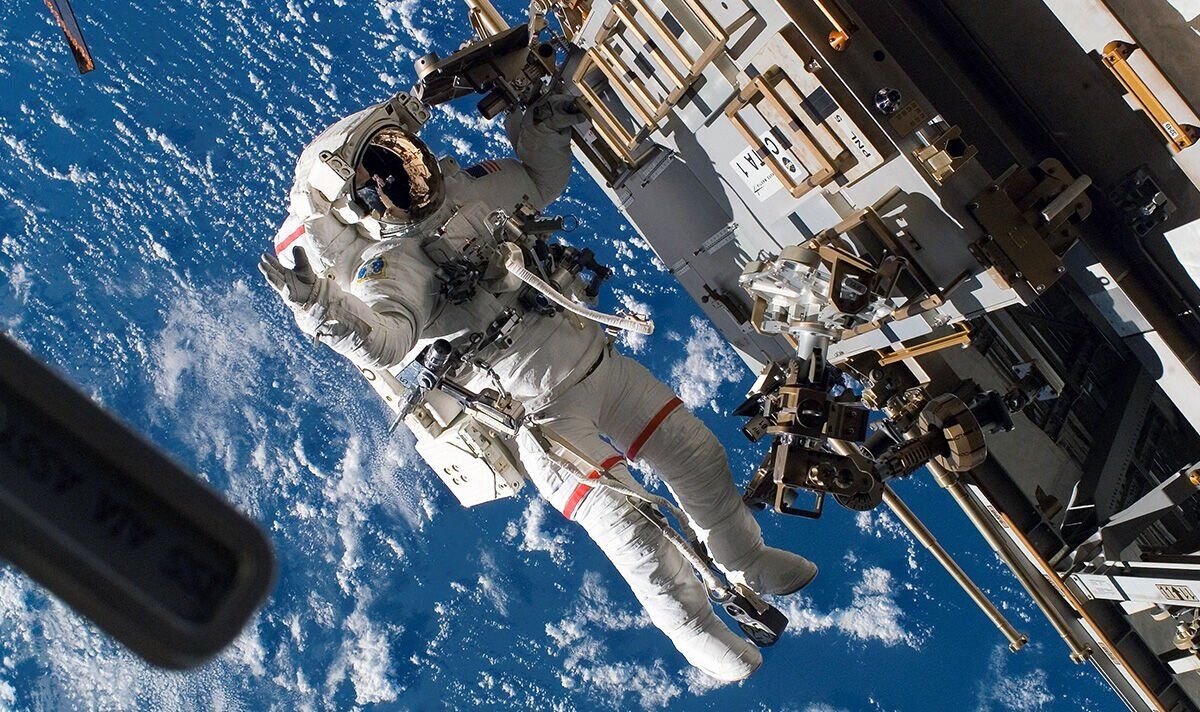 The space agency has declared its spacesuits that allow astronauts to venture outside of the International Space Station (ISS) as a “no go” for upcoming missions. It comes after worrying reports that several astronauts have faced life-threatening scenarios after their helmets were found with excess water inside. NASA has put their suits, referred to as “extra-vehicular mobility units,” on hold while they investigate the issue.

Dana Weigel, deputy manager of the space station programme, said: “Until we understand better what the causal factors might have been during the last EVA with our EMU, we are no-go for nominal [extra-vehicular activity].

“So we won’t do a planned EVA until we’ve had a chance to really address and rule out major system failure modes.”

Several astronauts have experienced the issues, including when European Space Agency’s Luca Parmitano’s helmet started filling with excess water in 2013.

A NASA report notes he was at real risk of drowning as water covered “his eyes, nose and ears”.

Since then, experts have taken measures to try and rectify the issue, including using sponges called “helmet absorption pads”.

It’s worth noting that the horror incident has not been repeated to that extent.

She said: “Roughly, maybe an eight- to 10-inch diameter circle, a thin film of water on the helmet.

“We’re not seeing that yet.”

It comes after NASA announced plans this week to return to the Moon.

They published a list of potential launch dates for the Artemis I mission, starting as early as July 26 and running through June of next year.