Skip to content
HomeNewsNATO can wipe out Putin’s nukes in seconds using its £1.4bn ‘most advanced’ system 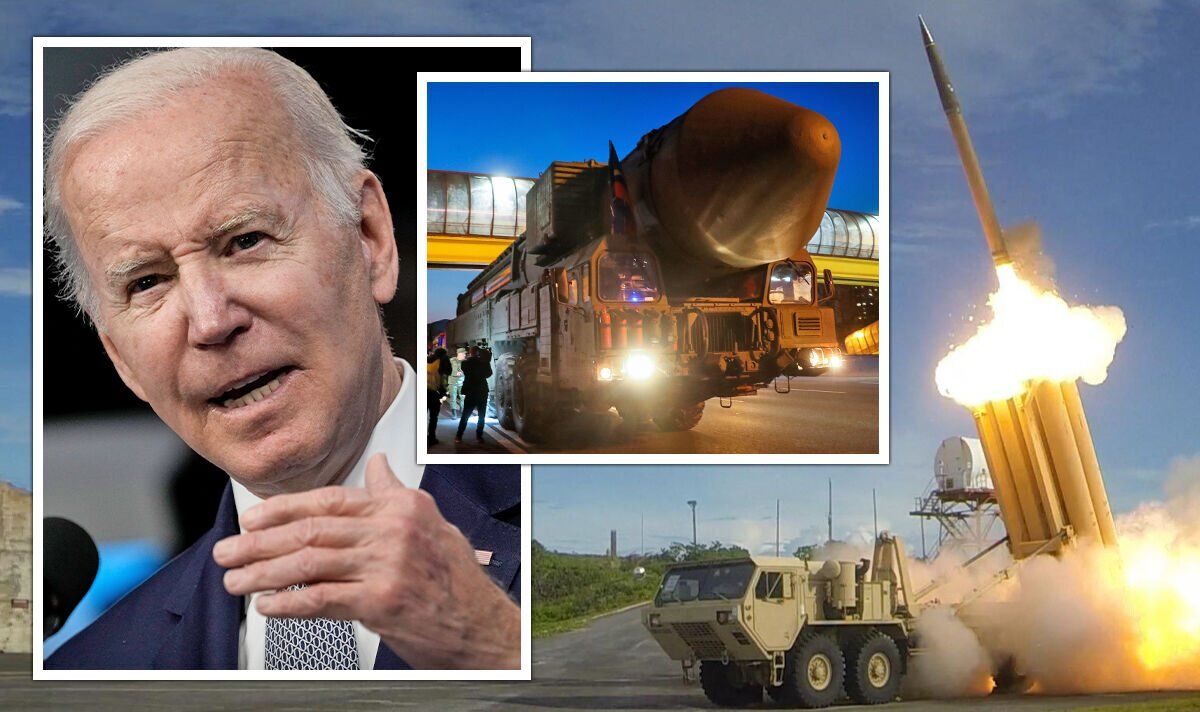 Since the start of the war in Ukraine, Russian President Vladimir Putin has threatened to unleash his massive nuclear arsenal on the West. Most recently, Moscow’s deputy foreign minister warned that under Russia’s military doctrine, a pre-emptive nuclear strike would be justified. Alexandre Grushko was quoted by state news agency RIA as saying that under Russia’s official military doctrine the country was justified in using its nukes.

He said: “We have a military doctrine – everything is written there.”

Russia’s official military deployment principles state the country can use nuclear weapons if they, or other weapons of mass destruction, are used against the country.

However, even if Putin does consider NATO as a major threat and launches preemptive strikes, the bloc’s advanced defence systems could target and intercept the nuclear weapons before they cause untold damage.

A key element of NATO’s missile defence system is the Aegis Combat System, which is regarded as one of the world’s most advanced combat systems, operating within the sea, air, land, space, and cyber domains.

CAN NATO DEFEND ITSELF? LET US KNOW HERE

Currently produced by arms giant Lockheed Martin, this US system is primarily integrated into naval weapons systems and is used to track and guide weapons to destroy enemy targets.

According to the manufacturer: “The Aegis Weapon System is the most deployed combat system in the world, and its flexible system architecture enables it to fulfil a variety of missions.”

Most recently, the US has placed a $92.5million (£72.6million) contract to produce Aegis air defence and radar systems for the Navy.

Naval vessels that are equipped with Aegis’ Ballistic Missile defence systems can target threats using the RIM-161 Standard Missile 3 (SM-3) mid-course interceptors, which will intercept the incoming ballistic missiles in space, during the mid-course phase of ballistic trajectory flight.

While the costs of the Aegis systems are hard to determine, last year the Pentagon announced the sale of four Lockheed Martin-made Aegis missile defence systems valued at up to $1.7billion (£1.4billion) to its NATO ally Canada.