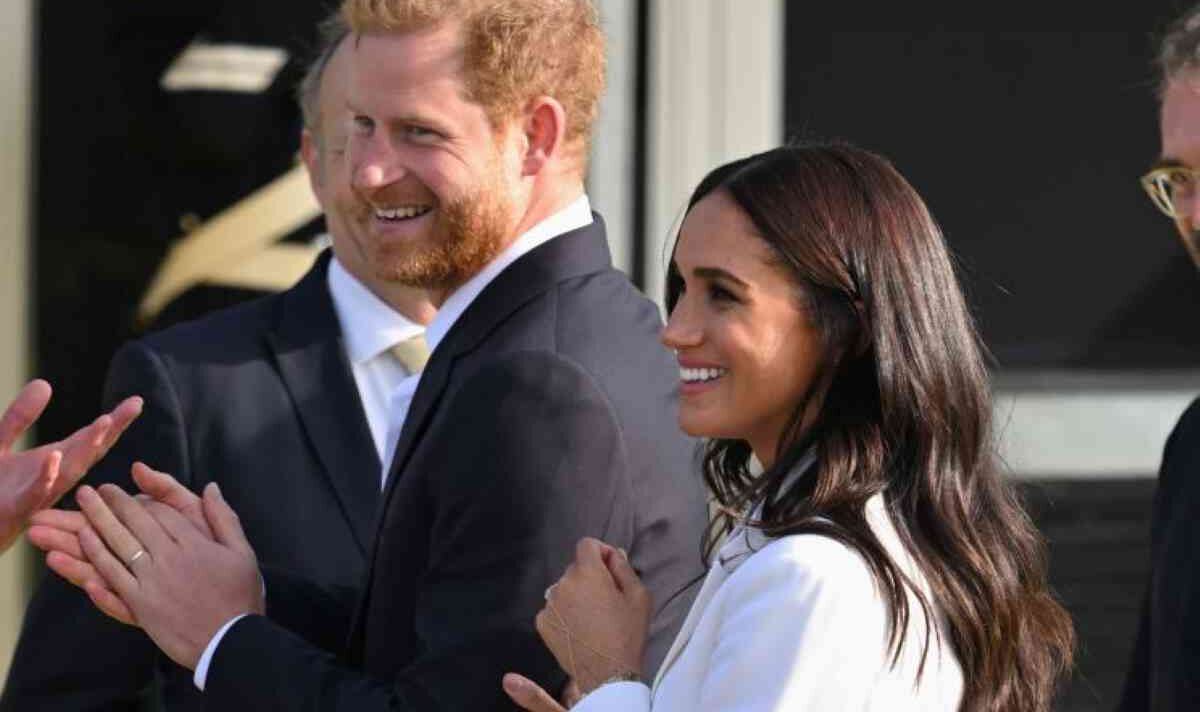 The Duke and Duchess of Sussex have signed a £112 million deal with Netflix. However, Netflix has not released anything for viewers to watch as of yet. According to the Mail on Sunday, a source claimed Prince Harry has left Netflix livid after the Duke of Sussex gave competitors insights into his private chats with the Queen.

Prince Harry was filming for Heart Of Invictus, a documentary about his event for wounded and injured service personnel and veterans.

However, to the displeasure of Netflix, he revealed what happened during his meeting with Her Majesty to NBC journalist Hoda Kotb.

Describing the secret visit with the Queen to NBC Prince Harry said: “Both Meg and I had tea with her.

“It was really nice to catch up with her.

“Being with her, it was great.

The Duke of Sussex added in the quick interview that he felt it was nice to see the Queen.

He added: “You know she’s on great form.

“She’s always got a great sense of humour with me.”

A source spoke to the Mail on Sunday and said: “Netflix would have loved the first comments about the visit to the Queen for the documentary.

“There was a real sense of annoyance that they were made to another broadcaster.”

One industry expert said: “Netflix is paying them millions and they’re giving all their best interviews to other networks.

“Do they expect Netflix to be happy about that?”

Archewell, the Duke and Duchess of Sussex’ charity has been contacted over the claims but have yet to reply.