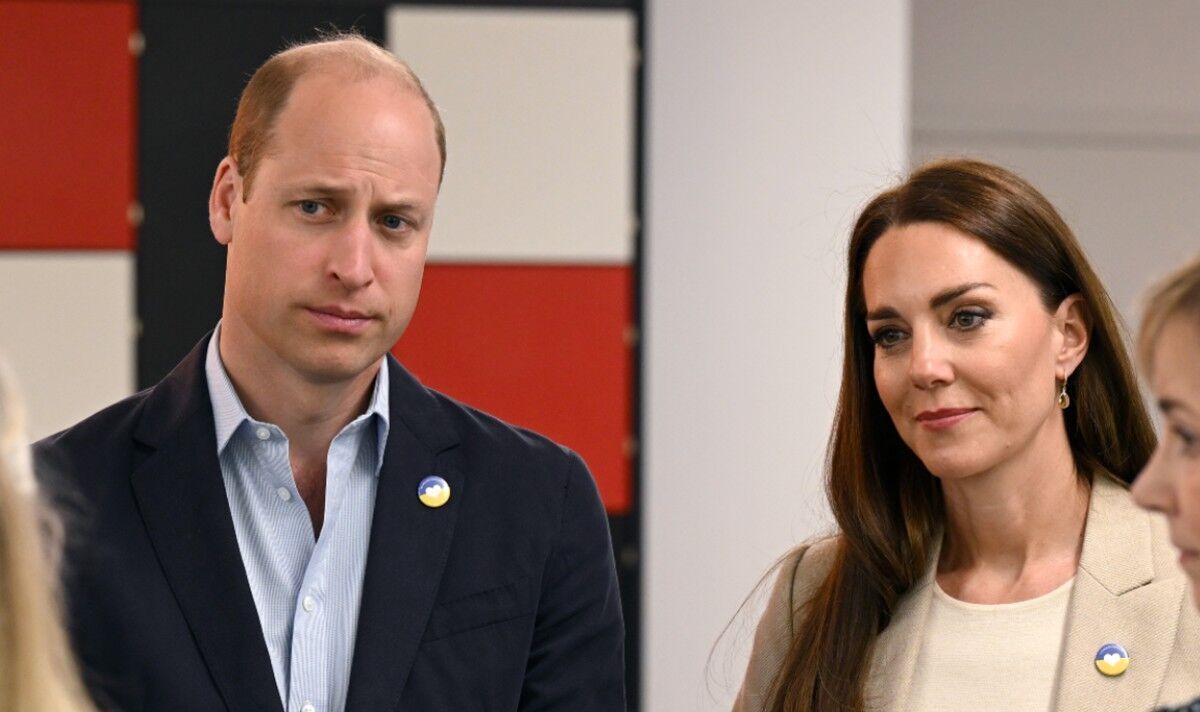 The Glade of Light Memorial will be unveiled on Tuesday as the fifth anniversary of the deadly terrorist attack approaches later this month. The Duke and Duchess of Cambridge will be in the company of family members of those tragically killed in the attack, as well as survivors of the fateful night on May 22, 2017.

The ceremony will be private and small in scale, near Manchester’s cathedral.

The future king, 39, and his wife, 40, will then speak with bereaved families inside the cathedral.

Prince William attended a similar service on the first anniversary of the terror attack in 2018.

The terrorist attack, inspired by the extremist Islamic State, claimed the lives of 22 people.

Just as the swathes of people were making for the exit after the show, Salman Abedi detonated an explosive device in the arena.

Killing the 22 people immortalised in the new memorial, hundreds more were injured in the suicide bombing.

Those 22 names are engraved in a white marble halo forming the centre of the monument, which extends out to create a garden space for solemn remembrance.

Within the halo, family members were offered the chance to slot memory capsules, filled with mementos or messages, within the monument.

Right at the centre of the memorial, a hawthorn tree will enter full bloom in mid-May, the white flowers appearing to coincide with the anniversary of the attack.

Joanne Roney, chief executive of Manchester City Council, called the memorial a “potent symbol of how Manchester will continue to hold those who lost their lives, and everyone who was affected by those terrible events, in our hearts”.

She added: “We will never forget them.”

The memorial will be open to all members of the public.

However, before its unveiling, the monument was targeted by a vandal who caused £10,000 worth of damage to the memorial site in February.

Anwar Hosseni, from Salford, pleaded guilty to causing criminal damage to the Glade of Light.

The 24-year-old will be sentenced at a later date.

The day will be a busy one for the Duke of Cambridge, who will also attend the State Opening of Parliament prior to making the trip up to Manchester.

He will join the Duchess in the northern city later in the day, after the Queen delegated her traditional speech to Prince Charles, 73.

It is the first time the Queen has missed the event in decades.

A statement from Buckingham Palace, released on Monday read: “The Queen continues to experience episodic mobility problems, and in consultation with her doctors has reluctantly decided that she will not attend the State Opening of Parliament tomorrow.