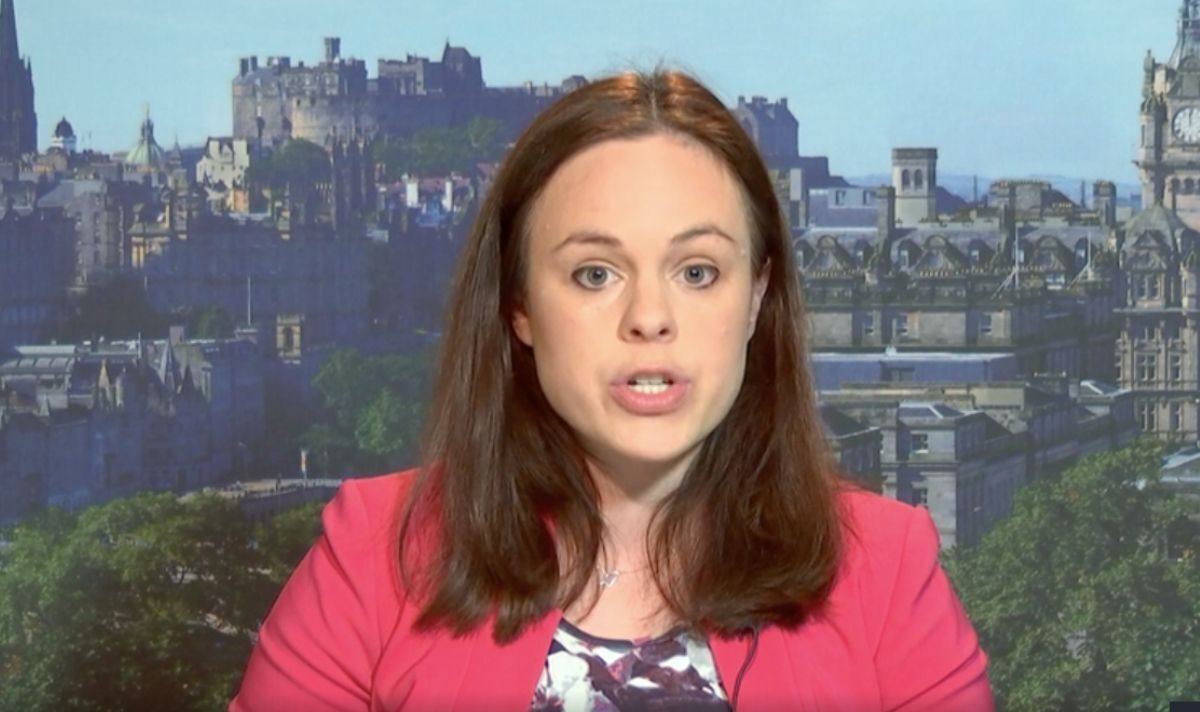 He said: “This has not been the finest hour in the Scottish Government’s history, of that there is no doubt.”

The Auditor General has been unable to find any document which explains why ministers overruled the warnings from officials against awarding the contract to Ferguson Marine shipyard.

The MSP for Skye, Lochaber and Badenoch stated: “Lessons have been learned; Audit Scotland is clear that some of those lessons have already been implemented, not least in the most recent procurement exercise.”

She continued: “But these two vessels are important and if we hadn’t taken the steps that we have taken those vessels wouldn’t be there, there wouldn’t be 400 jobs at Ferguson Marine and the last remaining commercial ship building yard on the Clyde would not exist.”

The First Minister had previously said that the shipyard would have folded without the order.

Audit Scotland finished its investigation in April and Stephen Boyle the Auditor General for Scotland stated: “There is insufficient evidence to explain why these risks were accepted and I consider that there should have been a proper record of this important decision.”

Jackie Baillie MSP, deputy leader Scottish Labour Party, told Newsnight: “I think there has been a corruption of the process and I certainly think that what’s happening is that the truth is being hidden from us.

The Scottish Government has disputed this notion.

Mr Simpson added: “I don’t believe there was never a record but if we are to believe that, then it was all done on a nod and a wink. So, either version is a disgrace.”

The SNP Minister added: “We’ve been clear that record-keeping is important.”