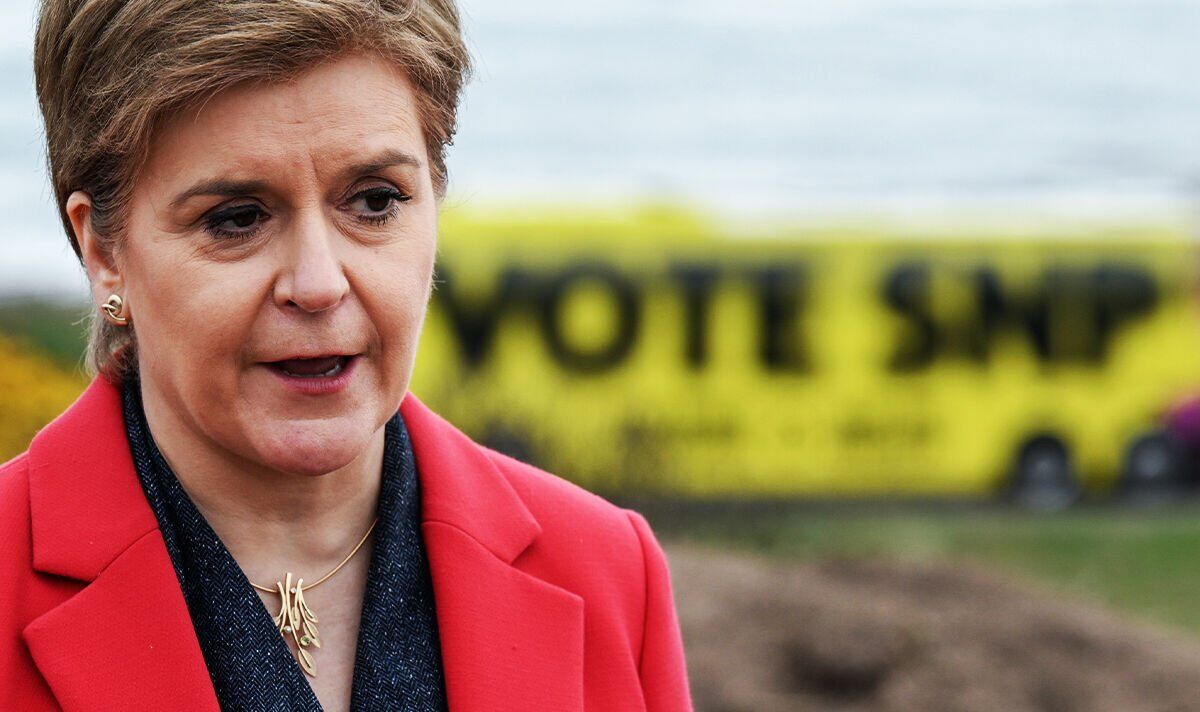 Scottish ministers will now have to publish any guidance they have been given on the legality of a second independence vote, after a 13-month legal battle over transparency. The court ruled that keeping the legal advice private breached the Freedom of Information Act, and the Scottish Parliament must publish it by June this year. Defending the SNP, MSP Angus Robertson has claimed that confidential advice from lawyers outside the public view is essential to running a government.

Ministers had initially refused to release information when the request was made in May 2021, arguing that doing so would breach legal professional privilege.

However, Mr Fitzhenry concluded aspects of the legal advice on indyref2 would fall under the same “exceptional circumstances” in which public interest outweighed legal professional privilege.

Mr Robertson told Good Morning Scotland: “I think every reasonably minded person understands that for the government to operate there are certain things in particular legal advice, which are given in confidence and received in confidence and that is to protect the ability to have a best-informed policy, discussion and agreement.

However, this has been blasted as a “devastating rebuke” to ministers concerned about freedom of information and the SNP.

The SNP’s request for legal advice comes as Nicola Sturgeon faces mounting pressure to follow through on her manifesto commitment to allow a second Scottish independence referendum by the end of 2023.

However, it’s not clear if the Scottish Parliament has the power to pass this legislation.

When the first vote was held in 2014, it was the result of a Section 30 order which temporarily granted the Scottish Government the power to legislate for a referendum.

But in 2021, when the same case was brought to the Court of Session to allow a vote, it was dismissed by the judge as “hypothetical, academic and premature.”

Responding to the news, Scottish Conservative leader Douglas Ross said: “This is a devastating rebuke to the unacceptable culture of secrecy at the top of the SNP Government.

“The advice given to ministers on the legal validity of a second independence referendum is demonstrably in the public interest and the Information Commissioner is right to rule that withholding it was unlawful.

“If the SNP are going to devote large sums of public money deploying civil servants to work on a divisive referendum that the majority of Scots don’t want, we are entitled to know the legal advice they have been given.

“The failed attempt by Nicola Sturgeon and Co to hush this up is just the latest example of a Government prepared to go to any lengths to avoid scrutiny.”

Sarah Boyack, the constitution spokesperson for Scottish Labour, said: “This ruling is another rebuke for this secretive SNP Government, who’ve been caught once again trying to withhold information and stifle scrutiny.”

A Scottish Government spokesperson said: “We have received the decision from the Scottish Information Commissioner and are considering its terms.

“However, we are clear the Scottish Government has acted lawfully in its application of freedom of information legislation.

“There is a long-standing convention, observed by UK Governments and Scottish Governments, that government does not disclose legal advice, including whether Law Officers have or have not advised on any matter, except in exceptional circumstances.

“The content of any such advice is confidential and subject to legal professional privilege.

“This ensures that full and frank legal advice can be given.”