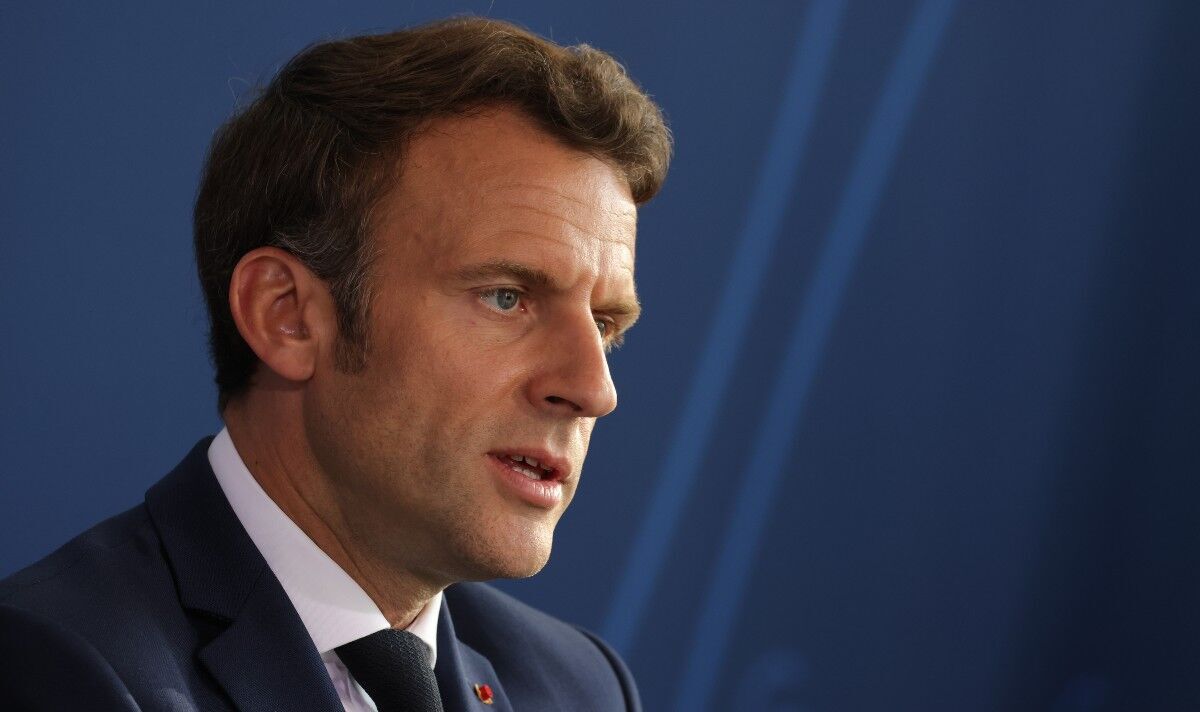 Members of the powerful European Research Group (ERG) of Tory MPs described the Macron plan as “deluded” and suggested the French President was “living in cloud cuckoo land.” It came as Macron proposed that the UK could have a lower form of membership where it helped decide EU collective foreign policy.

But Brexiteers pointed out that Britain regaining its independence on foreign policy and breaking away from the Brussels collective approach had helped force the EU to take action against Russia after the Ukraine invasion.

Former defence minister Mark Francois, chairman of the ERG, said any attempt to pull back the UK into the EU was “deluded” after four years of fraught negotiation to leave following the Leave vote in 2016.

He said: “One of the many advantages of leaving the EU is that it has allowed us to pursue an independent foreign policy and give support to Ukraine against Putin’s barbaric invasion.”

And he mocked Macron’s attempts to woo Putin into not going to war where the two were pictured at opposite ends of a very long table.

“Maybe that will be food for thought for President Macron next time he is pictured at the wrong end of a 30-foot table.”

The concerns about tying the UK into another form of membership with the EU have been highlighted by the way self-interest among some of the EU 27 members has hindered efforts against Russia.

Leading members like Germany and Italy which are heavily dependent on Russian oil and gas had been reluctant to give Ukraine weapons or apply sanctions.

Even after Russia has committed mass murders and bombed hospitals and schools many EU countries still refuse to have full sanctions on Russian oil and gas.

A senior EU diplomat told Express.co.uk that Brexit had allowed Britain to force the agenda on Ukraine suggesting that the issue would have been consigned to “endless committee meetings”.

Rejoiners though have been given hope that if Labour and other pro-EU parties can form a majority after the next election then the Macron plan could be a way back into the EU in stages.

One Labour MP told Express.co.uk: “It makes the next election even more interesting potentially and reopens the whole Brexit debate without making it look as though we want to overturn the referendum.”

Downing Street has made it clear Boris Johnson is not attracted to the Macron plan.