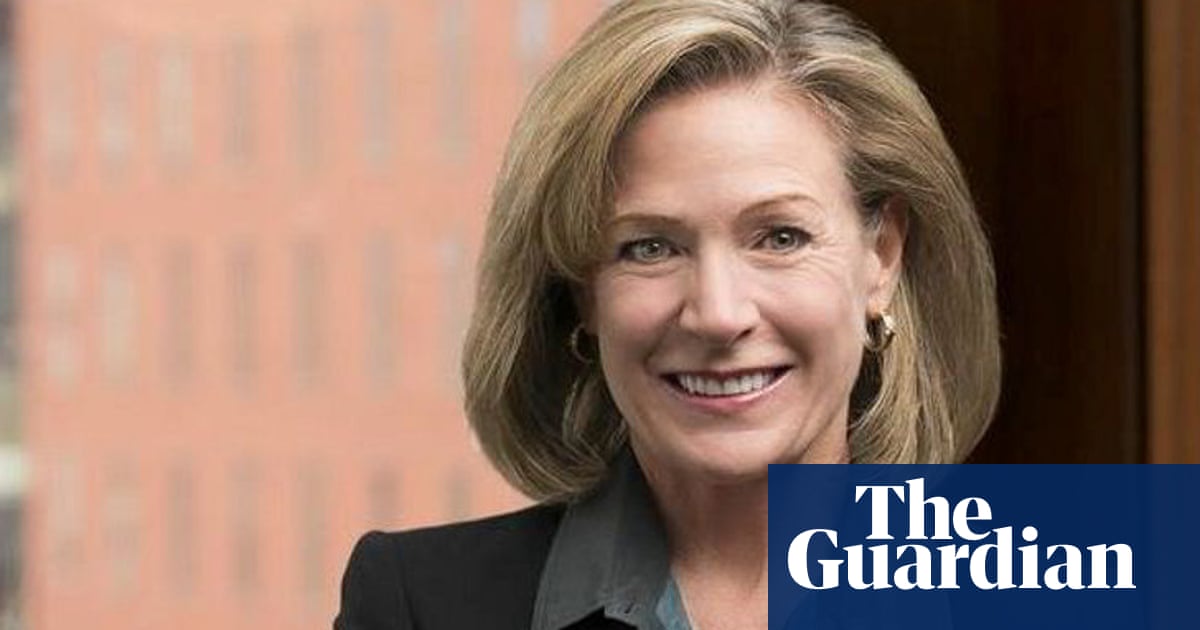 Bosses of some of the largest North Sea oil and gas companies have been handed bumper payouts – including a £4.6m “golden hello” for the chief executive of the region’s biggest producer – amid growing pressure for a windfall tax.

Most chief executives of the biggest operators received a pay hike, according to recently filed accounts, boosted by the rapid recovery of the price of oil from the depths of the pandemic.

Analysis by the Guardian shows the executives of the 10 largest North Sea operators received a combined £54.4m in their last reported financial year, up from £29.4m a year earlier.

Labour has called for a windfall tax to raise £2bn, and Tesco chairman John Allan this week added to the growing clamour, saying there was an “overwhelming case” for one.

BP’s chief executive Bernard Looney is due to face shareholders on Thursday, where they will vote on a “climate transition plan” and his £4.5m pay package, up from £1.7m in 2020. Looney has said that BP becomes a “cash machine” with current oil prices, and the company recently said profits more than doubled to $6.2bn (£5bn) in the first three months of the year.

Harbour, which pumps about 200,000 barrels of oil a day, was created from a merger of private equity-backed North Sea operator Chrysaor and heavily indebted peer Premier Oil.

Cook was given a buyout of her incentives in EIG, the private equity firm she joined in 2014 and which backed Chrysaor. Shareholders approved her pay packet at Wednesday’s annual meeting. Harbour’s pay committee said it was “fully satisfied” that the buyout award was “appropriate” compared with awards Cook had given up at EIG.

Cook entered the industry as a University of Kansas petroleum engineering graduate and spent 29 years with Anglo-Dutch giant Shell, including in roles in London, Calgary and The Hague. She retired from the board of Shell in 2010 after losing out in the race to become chief executive.

Cook, one of the few top female executives in a male-dominated industry, later became chair of Chrysaor and joined EIG’s investment committee.

She became chief executive of Harbour last April and moved to London. In 2007, she was named the 44th most powerful woman in the world by Forbes.

Executive pay in the oil and gas industry has ballooned during the energy crisis, in a bounce-back from the pay and bonus cuts seen during the pandemic, when fuel demand dried up, resulting in heavy job cuts.

Boris Johnson has so far resisted calls from Labour to implement a one-off levy on North Sea producers, arguing investment in renewable energy could be hampered by the tax.

Looney said there were no planned investments he would not press ahead with if a levy were implemented.

BP’s pay committee decided to award him a £2.4m bonus, despite two employee deaths at its operations last year.

Rivals including Shell and Glencore cut chief executive payouts after the death of workers last year. But BP said that Looney’s bonus could remain intact due to “record low levels” of other “safety events”.

Executive pay packets in the sector are likely to rise even higher this year with bonuses often linked to shares prices, which have rocketed during the pandemic.