Skip to content
HomeNewsNot at university? The odds are stacked against you | Letters 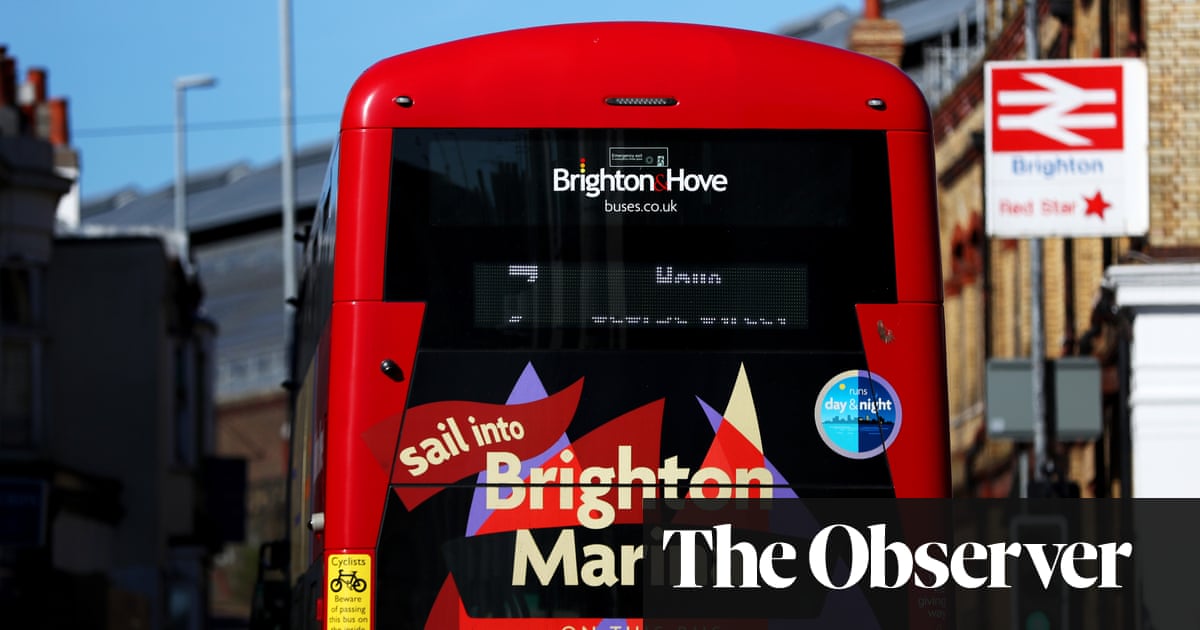 Sonia Sodha’s article brilliantly highlights the unfair advantage that young people who happen to be able to go to university enjoy over their counterparts who happen not to – ie a government-subsidised and societally supported transition to adulthood and independent living (“Is it fair that we spend so much helping middle-class children into adulthood?”, Comment).

There are other structural inequalities that see young people who enter the world of work (and for whom university may not be an option) further disadvantaged. The national living wage applies only to those over 23, yet dental treatment, prescriptions, eye tests and bus travel (in Brighton, anyhow) cost 18- to 22-year-olds in full-time employment exactly the same as adults aged 23 and over. Meanwhile, those in full-time higher education can apply for low-income free prescriptions and access-free dental treatment up to the age of 19; receive income from a student loan that is exempted from their personal tax allowance; and can avail themselves of cheaper student travel and discounts on countless good and services (including eye tests and glasses). The government could do much to level things up for young people – it seems it simply chooses not to. In the meantime, pensioners (the biggest voting group) continue to enjoy free bus travel regardless of income.Lauren ShukruBrighton

Sonia Sodha’s race-to-the-bottom logic is rife. Instead of abolishing tuition fees, investing in schools or ending the rent crisis, we should just defund universities even further? Already, the sector is funded through crippling loans rather than the government. Universities don’t get to make up their own grading scales, they have external examiners to ensure parity; where this fails, it is because of corruption induced by fee and funding structures.

If there are more middle-class than working-class students, we need to address the shortcomings in education and prospects that make it so, not further stratify society by sending working-class students into internships. University education has nothing inherently to do with vocational training, and the sooner it is decoupled from the idea that society needs to somehow get “value for money” from this, the better.

If, as Sodha claims, “new research suggests that going to university is associated with a decline in racist and authoritarian attitudes”, this is all the more reason to encourage more people to study to this level, regardless of what work they end up doing.Pil and Galia KollectivLondon E2

Surprise, surprise, a childcare recruitment crisis (“Staff shortages force nurseries to close – and it’s going to get worse”, News). A friend with a social sciences degree, NVQ levels 3 and 5 and more than 30 years’ experience recently quit her nursery job to stack shelves in Aldi. Better working conditions, less stress and £1 an hour more in her pay packet. Says it all.Alexandra CosgraveLondon SW11

Keir Starmer accurately, if incompletely, describes the political bankruptcy of this Tory government (“The sound you can hear is the dying groans of a clapped-out government”, Comment). It is disappointing, though, that the only reference he makes to the appalling error of Brexit, foisted on a misled populace by the same crew currently mismanaging the country, is to identify potential VAT cuts as a “genuine Brexit benefit”. This is, to be sure, one more than Jacob Rees-Mogg has identified, but, in failing to address the folly of this government’s version of Brexit, and its destructive impact on our policies, economy, security and reputation, Starmer is failing to lead, and failing to begin the dialogue towards repairing the damage wrought by it.Tim LambertLondon SW1

The fog of war

It is remarkable that there are still those who want to defend the accuracy of Denis Avey’s account of his life as a British POW in Auschwitz (“Hero or hoax? New doubts dog story of man who broke into Auschwitz”, News).

Avey’s memoir is perhaps unique in that it is a false account based on two other such textual deceptions (Charles Coward’s The Password is Courage and Stoker by Donald Watt). No doubt Avey wanted recognition very late in his life and, rather than simply write about what was a horrific experience, constructed himself as a rescuer of Jews. That he should do so is perhaps understandable if unfortunate, but the lack of care taken to check the ludicrous elements of his story does no credit on the publishers and others who helped him write the book and then promoted it and Avey. It is to be hoped that the forensic research of Alon Shapira and others will now lead to a major health warning if Avey’s memoir remains on sale.Professor Tony KushnerParkes Institute for the study of Jewish/non-Jewish relationsUniversity of Southampton

Bertie is no Boris

William Keegan very wittily uses a scene from PG Wodehouse’s Much Obliged, Jeeves to make a positive comment on the French presidential election, but incidentally calls Bertie Wooster a Boris Johnson-like figure (“France has rejected the far right. So can Brexit Britain”, Business). This is a serious insult to Wooster, whose scrapes often arise from his trying to do a favour to a friend, with hilarious results from which Jeeves has to rescue him. Johnson’s scrapes arise from his own dishonesty and incompetence, from which there is no Jeeves to rescue the country.Vivienne KynastonBradford-on-Avon, Wiltshire

To say that “Labour was too relaxed about rampant finance capitalism and too heedless of the downsides of globalisation”, as Andrew Rawnsley argued, is the understatement of the decade (“The lessons that Keir Starmer can learn from New Labour’s famous landslide victory”, Comment). The “radical advances” he justly celebrates were largely undone, as the French economist Thomas Piketty has shown, by a massive transfer and concentration of wealth into the hands of the 1%, and a concomitant reduction in the living standards of the vast majority, creating an unprecedented challenge to the would-be regulators of capital.

The impoverishment that led millions to vote for Brexit in their despair is now intensified by Covid and war, which Labour describes as a cost-of-living crisis. That is certainly one symptom of a crisis at whose heart is a fundamental question for the left: is political regulation a feasible solution to capital’s reluctance to coexist with humankind and the planet?Martin YarnitSheffield

While skim-reading the Observer, I was initially struck by the magnanimous headline attached to Tim Adams’s piece (“Anyone with a heart is bound to feel sadness at Boris Becker’s fall”, Comment). Then I realised that, sadly, the fall of Boris referred to someone else entirely. I respectfully suggest that the Observer considers how its headline might be recycled in the near future.Colin MannBarrhead, Glasgow