Skip to content
HomeNews‘Not going anywhere’: The Palestinian NGOs shut down by Israel 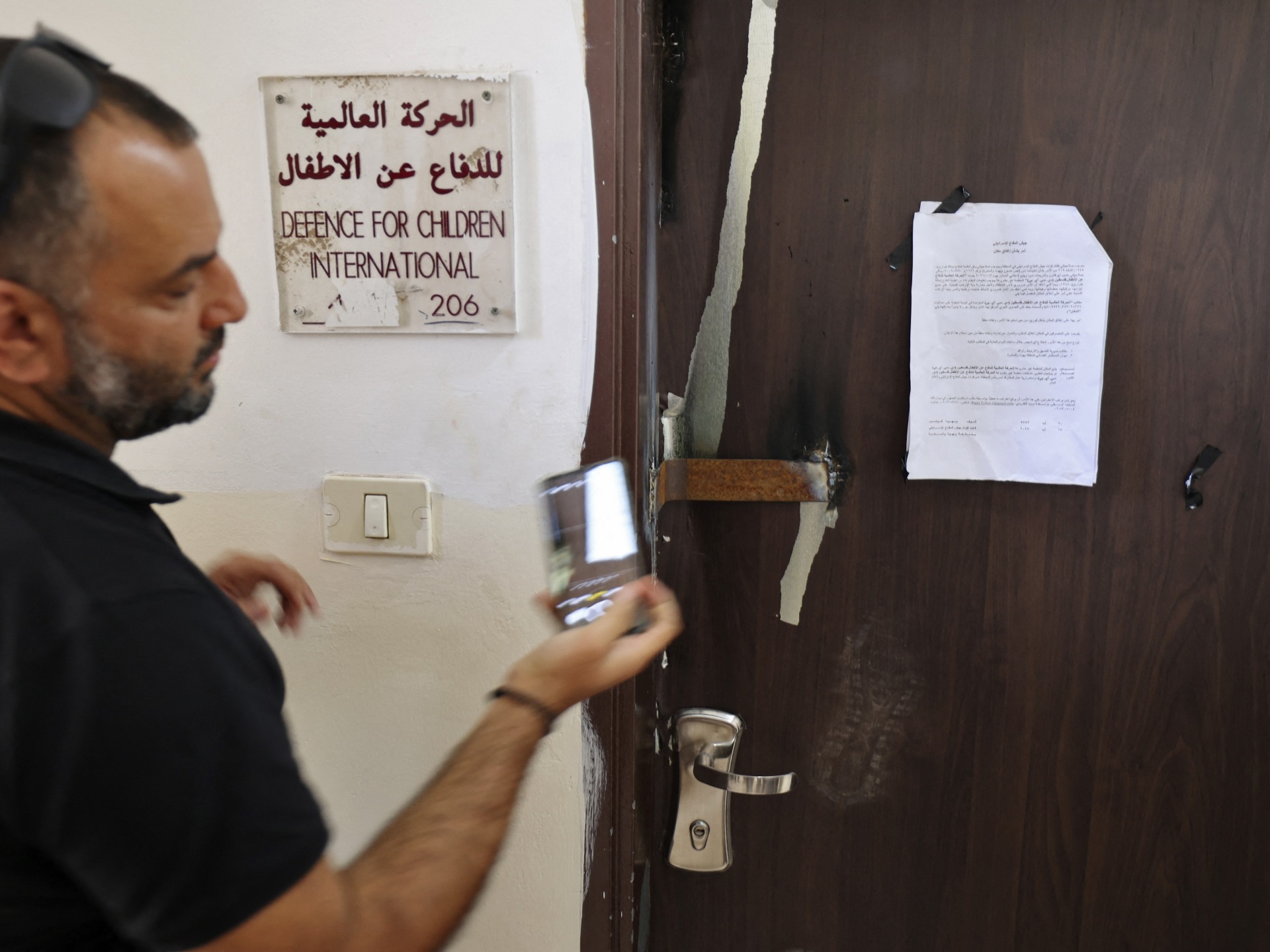 Israel shut down seven Palestinian NGOs on Thursday, but they’ve defiantly said they will continue their operations.

Ramallah, occupied West Bank – For the seven Palestinian civil society and human rights organisations forcibly shut by Israeli raids on Thursday, the reasons are quite clear.

According to Mazen Rantisi, head of the board of directors of the Health Work Committees, (HWC), which runs hospitals and clinics, and was among the groups raided, the closures were aimed at “destroying Palestinian society”.

During the dawn military raids, which took place in Ramallah, offices were ransacked and equipment confiscated, with doors welded shut and a military order declaring the organisations “unlawful” posted on them.

Six of the organisations raided had been criminalised as “terrorist” organisations in October 2021 by Israel, which claimed they were affiliated with the Popular Front for the Liberation of Palestine (PFLP).

Since 1967, Israel has banned more than 400 local and international organisations, including all major Palestinian political parties. Fatah, which governs the Palestinian Authority, and the Palestinian Liberation Organization (PLO), which Israel itself signed the 1993 Oslo Accords with, are among them.

The organisations targeted on Thursday work in fields such as human rights, prisoner support, children’s rights, and healthcare. Here’s a deeper look at the groups, and their response to the attempts to stop their work.

Bisan Center for Research and Development