Skip to content
HomeNews‘Not your job!’ Even LABOUR have disowned Sadiq Khan over his potty Cannabis review 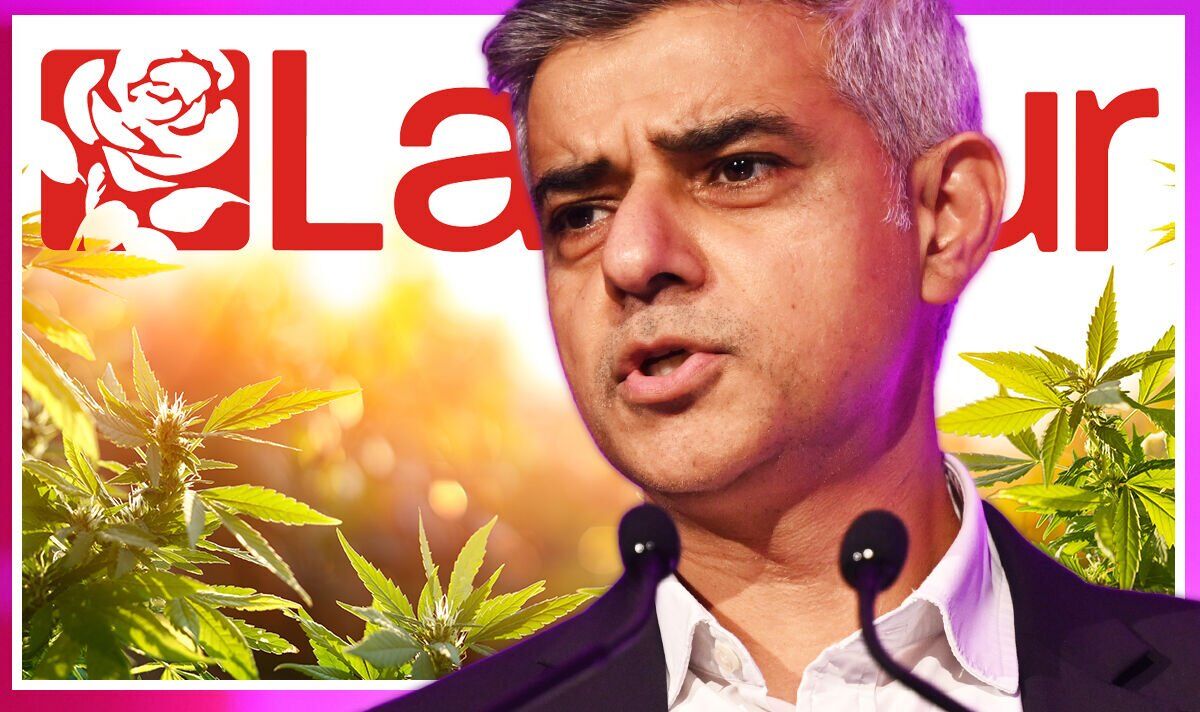 A spokesperson for the party distanced it from the mayor’s comments, saying that “Labour does not support changing the law on drugs.” They added: “Drugs policy is not devolved to mayors and under Labour would continue to be set by national government.” This comes after Mr Khan set up a new London Drugs Commission, looking at whether or not to pursue the decriminalisation of Cannabis in the UK.

The commission plans to make recommendations to City Hall, the Government, the police, the criminal justice system and public health services.

Yesterday, the London mayor paid a visit to a cannabis dispensary in California and met with Los Angeles mayor Eric Garcetti to “see first-hand the approach they have taken to cannabis”, a visit which he described as “fascinating”.

Mr Khan described the illegal drugs trade as an “epidemic”.

He said: “The illegal drugs trade causes huge damage to our society and we need to do more to tackle this epidemic and further the debate around our drugs laws.

“That’s why I am here today in LA, to see first-hand the approach they have taken to cannabis.”

He added: “We need to have an honest, open conversation about the evidence in relation to the history of cannabis and our laws in the UK and our experience of the health consequences in relation to crime and the community.

“The best way to do that will be with the drugs commission we’ve now set up.

“You can hear from the experts, that’s one thing, but seeing it for yourself … hearing from those who cultivate and grow this plant has been fascinating.”

She added: “The mayor has no powers to legalise drugs.

Energy minister Greg Hands, a London Conservative MP, also weighed in on the debate, saying: “Priti is right and Mayor Khan is wrong.

“What is he [Khan] thinking, travelling all the way to Los Angeles to visit a cannabis farm?”

But Labour peer, Lord Falconer, who will be chairing the London Drugs Commission defended the endeavour, saying the UK needs “rigorously to identify what is the best approach to reduce harm to our communities.”

He added: “A national debate is long overdue. We aim to make recommendations to bring about effective and lasting change.”