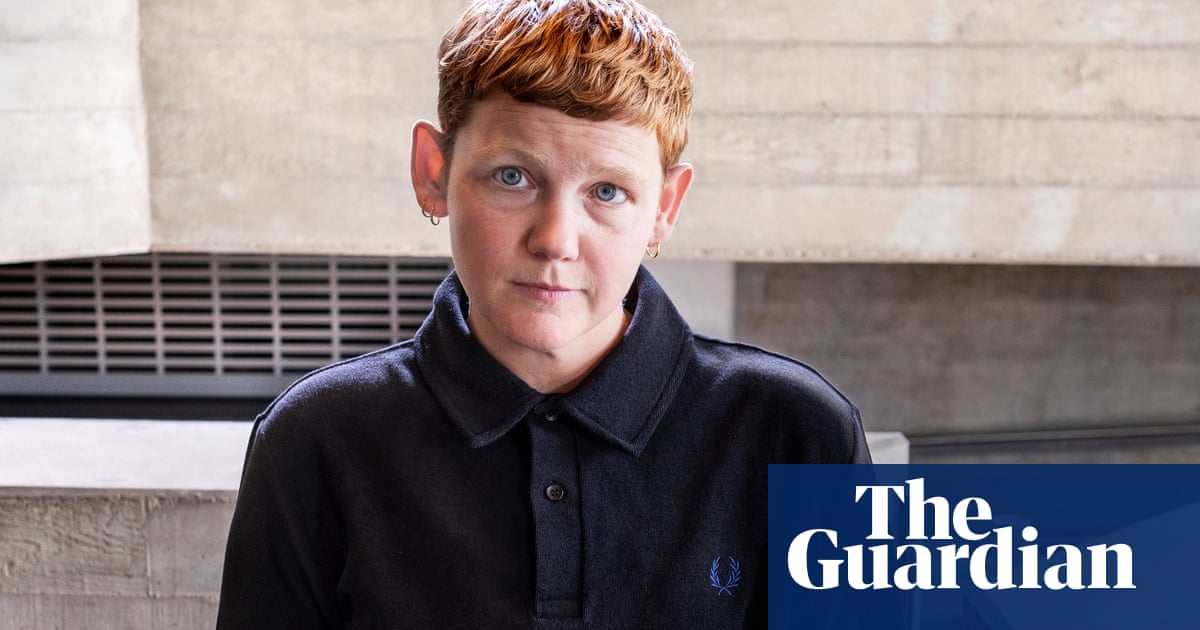 A meditation on art and creativity, On Connection is the musician, playwright, novelist and performance poet Kae Tempest’s first work of nonfiction. Written early in the pandemic, this extended essay mixes memoir and philosophical musings as it examines the need “to play, to create, to reflect and release” and the ways these impulses connect us.

Tempest – who uses they/them pronouns – narrates with a rhythmic urgency and fierce humanity that will be familiar to anyone who has seen them perform live. In the opening chapter, Sound Check, they talk of a numbness that can occur as a “logical response” to the sensory overload of everyday life, and the power of poetry to overcome it. Twenty years on the spoken word scene has shown Tempest how “naked language has a humanising effect; listening to someone tell their story, people noticeably [open] up, become more vulnerable, and let their defences down”.

In Doors, they reveal how they used drugs and alcohol to cope with anxiety, depression and gender dysphoria, though, in the end “creativity reached through the fog when nothing else could”. Inspired by Carl Jung’s The Red Book, the psychoanalyst’s dive into the unconscious mind, Tempest advocates looking inwards to “face what is in ourselves”. Most powerful are the author’s reflections on the mysterious magic of performance during which they are “granted access to a freedom so resolute it leaves me shining head to toe. I emerge … covered in a gluey light. Looking out at the crowd, I see reality at last. People really feeling things.”

On Connection is available from Faber, 2hr 28min