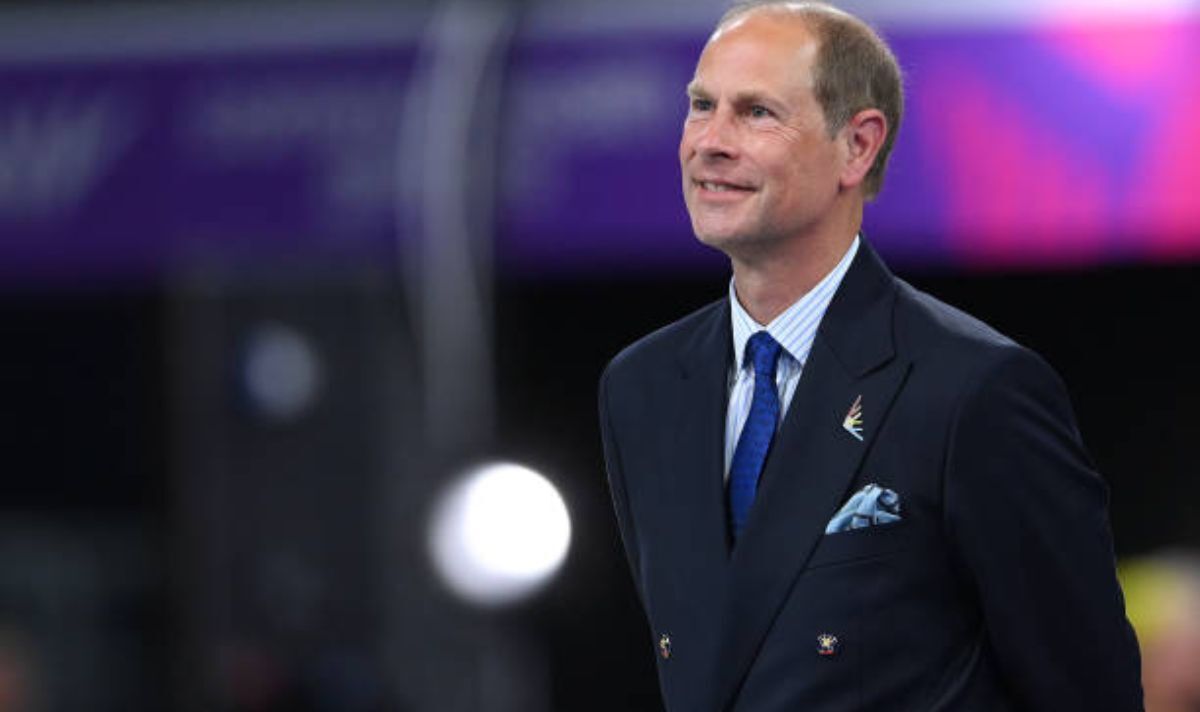 The Earl of Wessex was joined in the audience by his wife Sophie, Countess of Wessex, their daughter Lady Louise Windsor and James, Viscount Severn.

The race was won by Matthew Levy of Australia, with Singapore’s Wei Soong Toh coming in second and Christian Sadie from South Africa finishing in third place.

They wrote: “Thank you for a fantastic afternoon at @birminghamcg22 – it was great to see so many Commonwealth athletes competing at the top of their game!”

In a separate post shared later in the day, they added: “What a way to finish the day at @birminghamcg22.

Fans of the Royal Family praised the Wessexes for paying a visit to England’s second-largest city.

A second user, operating under the handle @lafyw_officious, wrote: “The only way is Wessex.”

Prince Edward is associated with a number of sporting organisations through his royal patronages.

He is Patron of Paralympics GB and Vice Patron of the Commonwealth Games Federation.

The Earl of Wessex also serves as Patron of Badminton Scotland, The Tennis and Rackets Association and The International Real Tennis Professionals Association.

His Royal Highness was also appointed President of the Sport and Recreation Alliance.