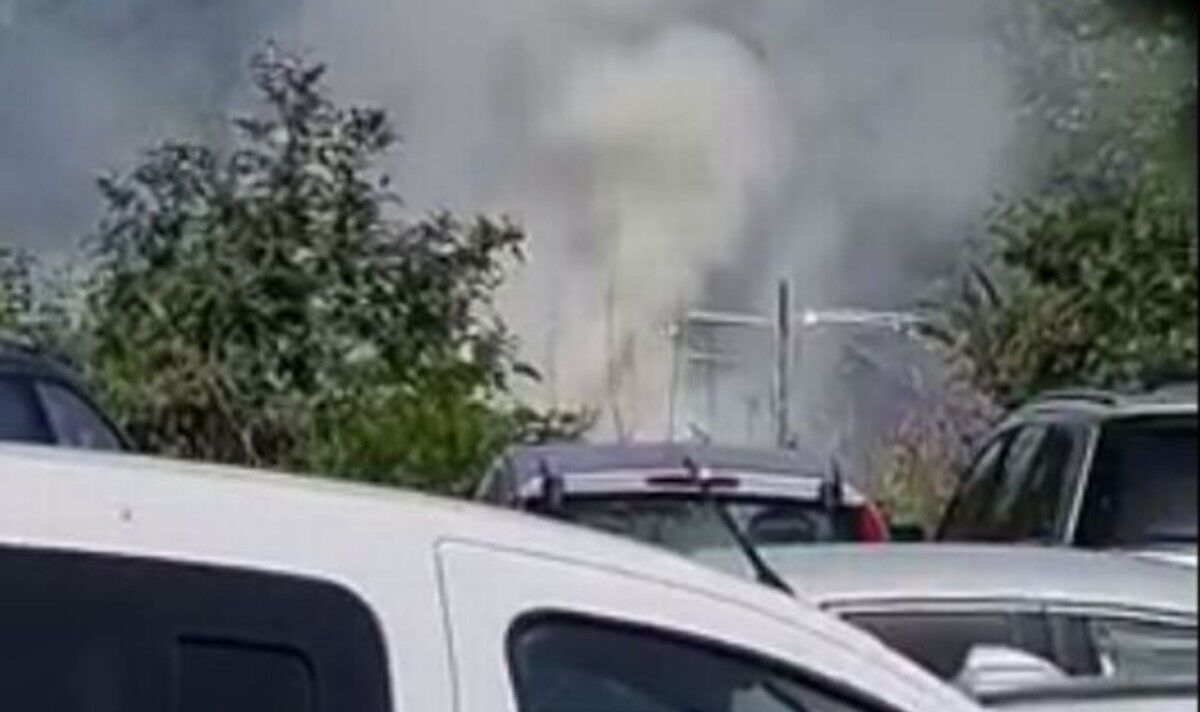 Several vehicles are reportedly “on fire” as a blaze broke out at the meet and greet car park. One witness said he had been told three vehicles were in flames at the car park in Styal, Cheshire. Flames were said to be as high as 12ft in the air.

Pictures and video from the scene on Moss Lane show a thick cloud of smoke.

The car park is around two miles from the airport.

Firefighters are now in attendance.