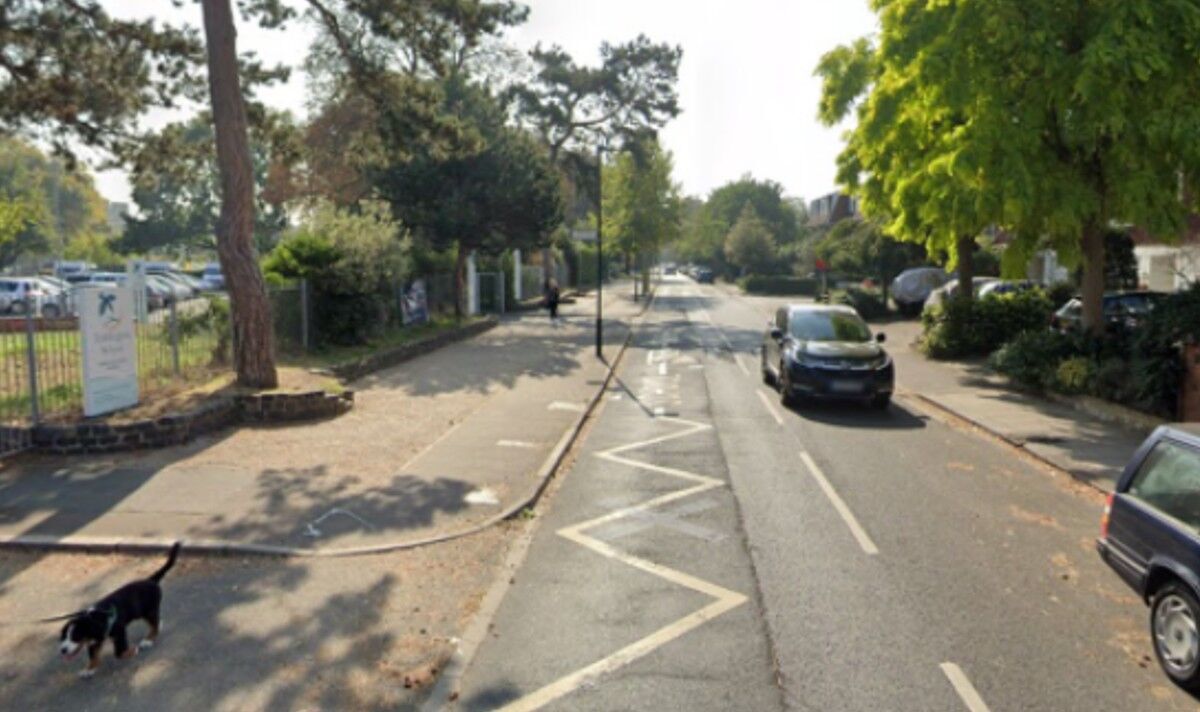 The shocking incident occurred outside Teddington School in Richmond upon Thames just after midday on Tuesday. Police officers rushed to the scene on Broom Road following reports that a teen boy had been stabbed. Early reports suggest the child was a Year-11 pupil at the school.

The teenage student was found with knife wounds outside the school gates upon officers arriving at the scene.

Police state the boy remains in a stable condition in hospital after receiving stab wounds to his hands and stomach.

No arrests have yet been made following the attack.

Teachers at Teddington School told parents that the front of the school was “now a crime scene” but that the children inside were “safe.”

A Metropolitan Police spokesperson confirmed: “Police were called at 12:31 pm on Tuesday, 17 May to Broom Road, Teddington, following reports of a stabbing.

“Officers responded and found a teenage boy with non-life-threatening injuries.

“There have been no arrests at this time.

“A crime scene is in place and enquiries are ongoing.

READ MORE:
I am proudly pro-police – They have my backing, says PRITI PATEL

One local said: “The child was a year 11 boy, so yes it did involve the school children as he’s a pupil there.

“He was stabbed once in the hand and twice in the stomach.

“He’s in hospital in a stable condition.”

Last year, London recorded its worst-ever annual death toll from teenage homicides, with a total of 30 boys and young men killed in 2021.

Most of the young victims were stabbed to death.

Perhaps a testimony to the UK’s strong gun control laws, just 8.3 percent of homicides in 2021 were caused by gunshot wounds – proportionally down from the 11.4 percent witnessed in 2020.