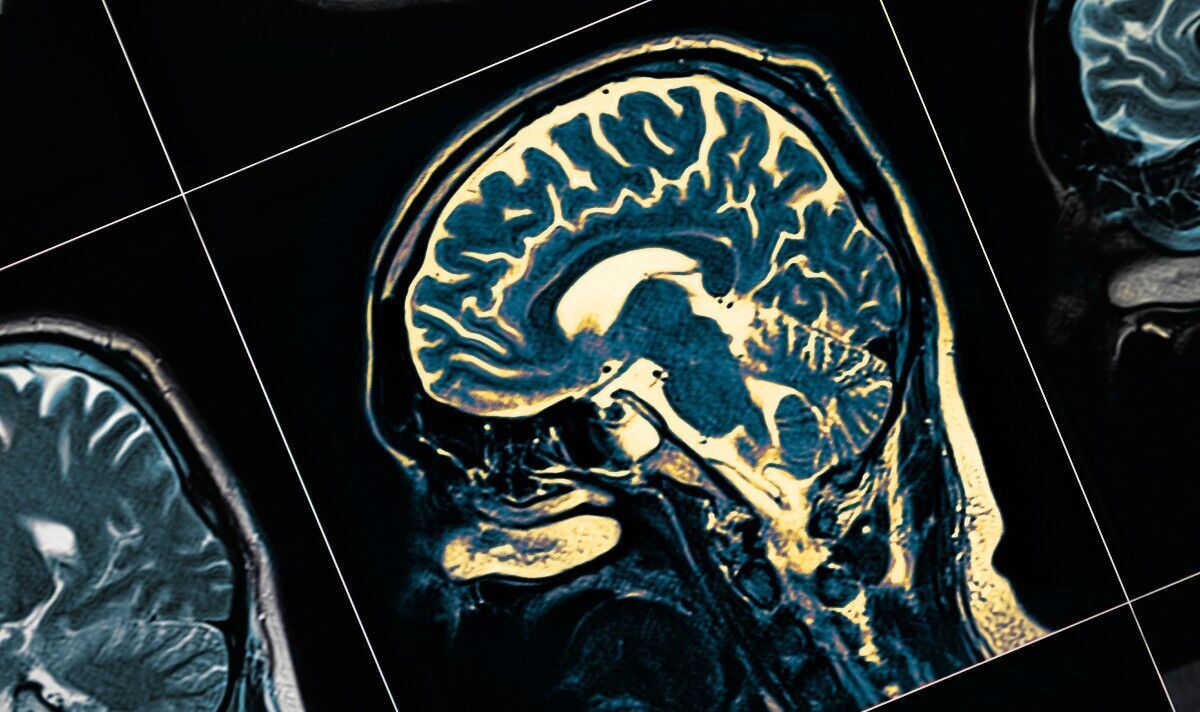 There is a subtype of cells in the part of the brain called the substantia nigra that die when people have Parkinson’s disease. The cells make a signalling chemical, dopamine, which is involved with controlling movement. While a number of treatments for Parkinson’s are able to boost dopamine levels, researchers have stressed that better treatments are needed as the effectiveness of existing ones tend to diminish over time.

In the hunt for a better understanding of the disease, a team from the Broad Institute of MIT and Harvard used a new technique called single cell RNA sequencing to uncover new secrets about the disease.

The study was published in Nature Neuroscience.

The experts studied cells with 15,000 nuclei from the substantia nigra of eight people without the disease who had donated their brains after death.

The special technique lets allows for the individual analysis of cells inside tissue to determine which of their genes are active and producing proteins.

This uncovered that there are 10 different subtypes of dopamine-producing cells in this part of the brain.

The researchers then used the same technique on 10 brains belonging to people who had Parkinson’s or a similar condition known as Lewy body dementia when they died.

The discovered that only one of the subtypes of brain cells was reduced, indicating this subtype died while those people were still alive.

These cells were said to be “highly susceptible” to degeneration, which means new treatments could directly target them.

Raj Awatramani, from the Northwestern University Feinberg School of Medicine in Chicago said: ”If a particular subtype is more vulnerable in Parkinson’s disease, maybe that’s the one we should be trying to replace.”

Evan Macosko, who was involved in the research, said: “This seemed like an opportunity to … really clarify which kinds of cells are actually dying in Parkinson’s disease.”

But while the study marked an exciting breakthrough, more work is still needed as only a small number of brains were used in the study,

Dr Macosko said: “We were able to get some pretty interesting insights with a relatively small number of people. When we get to larger numbers of people with other kinds of diseases, I think we’re going to learn a lot.”

Parkinson’s is a progressive neurological disease that worsens over time.

People with the disease normally see changes in how they talk, walk, swallow and write.

Around 1 in 500 people are affected by Parkinson’s disease in the UK.