Skip to content
HomeNewsPenny Mordaunt shocks Belgian trade delegation saying ‘Brexit is good for you, too!’ 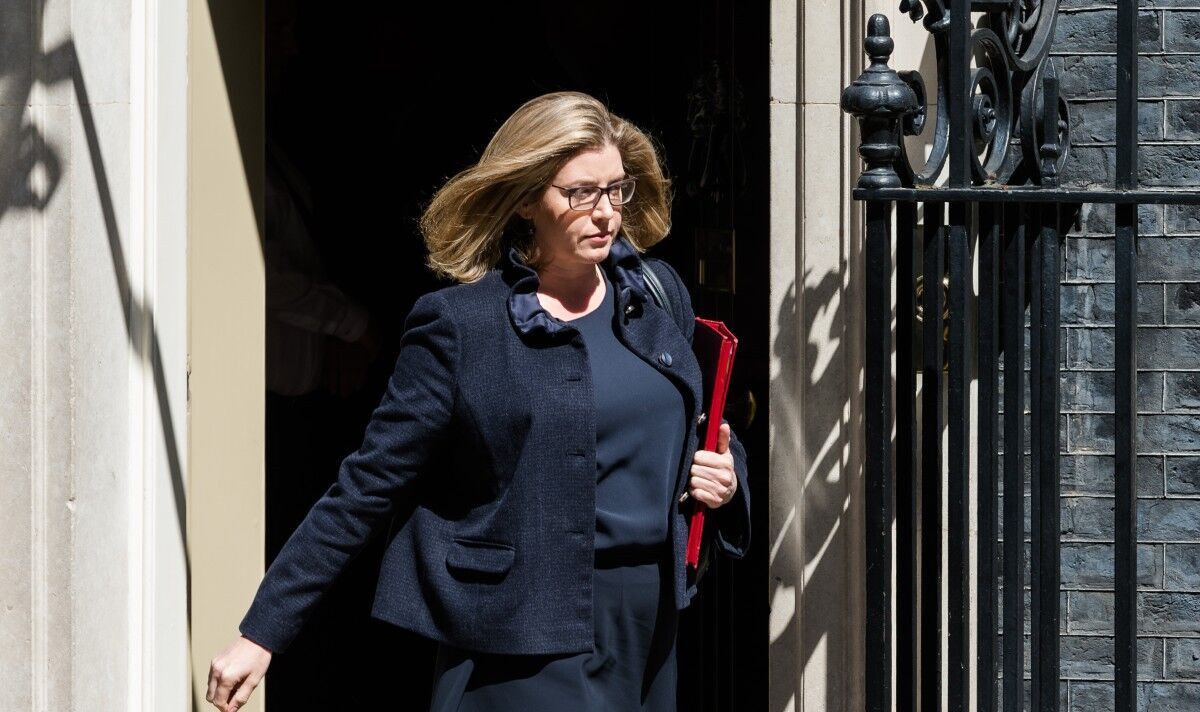 Ms Mordaunt was hosting a delegation led by Princess Astrid of Belgium which was in the UK to discuss trade and investment. While Brussels, the Belgian capital, is also the home to the EU bureaucracy, the UK and Belgium have had strong trade historic links through their major ports.

While relations with some other EU countries, such as France, have been fraught with tensions because of Brexit, Ms Mordaunt decided to take a direct approach with the host country of the EU to explain why it was good news for them too.

She told the delegation: “While I appreciate Brexit was not to everyone’s liking, it does highlight certain qualities that are helpful to business. Knowing that the government does what the people tell it to do. Whatever you think of Brexit, it helped to reinforce the belief that governments are the servants of the people. Never the other way around.

“So change has come to our trading relationships. It has happened and we are adjusting. Change offers unprecedented opportunities for fresh thinking in business. Change is the fuel that entrepreneurial companies need.”

She went on: “Whilst the UK has set a new path, we’re committed to close trading ties with Belgium and the rest of Europe. We remain strong friends and allies. After the Ukrainian war, now more than ever, we respect each other’s commitment to democracy.

“A relationship based on zero tariffs and zero quotas under the Trade and Cooperation Agreement.

“A relationship we are building on through meaningful engagement to make sure the deal delivers on its promise of free, fair, and plentiful trade.”

Ms Mordaunt also pointed to the £900million that Belgian firms invested in the UK in the past year alone.

“It is testament to the work we have already done,” she added.

Ms Mordaunt has hit the headlines in recent weeks for her work in brokering 20 trade deals in the US with individual states.

The deals which began with Indiana and will later this year include Texas – the seventh biggest GDP in the world – are a sign of Brexit making gains for the UK.

The Government also unveiled the bill to put the trade deals with New Zealand and Australia into law in the Queen’s speech.