Skip to content
HomeNewsPeston: EU was ‘completely wrong’ to rely on Russian gas – ‘Should have known’ 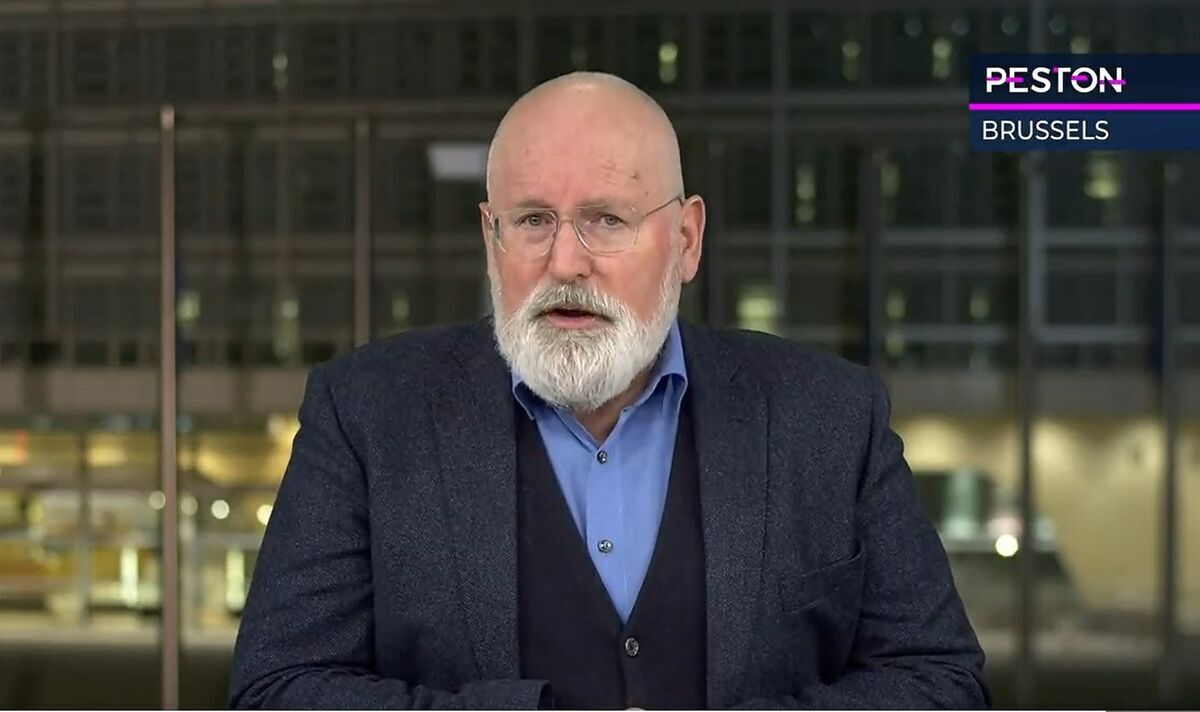 Polish and Bulgarian leaders accused Moscow of using natural gas to blackmail their countries, after Russia’s state-controlled energy company stopped supplying them with gas on Wednesday. European Union leaders echoed those comments and held an emergency meeting on the Russian move.

The gas cut-off to Poland and Bulgaria came after Russian President Vladimir Putin said that “unfriendly” countries would need to start paying for gas in rubles, Russia’s currency, which Bulgaria and Poland refused to do.

Russian energy giant Gazprom said in a statement it hadn’t received any payments from Poland and Bulgaria since April 1 and was suspending their deliveries starting Wednesday.

If those countries syphon off Russian gas intended for other European customers, Gazprom said deliveries to Europe will be reduced by that amount.

European Commission President Ursula von der Leyen said the announcement by Gazprom “is yet another attempt by Russia to use gas as an instrument of blackmail.”

Mr Timmermans said on ITV’s Peston: “I think it was readily available, it was affordable.

“There was an underlined philosophy, especially in Germany, that by tying Russia into our economy, we could help Russia change in the right way.

“I think that last assumption was proven completely wrong and we should have known this from the latest in 2014.”

Europe’s economy would struggle without Russian natural gas, although the impact would vary based on how much countries use.